Report: Canal Street shooting suspect was out on bond from Lake Charles shooting that wounded 5

Police have not identified the victim in the shooting, a man in his 30s who was wounded and later died. 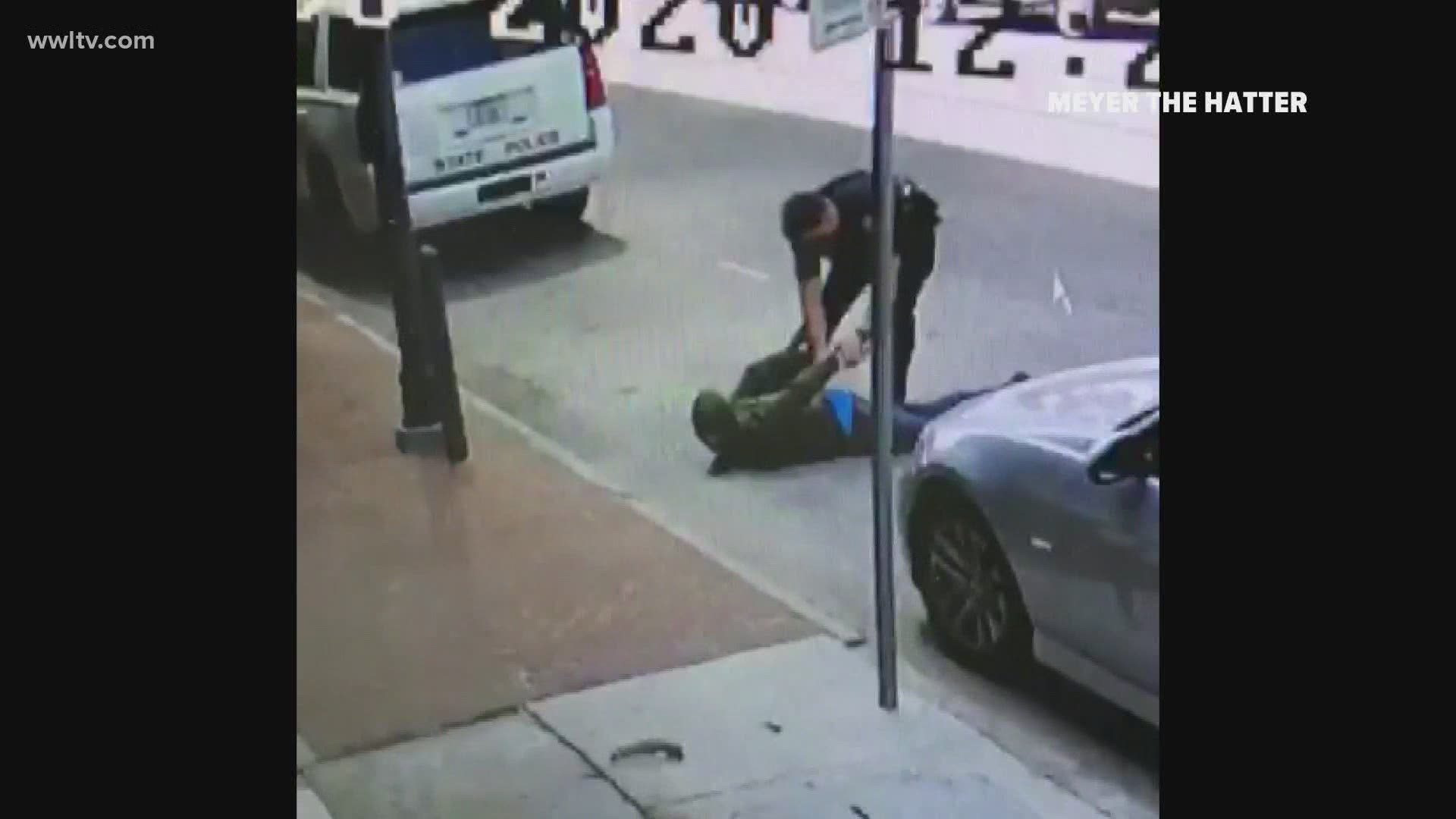 NEW ORLEANS — An 18-year-old man arrested Tuesday after a deadly shooting in New Orleans’ Central Business District was reportedly out on bond after his arrest earlier this year in connection to another shooting in Lake Charles that injured several teens.

The Times-Picayune | New Orleans Advocate reports that Devin Levier, 18, was one of two people arrested after gunfire erupted near the corner of Canal Street and St. Charles Avenue Tuesday afternoon. Police have not identified the victim in the shooting, a man in his 30s who was wounded and later died.

The newspaper reports a minor was also detained at the scene in connection with the shooting.

The New Orleans Police Department said Levier, the minor and the unidentified victim had come to the city after evacuating from Lake Charles due to Hurricane Laura.

As of Wednesday morning, Levier was only booked on one count of illegal use of a weapon. It does not appear that police believe Levier fired the shots that killed the other man.

Security video from a nearby business shows people standing across the street from where the shooting happened before they suddenly run for cover. Moments later, the video shows a man open fire and run away before seeing a police officer. The man then apparently throws the gun to the ground and drops to the ground himself.

The newspaper reports Levier was arrested three months before Tuesday’s shooting after Calcasieu Parish authorities accused him of being involved in a shooting at a May 25 graduation party. Levier was among five teens hospitalized with gunshot wounds and was booked on charges of aggravated second-degree battery and aggravated assault with a firearm. He was later released days after the shooting on a $70,000 bond.