NEW ORLEANS — A member of the Louisiana National Guard assigned to hand out hurricane relief supplies in Jefferson Parish was reportedly arrested after threatening to shoot and kill another soldier.

The Times-Picayune | New Orleans Advocate reports that 22-year-old Pvt. Justin Edwards of Kentwood became enraged after another soldier kicked him in the genitals while the two were "practicing fighting moves."

The incident happened around 10 p.m. Wednesday at the Alario Center distribution site near Westwego.

The newspaper reports that Edwards allegedly pulled out a handgun and pointed it at a fellow soldier. It is unknown at the time if the gun was issued by the National Guard.

The site was closed to the public at 6 p.m. but the National Guard members were staying overnight.

Edwards was arrested by military police and charged with aggravated assault with a firearm. He is being held at the Jefferson Parish Correctional Center in Gretna.

A National Guard spokesman confirmed that Edwards was the member who pulled out the gun and said it is an internal incident. 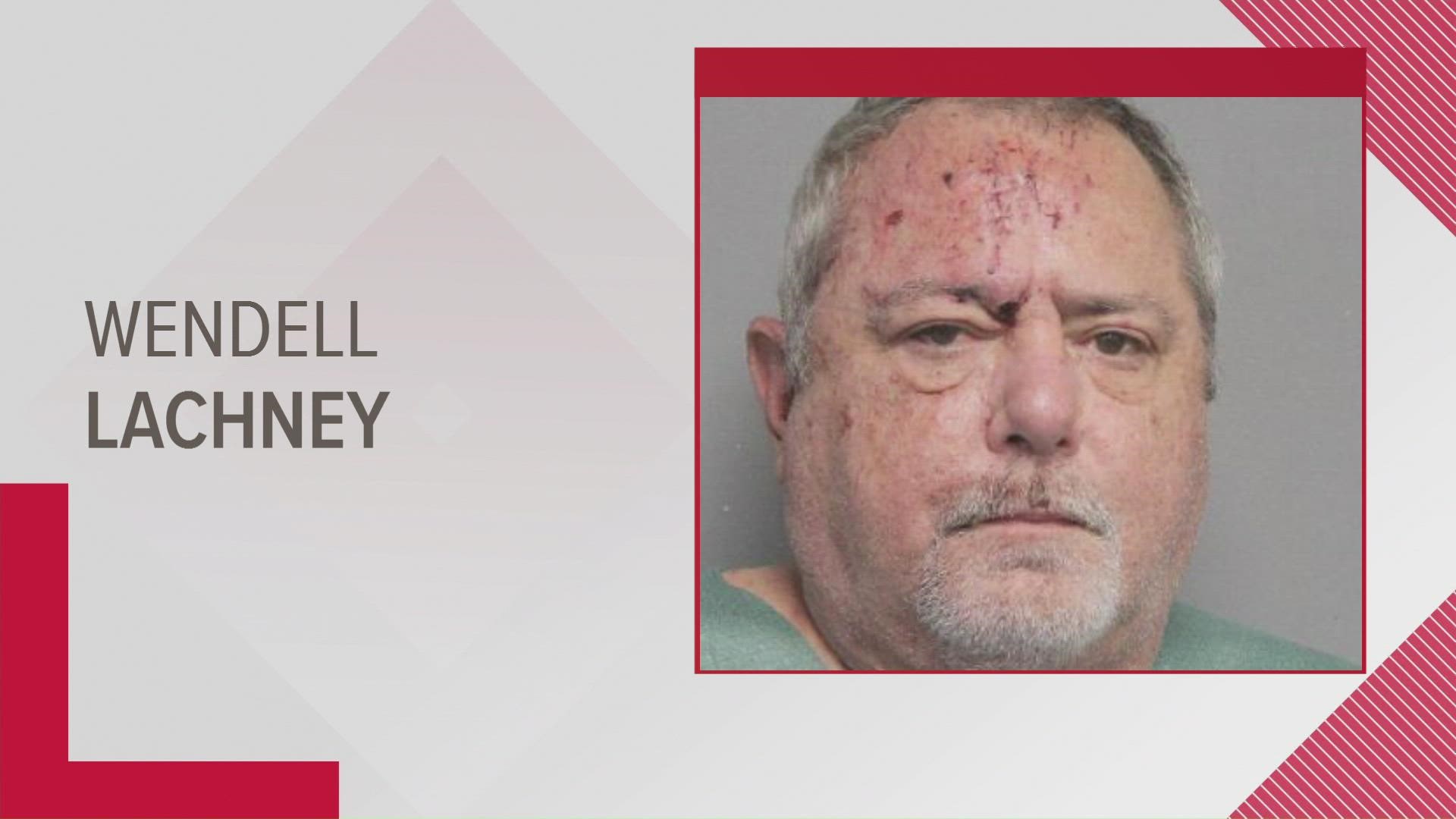