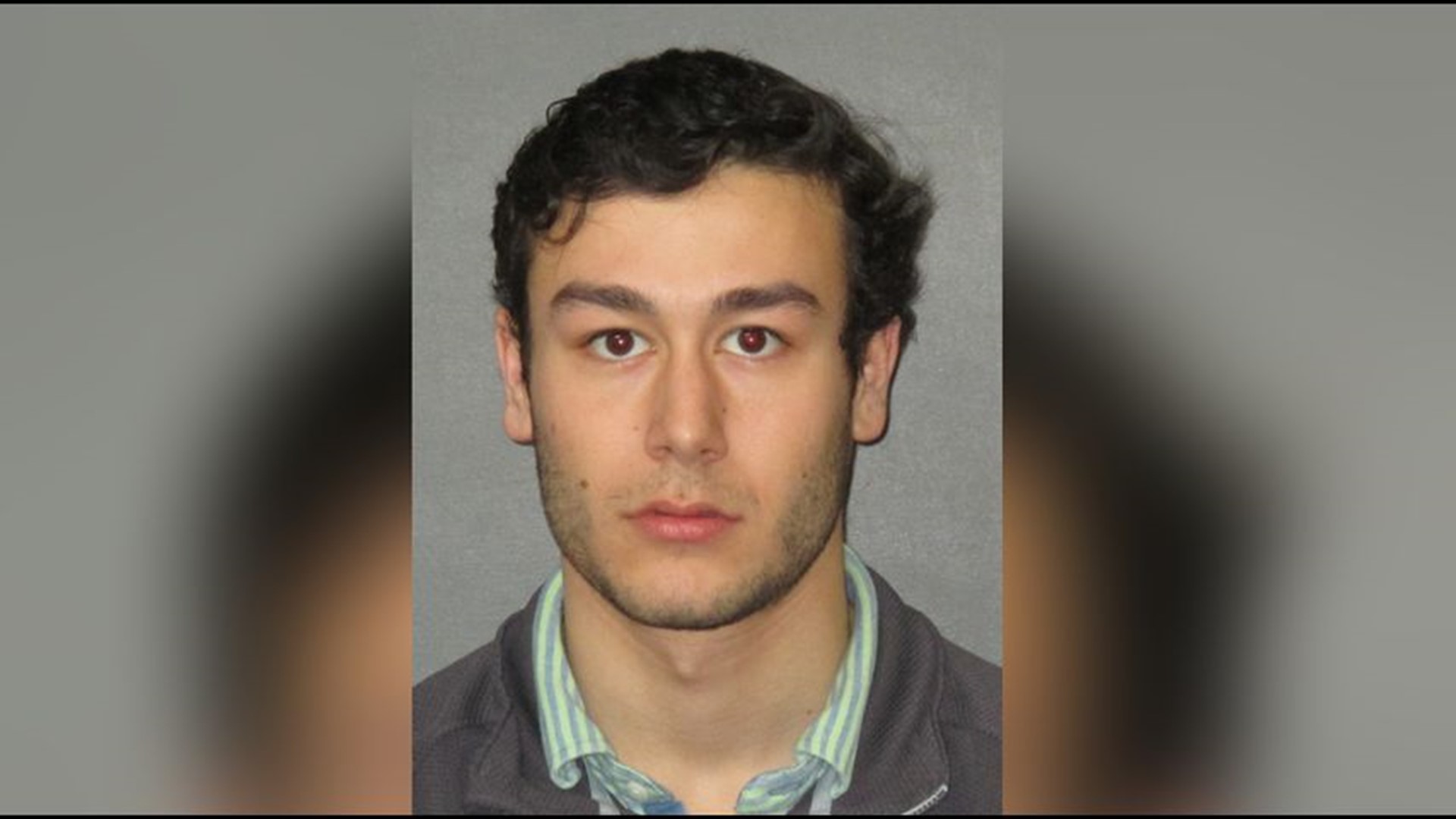 Police say a man has been arrested after he allegedly ate his ex-girlfriend’s pet fish at an LSU dorm two years ago.

According to WBRZ-TV in Baton Rouge, 21-year-old Maxwell Taffin was arrested Tuesday and booked on animal cruelty and improper telephone communications charges.

The WBRZ report, which cites a 2016 arrest warrant obtained by LSU police, says the incident happened around Oct. 22, 2016. A woman said she allowed Taffin and two friends to stay at her dorm for the weekend of the LSU-Ole Miss football game. When he was leaving, Taffin allegedly told her to “check your fish tank.” The woman later noticed that her fish was missing.

The report adds that the woman later received a text message from Taffin’s phone that showed feces in a toilet along with the message, “found your fish.”

WBRZ reports Taffin was later interviewed by police about the incident and admitted to swallowing the woman’s pet. He was then asked to appear at LSUPD for a criminal summons but failed to appear.