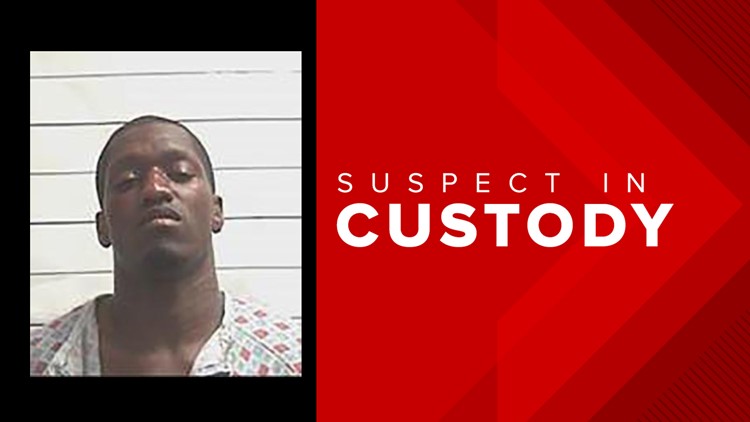 NEW ORLEANS — A female driver for a ride-share service was carjacked, beaten and had her clothes ripped off after taking a fare shortly after midnight Thursday, according to the NOPD.

The victim picked up the suspect, identified as 27-year-old Samuel Taylor, near the intersection of North Villere Street and Esplanade Avenue.

After taking him to the 4500 block of Shalimar Drive, police said the suspect grabbed the keys from the vehicle and demanded the woman get out.

Police said Taylor began hitting the woman and ripping off her clothing. He got the vehicle and fled, but was later arrested near the intersection of Crowder Blvd. and Morrison Road.