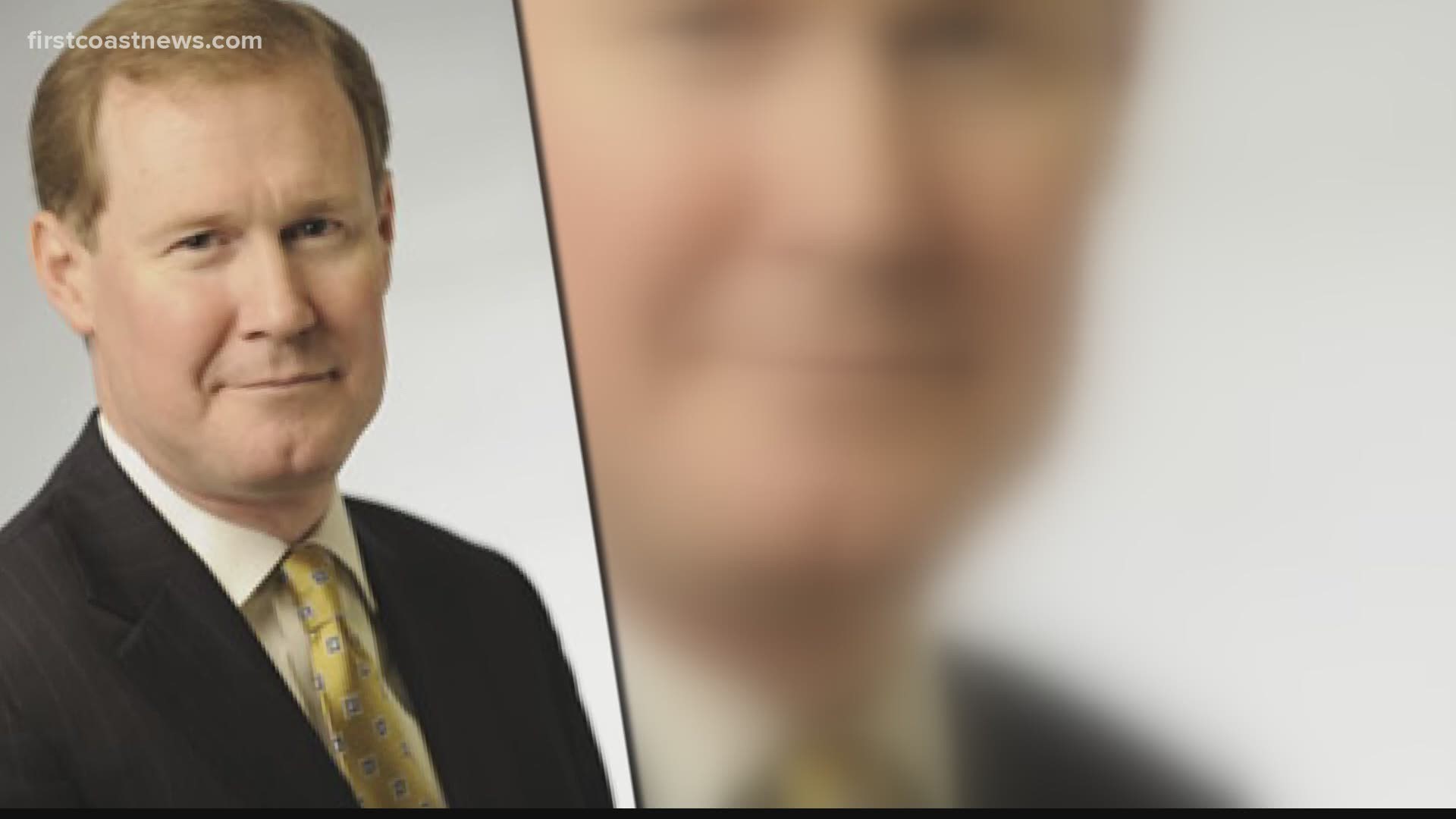 BRUNSWICK, Ga. — A Savannah-area judge is set to handle the case of a Brunswick man’s death.

Wednesday, First Coast News learned that Judge Timothy Walmsley will handle future hearings for Greg and Travis McMichael. The two men are charged with killing Ahmaud Arbery in a case that has brought national attention to Brunswick, Ga.

Judges in the Brunswick Judicial Court have recused themselves. A judge from Savannah may hear any future hearings for Gregory and Travis McMichael. Attorneys say this is another step in a long road towards justice.

One of Arbery’s accused killers, Greg McMichael worked as an investigator in the Brunswick DA’s office for several years. That caused the case to get handed over from one prosecutor to another.

Lee Merritt, an attorney representing Arbery’s family said in an NAACP press conference on Tuesday this is one of the many mishandlings and conflicts surrounding the case.

“The greatest injustice was not Arbery’s brutal murder, but the response by the legal apparatus of South Georgia. They responded as if his life didn’t matter,” Merritt said.

The Georgia Bureau of Investigation got involved and arrested Arbery’s accused killers days after a video of the shooting was posted. On Tuesday, they say they served a search warrant at McMichael’s home but would not comment on the activity as it’s an ongoing investigation.

Gregory McMichael’s and Travis McMichael’s last appearance in court was two weeks ago. A judge did not set a bond at the time for their charges of murder and aggravated assault.