"We've exhausted a lot of options here. It's never 100%, but this is what we've got and we'll continue to go with the best evidence we have in front of us," 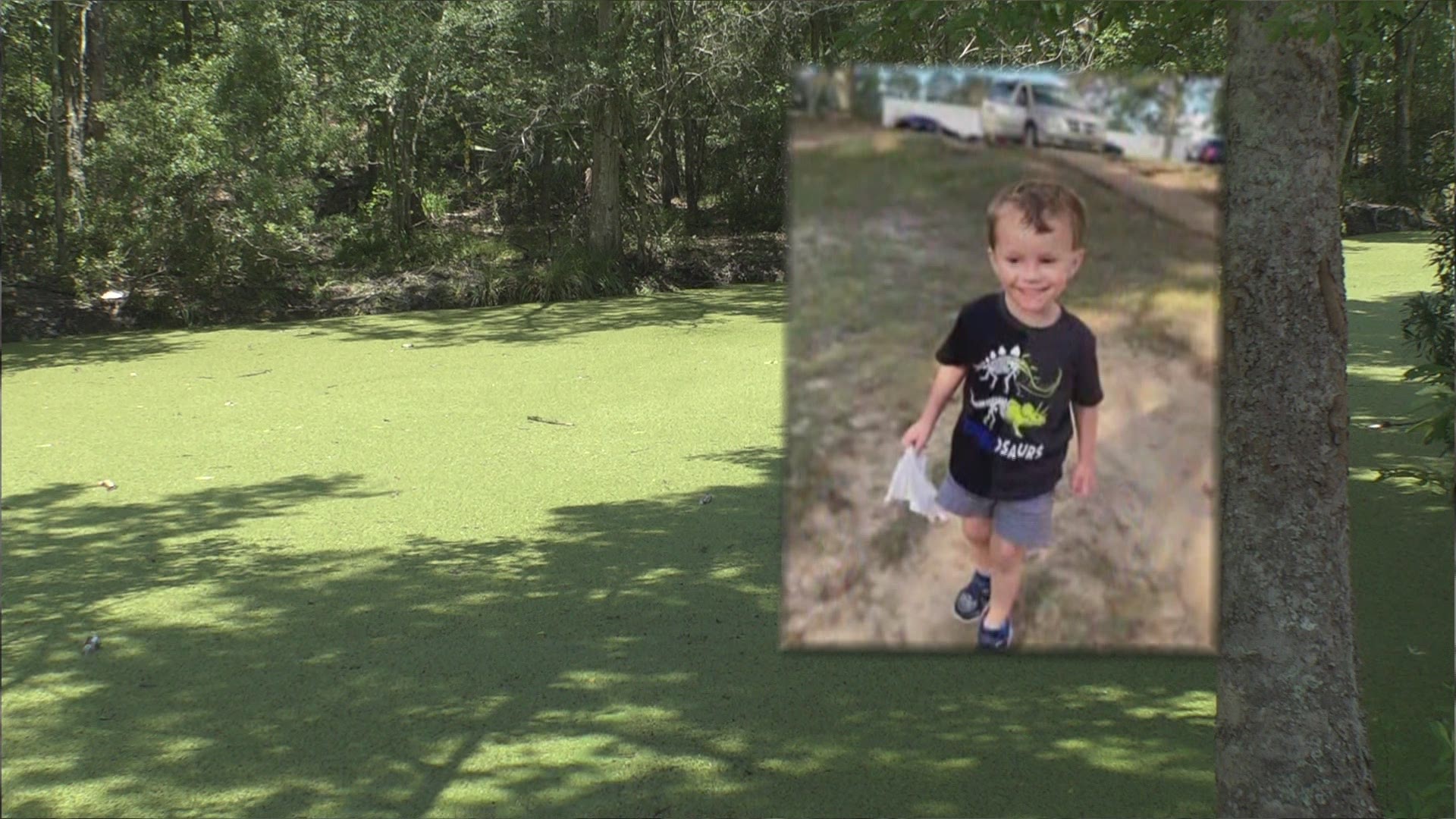 JEFFERSON PARISH, La. — The active search for a 4-year-old who officials believe fell into a canal at Jean Lafitte National Park is over.

Contractors are clearing the clay and any other debris from an attempt to drain a 500-foot stretch of the canal. That temporary dam collapsed Tuesday night before the canal could be drained.

Officials hoped that if they got all the water out, they could more easily search the bottom of the canal, where an infestation of duckweed — a tough aquatic plant — and debris have made the underwater search slow and difficult.

Unfortunately, water put too much pressure on the dam and it fell apart.

"We're human beings like everybody else," Jefferson Parish Sheriff Joseph Lopinto said. "We put forth our best effort ... we got a lot accomplished, but unfortunately mother nature can win if she wants to."

The dam will not be rebuilt.

"Our investigation always continues, it goes where (the evidence) leads us," Lopinto said. "The naysayers say the body's not in there, y'know, prove it wrong. I'm note naive enough to think this is the only option, but it's the option we have now."

Lopinto said that while the water was partially drained, search teams were able to look in alligator dens and several other parts of the canal previously hidden and inaccessible. Unfortunately, there's been no sign of Ellis.

"We've exhausted a lot of options here. It's never 100%, but this is what we've got and we'll continue to go with the best evidence we have in front of us," Lopinto said.