Police have not released a motive for the killing 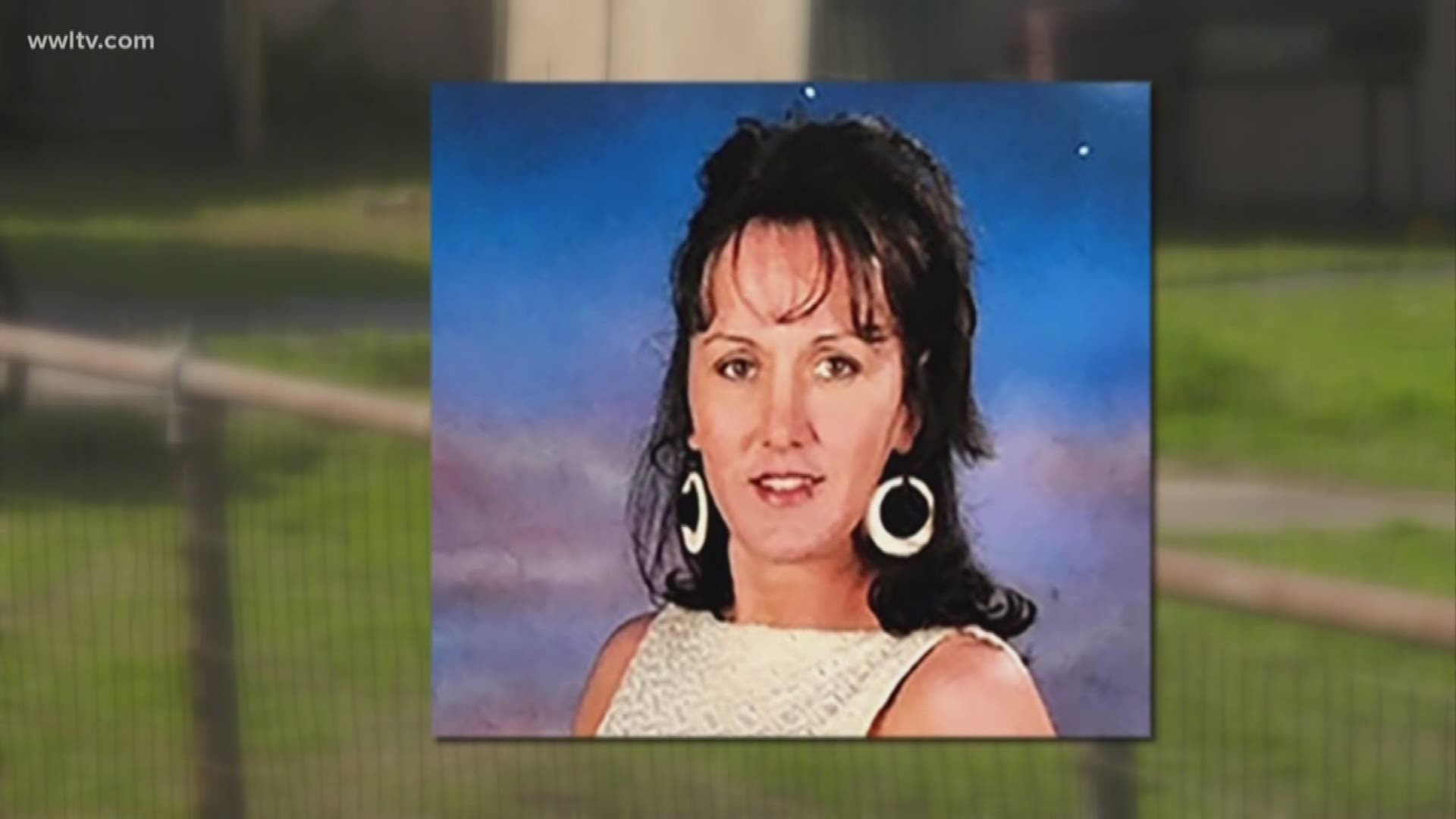 ST. JOHN THE BAPTIST PARISH, La. — A second 15-year-old boy has been arrested for the murder of Rechelle Hotard in Reserve.

The 15-year-old was arrested Friday, Feb. 8, for second-degree murder, possession of marijuana and possession or distribution of drug paraphernalia according to the St. John the Baptist Parish Sheriff's Office.

Another 15-year-old boy was arrested on Feb. 6 in connection with the case and has been charged with second-degree murder. 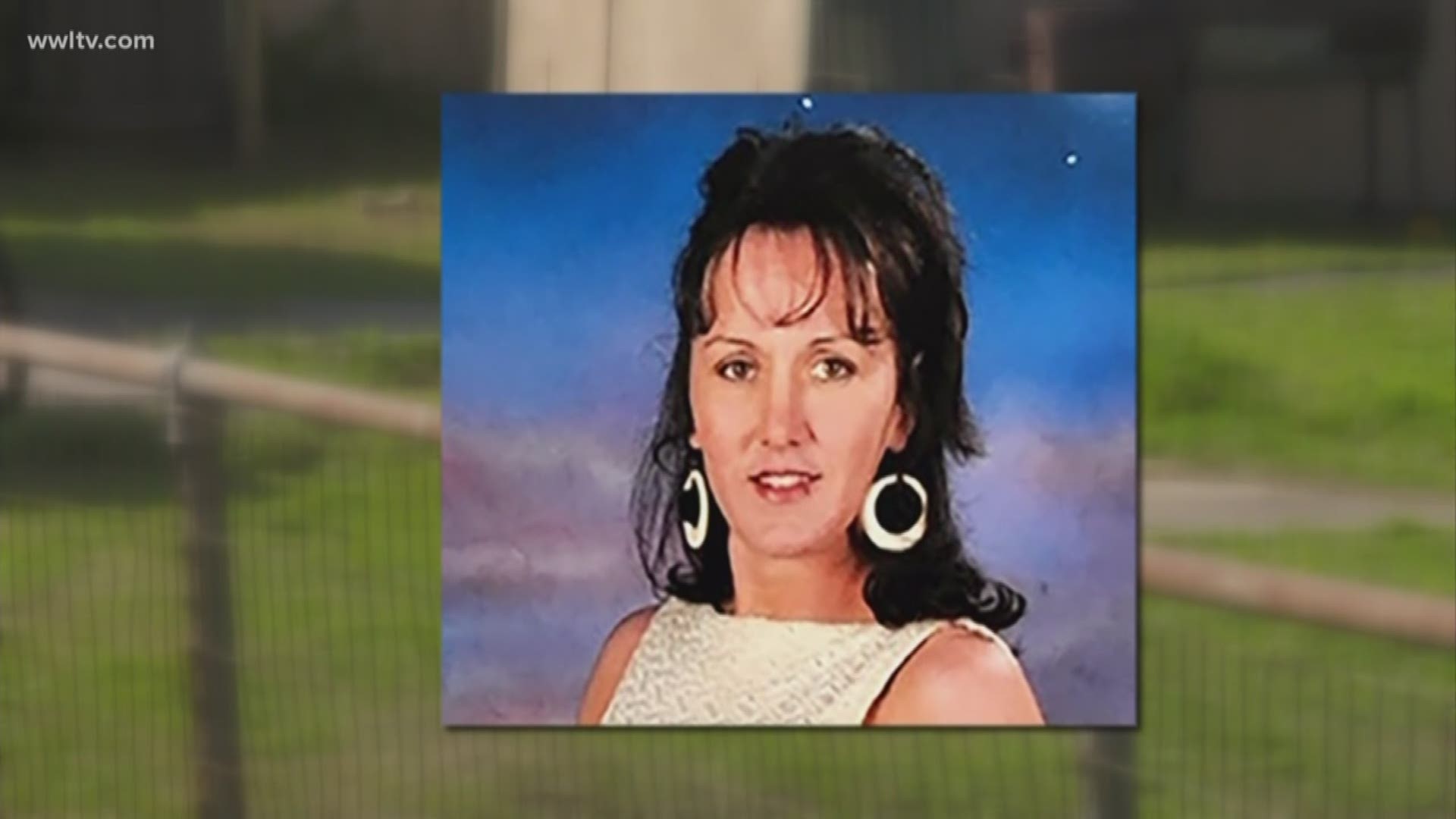 According to investigators, the shooting happened before 1 a.m. on Feb. 6 in the 100 block of West 17th Street. Deputies found 47-year-old Rechelle Hotard with gunshot wounds to her body outside her home. The St. John the Baptist Parish Coroner's Office pronounced Hotard dead at the scene.

According to St. John the Baptist Parish Sheriff Mike Tregre, the first 15-year-old suspect arrested and Hotard knew each other based on information from neighbors in the area.

Tregre said the sheriff's office has surveillance video, along with neighbors' statements, indicating a man fled the area after gunshots were heard around the time the incident occurred. A motive has not been released at this time.