“All that we can do from a law enforcement standpoint is to continue to engage and continue to arrest,” said Ferguson. 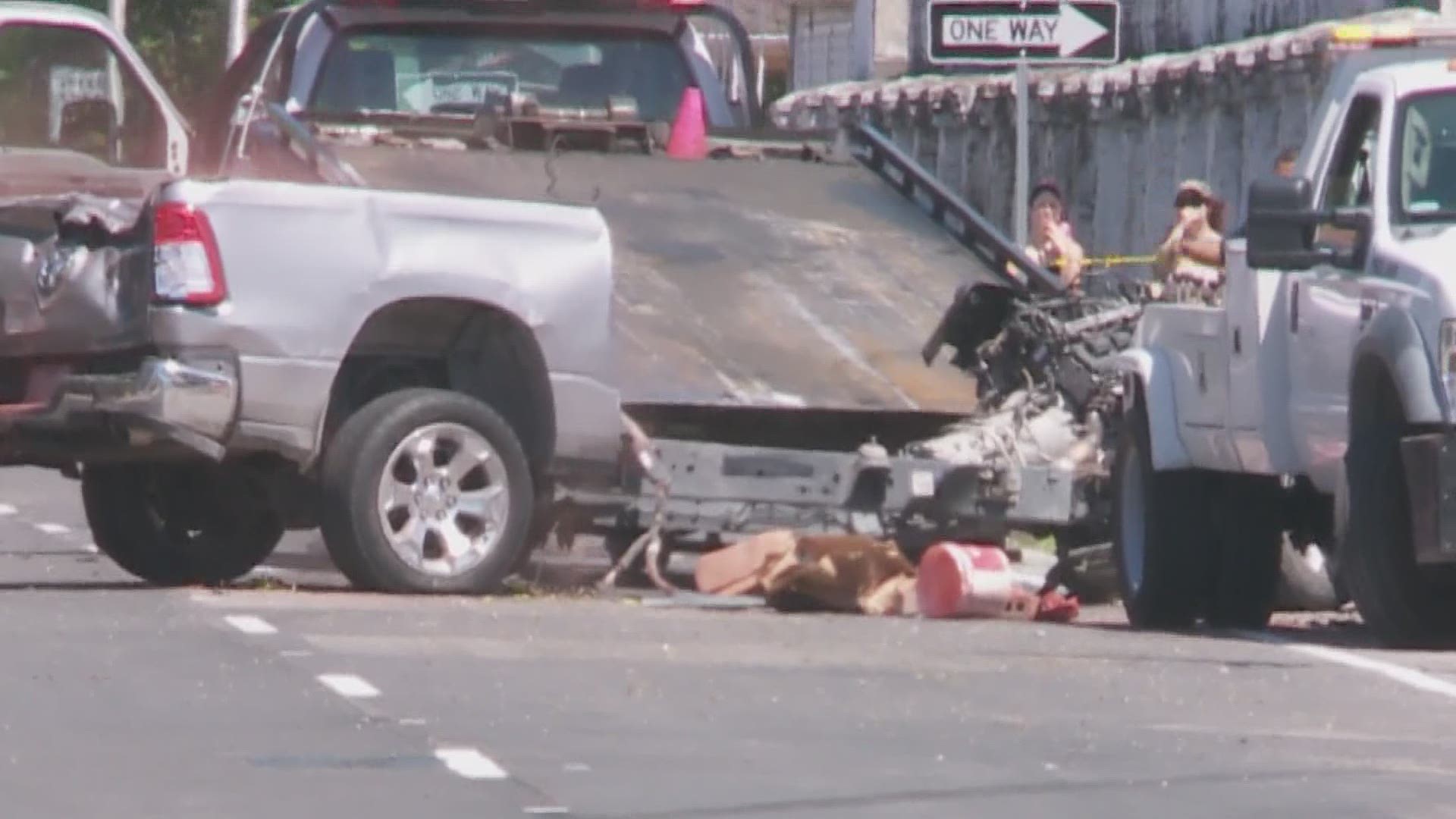 NEW ORLEANS — “And this is a chase right now going on. He is driving wild, going the wrong way down the street,” said Justin Brown as he recorded the police chase on his cell phone.

Chief Ferguson said those juveniles stole the truck during a carjacking earlier in the day. It all ended when Ferguson said the driver hit a light pole, a home and three parked cars.

All seven juveniles were injured and taken to the hospital. Ferguson said handguns were found in the wrecked truck and some of the juveniles have been arrested for violent crimes before.

Dr. Esmail said the fact that kids keep reoffending in the city of New Orleans creates a line when it comes to justice.

Ferguson said the answer must come for the entire justice system working together. Until then his department can only do one thing.

“All that we can do from a law enforcement standpoint is to continue to engage and continue to arrest,” said Ferguson.

While there’s no one solution to the ongoing problem, Esmail said families also need to be involved and given the ages of some offenders there could be a larger issue.

“These are young people,” said Esmail. “From my perspective, you’re thinking they’re probably getting direction from adults with this. I don’t think this is done just out of their own personal undertaking.”

Eyewitness News did reach out to the district attorney’s office for its stance on juvenile crime, but no one committed to an interview. The city declined our request to interview someone with the Juvenile Justice Intervention Center.