Sampson has been charged with malfeasance in officer of a sexual nature with a prisoner and prohibited conduct between and educator and a student. 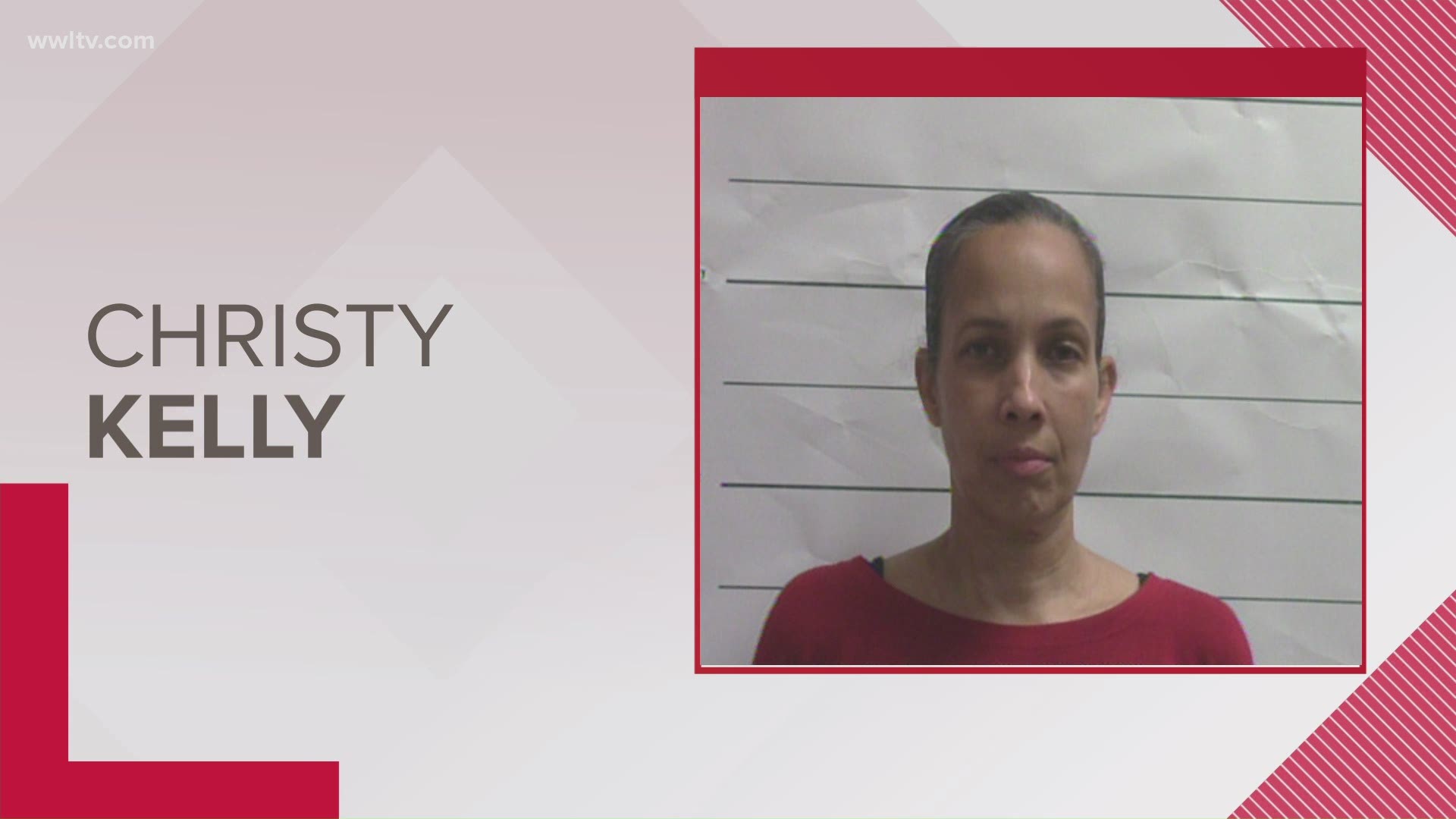 The director of the school inside the New Orleans juvenile and adult jails has been charged with having a sexual relationship with an inmate, including 700 phone calls, many of which “were of an extremely sexual and explicit nature,” court records show.

According to the Orleans Parish Sheriff's Office, Christy Sampson-Kelly Ph.D., director of Travis Hill School, was arrested Friday after an investigation uncovered evidence of an inappropriate relationship between her and an 18-year-old inmate while he was incarcerated.

Sampson-Kelly, 49, of Slidell, has been charged with malfeasance in office of a sexual nature with a prisoner and prohibited conduct between and educator and a student.

The arrest warrant affidavit for Sampson-Kelly states that at least 762 phone calls were documented between her and the inmate beginning when he was transferred from juvenile lock-up to the adult jail, the Orleans Justice Center, in January.

The inmate “was transferred to the OJC facility from the New Orleans Youth Study Center (detention facility) located at 1100 Milton Street,” Orleans Parish Sheriff’s Investigator Sgt. Lance Wade wrote in the affidavit. “This leads agents to believe that the two were involved in sexual conduct prior to his time in the OPSO Custody.”

“During the course of listening to the telephone calls, the agents had the occasion to multiple conversations which suggest the two were involved in a sexual type of relationship and may have engaged in sexual conduct,” Wade wrote.

Investigators also discovered that Sampson-Kelly made seven deposits into the inmate’s account totaling $370.

After discovering the phone calls on Thursday, the Sheriff’s Office said it immediately consulted with the Orleans District Attorney’s office to determine the applicable charges.

The Sheriff’s Office said its investigation is ongoing.

The Travis Hill School is operated as a charter by the non-profit Center for Educational Excellence in Alternative Settings. CEEAS, which has operated the school since 2016, was granted the charter by the Orleans Parish School Board.

WWL-TV reached out to Travis Hill School for comment, but we have not received a response.

BREAKING: An educator at the school inside the New Orleans juvenile jail has been charged with allegedly having an improper sexual relationship with an inmate. Christy Sampson Kelly is being booked with malfeasance and prohibited conduct with a student.

NOLA Public Schools spokeswoman, Taslin Alfonzo, said that the school system was only recently informed of the arrest.

"This is certainly disheartening to hear. The health and safety of our students is always our top priority," Alfonzo said. "The District is cooperating fully with the Office of the Sheriff and law enforcement on this matter."

City of New Orleans spokeswoman LaTonya Norton told told our partners at The Times-Picayune | New Orleans Advocate that City Hall is not aware of any allegations of misconduct at the juvenile detention center.

“The city of New Orleans takes such allegations extremely seriously, and we are deeply saddened and disturbed that such activity may have taken place. We are committed to seeing justice done and to seeing the legal process move forward as appropriate,” she said.