Sheriff: 3 arrested after shooting into crowd at Pearl River party

Investigators say they learned that the shooting happened during a fight after a large party on Mike Talley Road was breaking up. 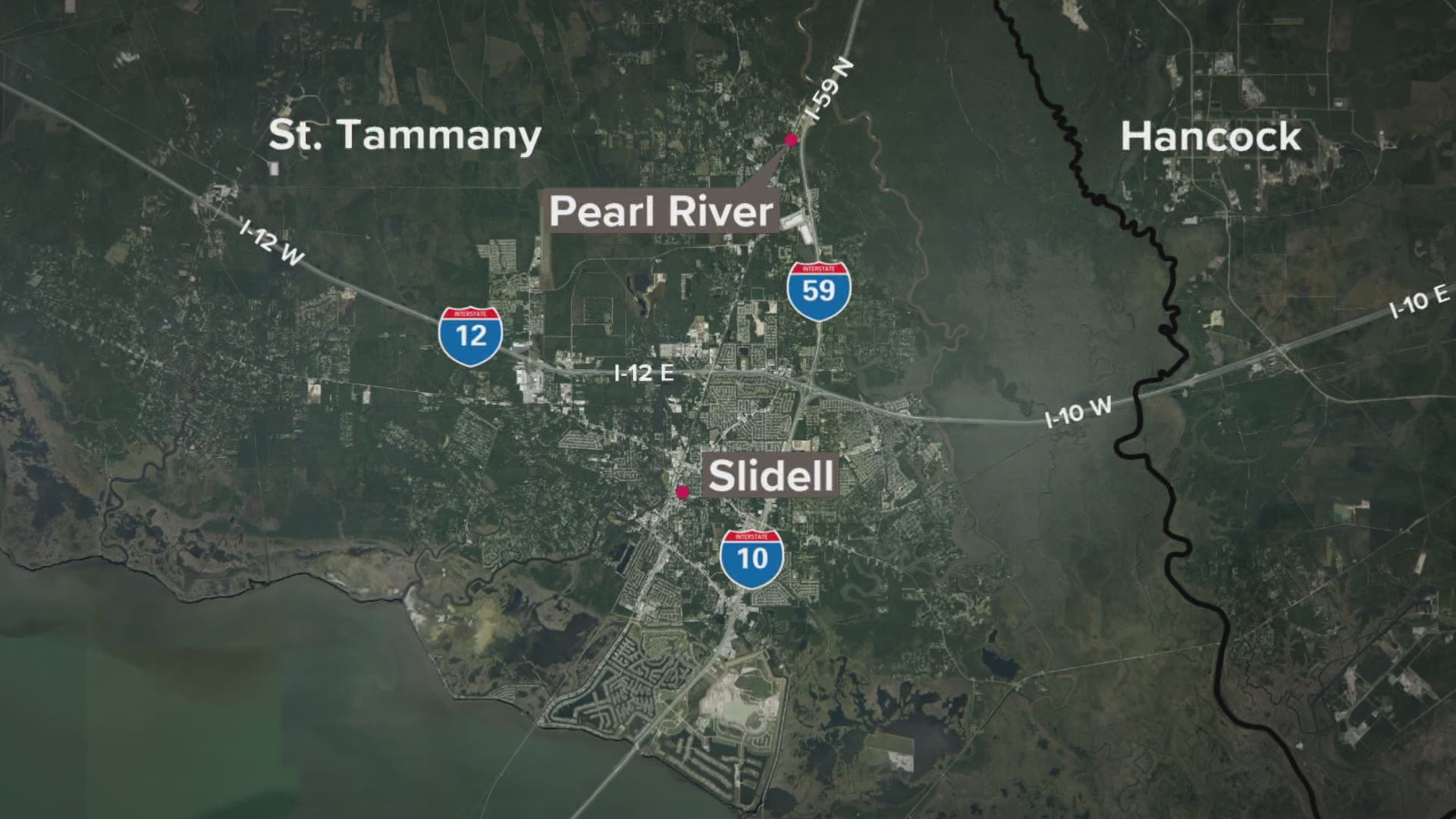 The St. Tammany Parish Sheriff’s Office says deputies were dispatched to the 73000 block of Mike Talley Road around 11 p.m. Friday after getting reports that someone had been shot. Paramedics later pronounced 20-year-old Nicholas Livingston dead at the scene.

The sheriff’s office says detectives interviewed “numerous individuals'' following the shooting. Investigators say they learned that the shooting happened during a fight after a large party on Mike Talley Road was breaking up.

The STPSO says 19-year-old Amarjaye Thomas, 20-year-old Malike Bastie and 18-year-old Jawaun Gaines fired into a crowd of people and Livingston was struck.

Warrants were issued for Thomas, Batiste and Gains for one count each of second-degree murder. Thomas and Gaines were arrested at their Slidell-area homes early Thursday morning. Batiste was arrested Friday morning on the south shore..

“Shootings like this will not be tolerated in St. Tammany Parish,” Sheriff Randy Smith said. “I am proud of our detectives who worked hard on this case to identify the individuals responsible, and I hope these arrests help to bring closure to the family of the victim and the community so they may begin to heal.”