Leann Simon was booked into the St. Tammany Parish Jail Tuesday on one count of second-degree cruelty to a juvenile. 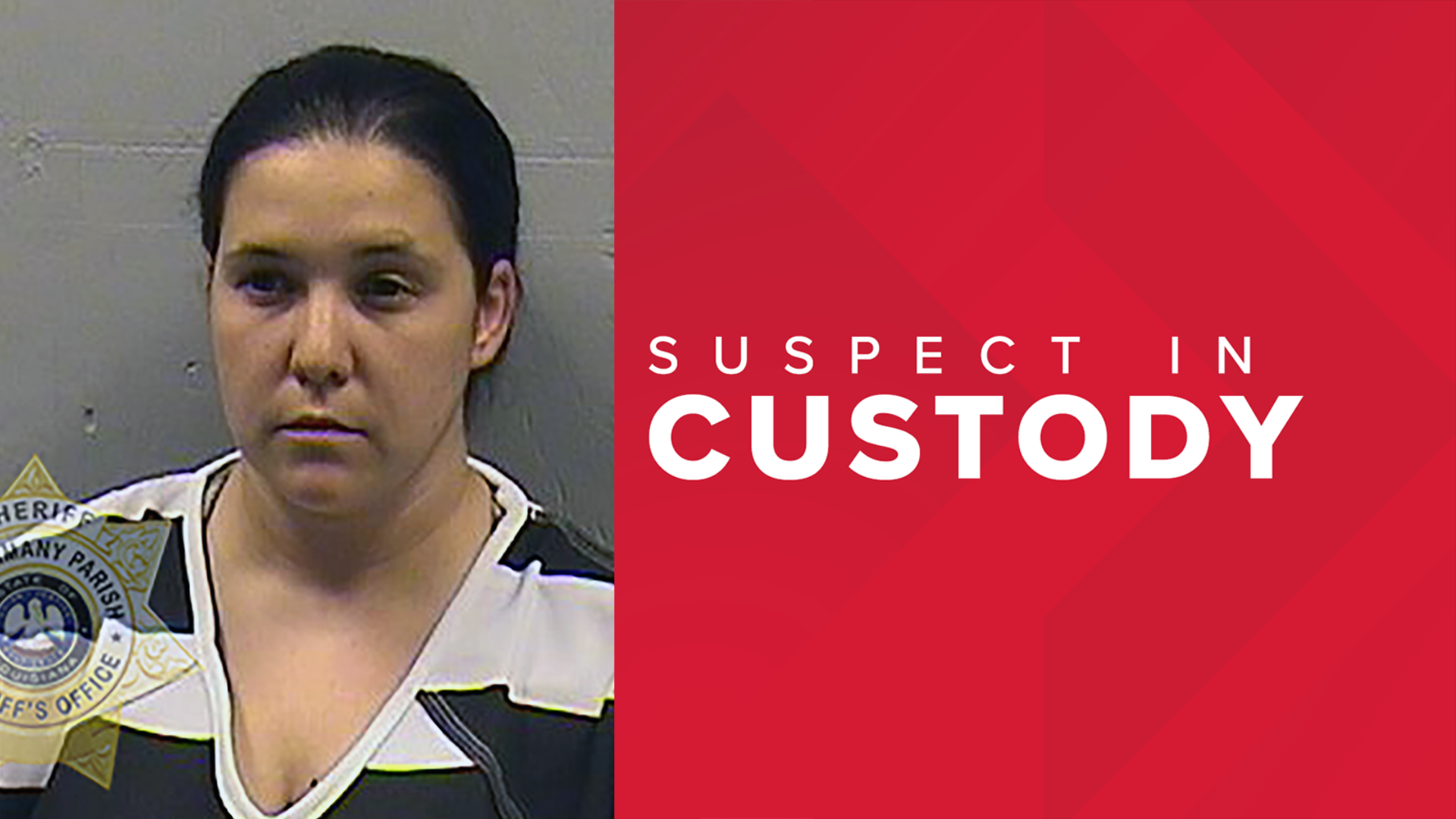 The St. Tammany Parish Sheriff’s Office said workers at the daycare center on Rosemeade Drive in Slidell called the child’s parents on July 8 and said the child needed to be taken to the hospital. X-rays later confirmed that the child’s arm had been broken.

The parents called the sheriff’s office who opened an investigation. The STPSO said the investigation showed that 34-year-old Leann Simon allegedly grabbed the child’s arm, twisting it behind the child’s back before lifting the child off the ground.

Simon was booked into the St. Tammany Parish Jail Tuesday on one count of second-degree cruelty to a juvenile.

The sheriff’s office did not publicly name the daycare, but Primary Colors Early Childhood Learning Center issued a statement saying that Simon was fired and the business was cooperating with law enforcement.

We are completely devastated and saddened that this has occurred. We want all of our families and the public to know that we care deeply for each and every child that we care for," Director Terri Abney said. "Leann was fired immediately upon the discovery that she harmed one of our students and we are fully cooperating with the police, all state agencies and the family of the injured child."