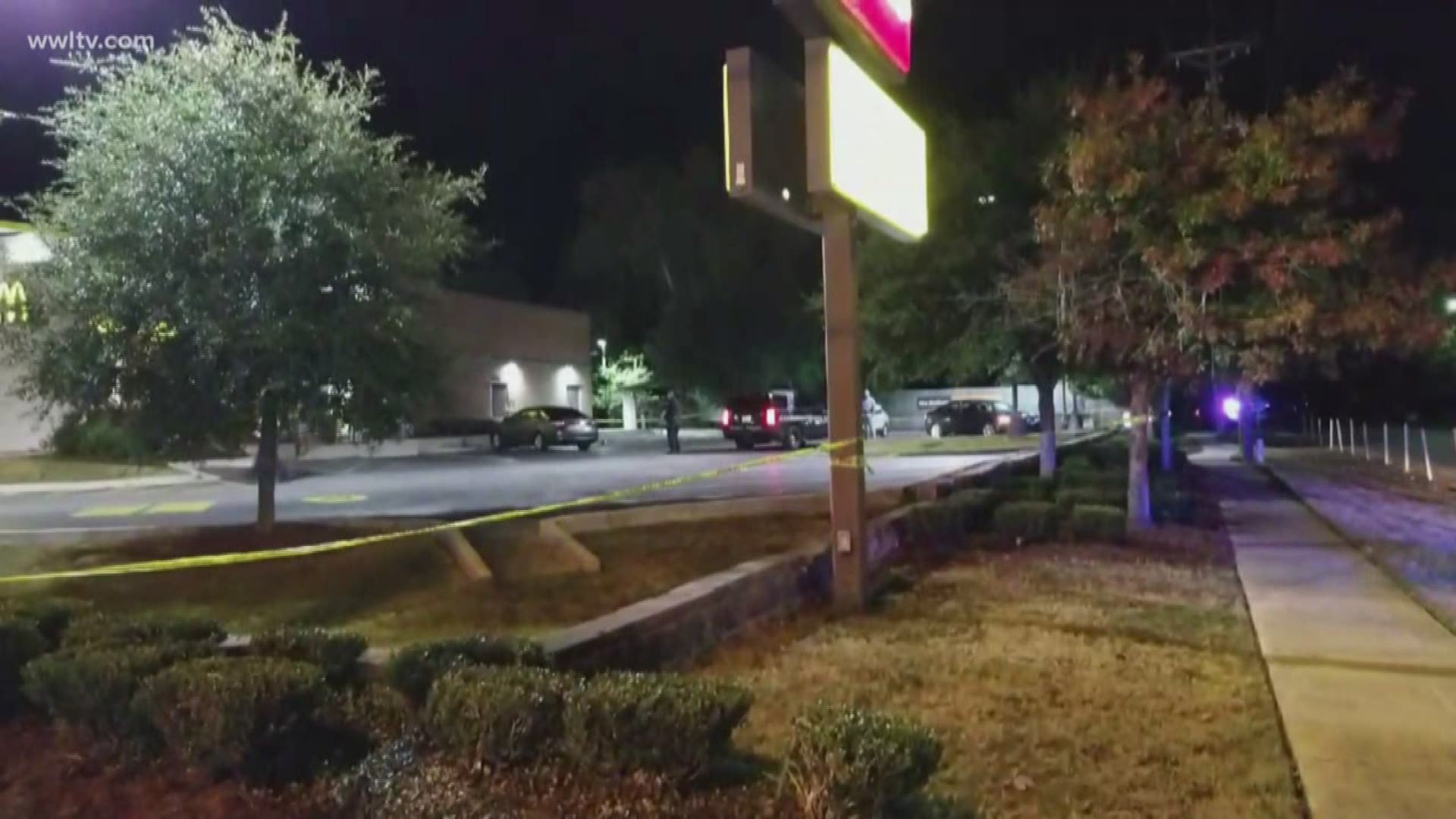 SLIDELL, La. — A pair Slidell of teenagers have been arrested for a Wednesday night shooting in Slidell, police said.

Joshua Dixon, 19 and Aaliyah Richardson, 17, were arrested for attempted second-degree murder, police said. Slidell police officers were called after gunshots rang out at the McDonald's on Ponchartrain Drive Wednesday night.

A group of teenagers got into a fight outside the McDonald's location, and shots were fired, police said. Only one person was hurt. Their hand was grazed by a bullet.

"As the investigation continues, more arrests are expected to be made in the upcoming weeks," police said.

The shooting happened shortly after 6:40 p.m. in the 3300 block of Ponchartrain Drive, police said.

ALSO: Woman's battle with HOA ended with her losing home, them purchasing it for $3.24