Avo Marzwanian was also charged with 15 counts of sexual abuse of an animal. 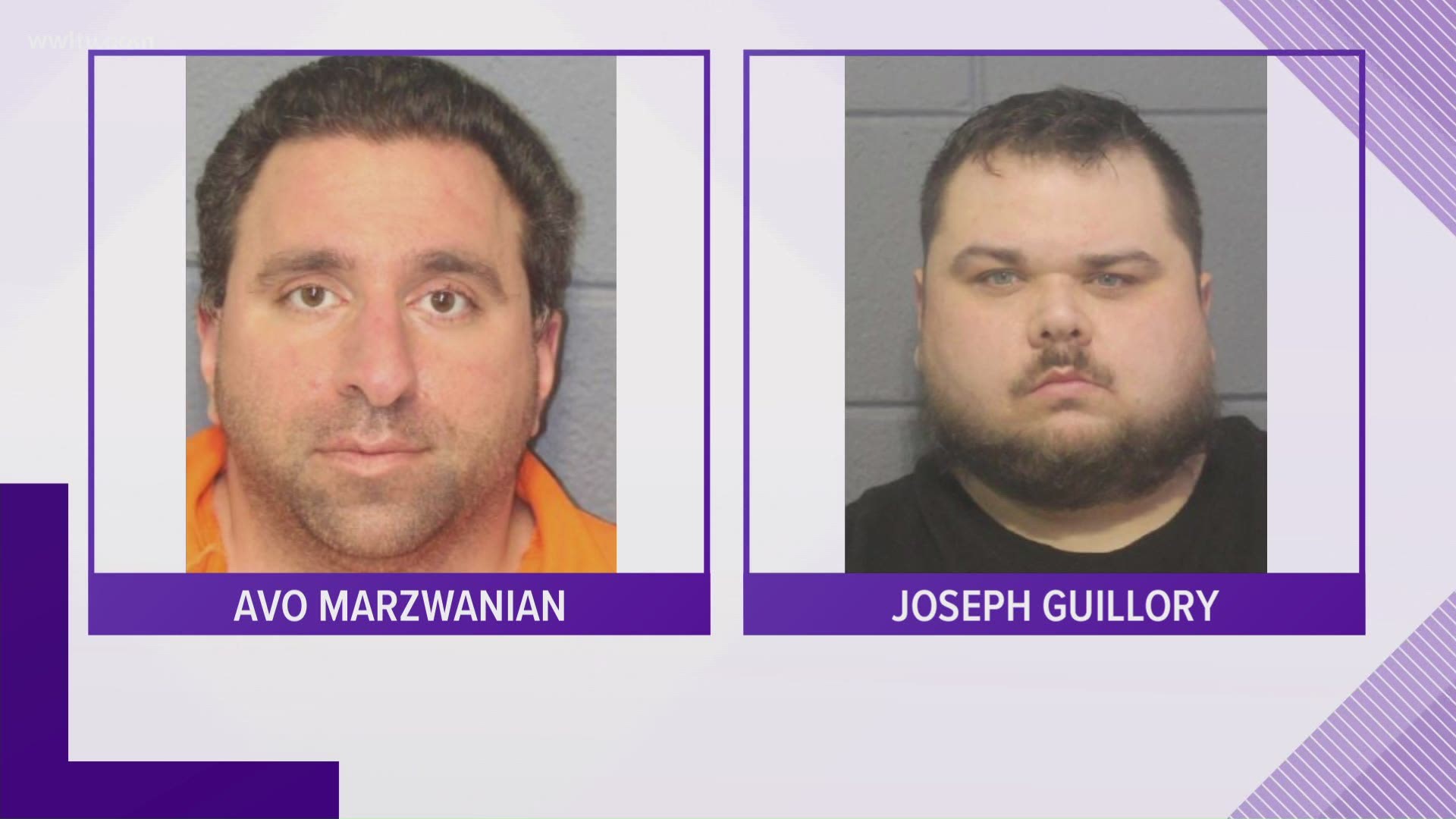 ST. JOHN THE BAPTIST PARISH, La. — A St. John sheriff's deputy and another man were arrested for possession and distribution of child pornography.

According to the Attorney General's Office, Avo Marzwanian and Joseph Guillory, both LaPlace residents, are charged with multiple counts of possession and distribution of child pornography.

Marzwanian, a former member of the St. John the Baptist Parish Sheriff's Office, is also charged with 15 counts of sexual abuse of an animal.

Both men were booked in the St. John the Baptist Parish Jail.

“Crimes against children are among the most heinous acts imaginable. My office and I will continue doing everything we legally can to find and arrest child predators throughout our State,” AG Jeff Landry said. “I am grateful for our law enforcement partners who assist us in protecting Louisiana’s children. Together, we will make our State a safer place.”