According to police, at around 4:30 p.m. Slidell PD was called to a Circle K gas station in the area about a stabbing in progress. 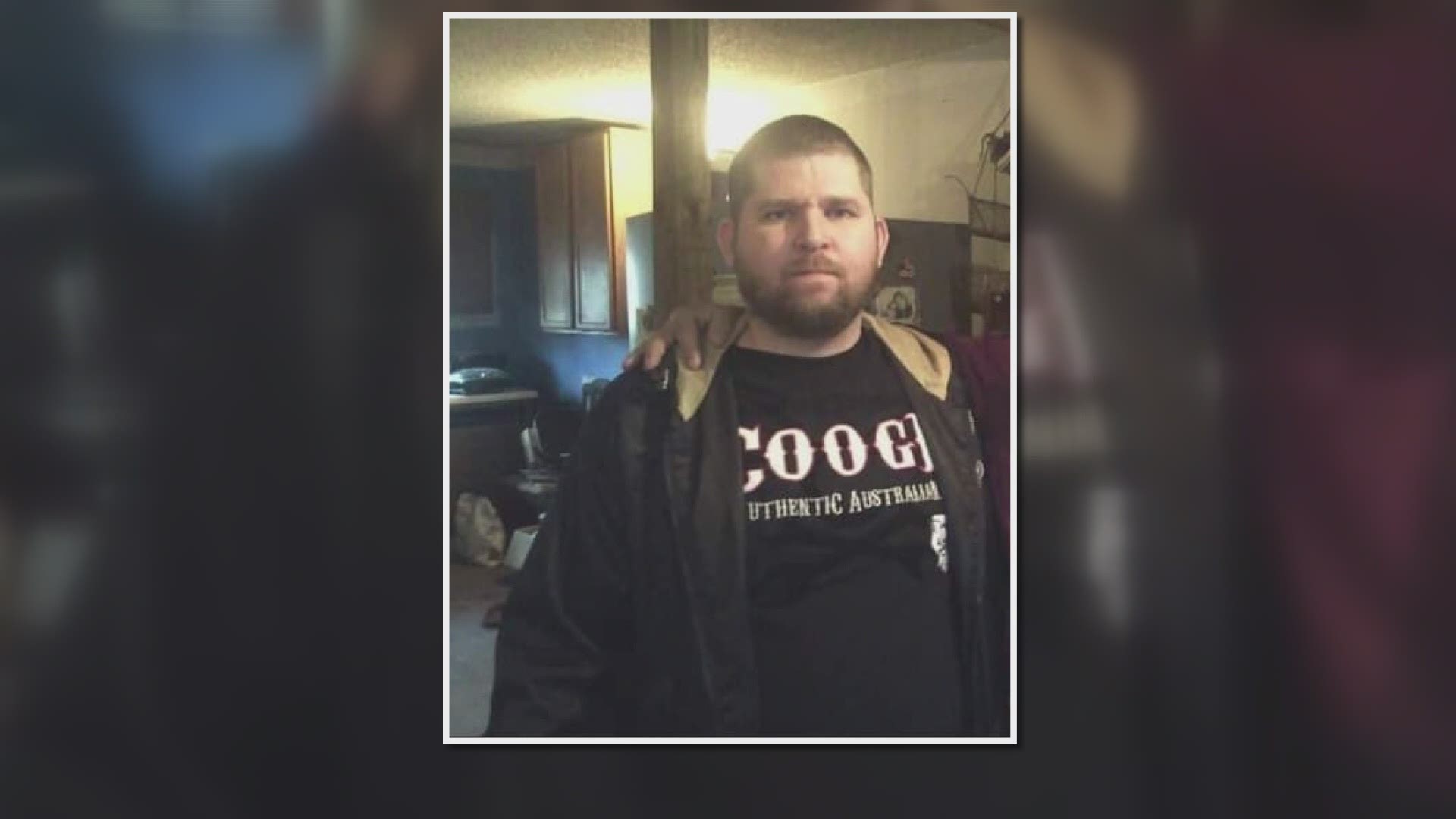 SLIDELL, La. — Police officers shot and killed a man they say is a suspect in the stabbings of two people inside of a Slidell Circle K store Sunday. His name was Caleb McCree. The Slidell native was 43 years old.

According to police, at around 4:30 p.m. Slidell PD was called to a Circle K gas station about a stabbing in progress.

When police got to the scene the officers encountered a man they believed to be the suspect. Shots were fired at the man, killing him at the scene, according to Slidell police.

No officers were hurt during the incident. The condition of the stabbing victims was not immediately known.