HAMMOND, La. — A woman running for a south Louisiana House seat has been arrested on drug-related counts in Tangipahoa Parish.

The Daily Star reports 26-year-old Marylee Bellau, of Kentwood, was arrested Wednesday after she and a man arrived at a location under narcotics surveillance with a young child in the back seat. Sheriff's deputies searched their vehicle and found illegal narcotics.

Authorities say Bellau, an independent candidate running against incumbent Democratic state Rep. Robby Carter, of Greensburg, was jailed on one count each of possession of marijuana and a controlled dangerous substance, possession of drug paraphernalia and child endangerment. The man with her, 49-year-old Joseph Hammons, also faces charges.

It was unknown if Bellau has an attorney. 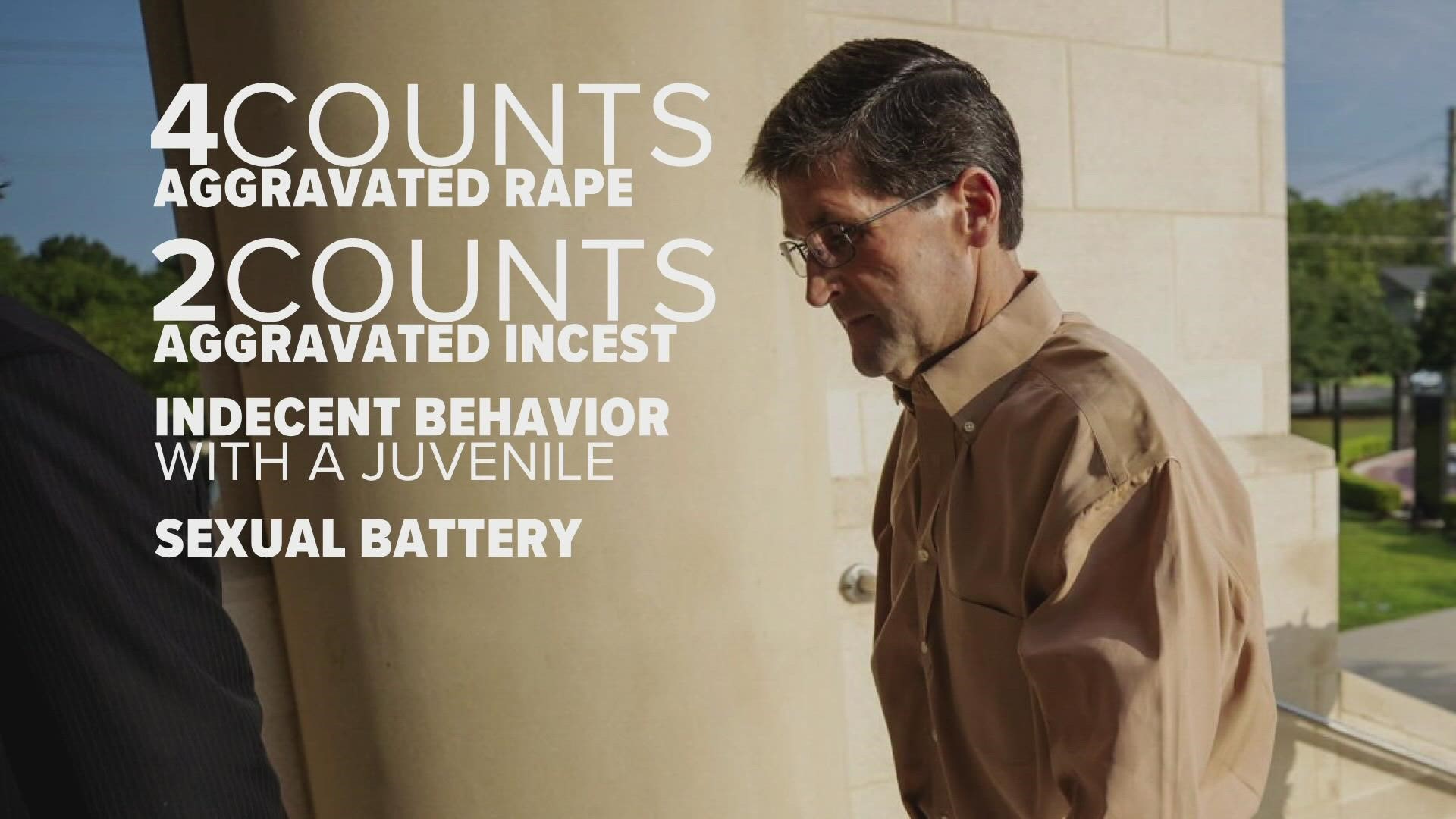