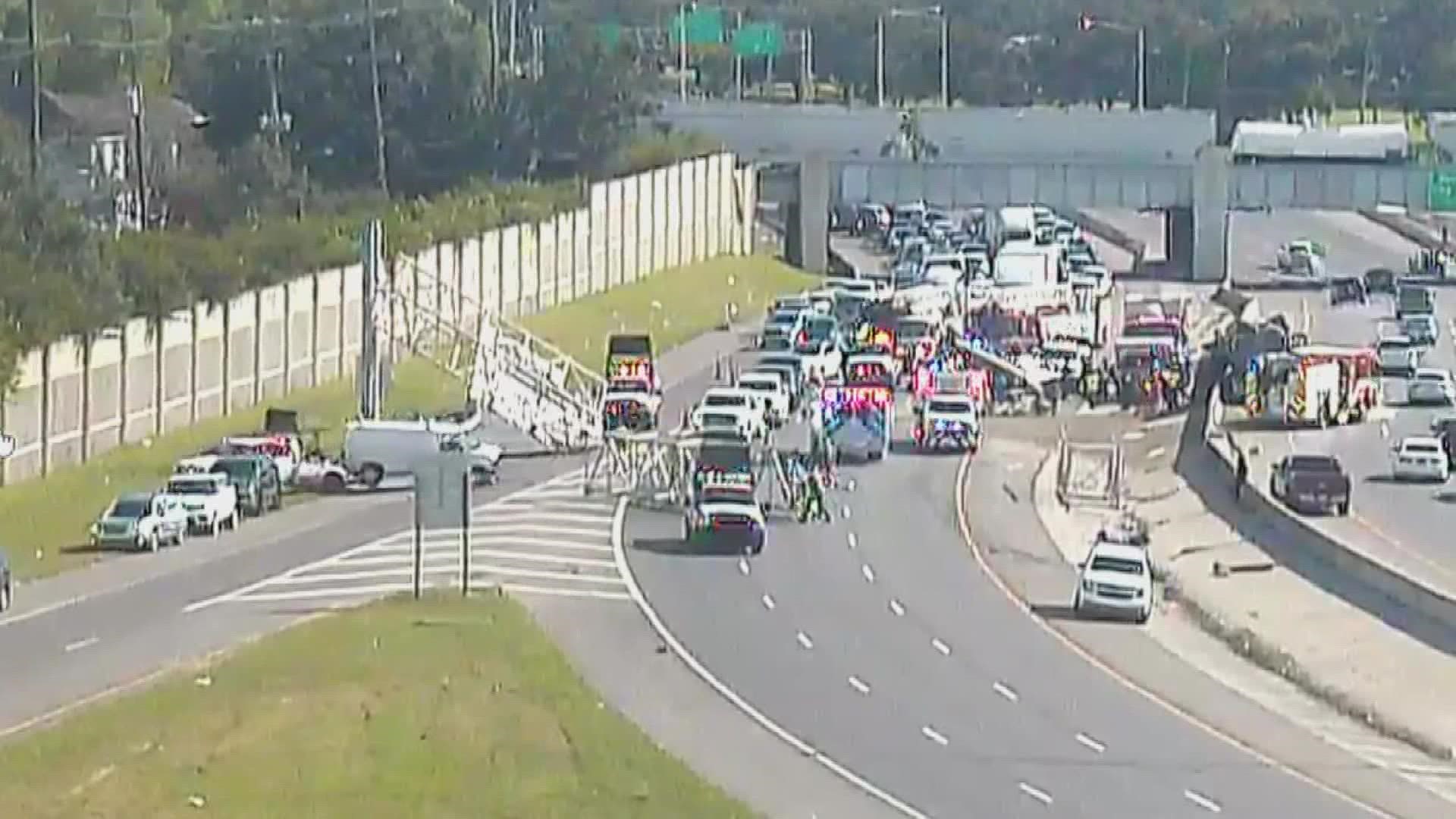 ST. HELENA PARISH, La. — A person on a motorcycle was seriously hurt in a hit and run crash on LA Hwy 16 in front of Tall Timber's Truck Stop in St. Helena Parish on Wednesday night.

It is still unknown who the driver of the SUV is, but he was described as a black male possibly in his late 30’s with short hair/bald.

The troopers investigation revealed that as both vehicles begin to pull into the truck stop the SUV made a left turn in front of the motorcycle. This caused the motorcycle to hit the back right of the SUV.

Surveillance cameras caught the SUV turning around in the parking lot before the driver left the scene.

The driver of the motorcycle was taken to the hospital and his identity is unknown at this time.

Troopers are now asking for your assistance in locating the hit and run vehicle and driver. Troopers urge anyone with any information regarding this crash to contact Louisiana State Police Troop L at (985) 893-6250.