Deputies followed the vehicle to a warehouse/dock facility a short distance off I-40 in Whitsett, North Carolina. 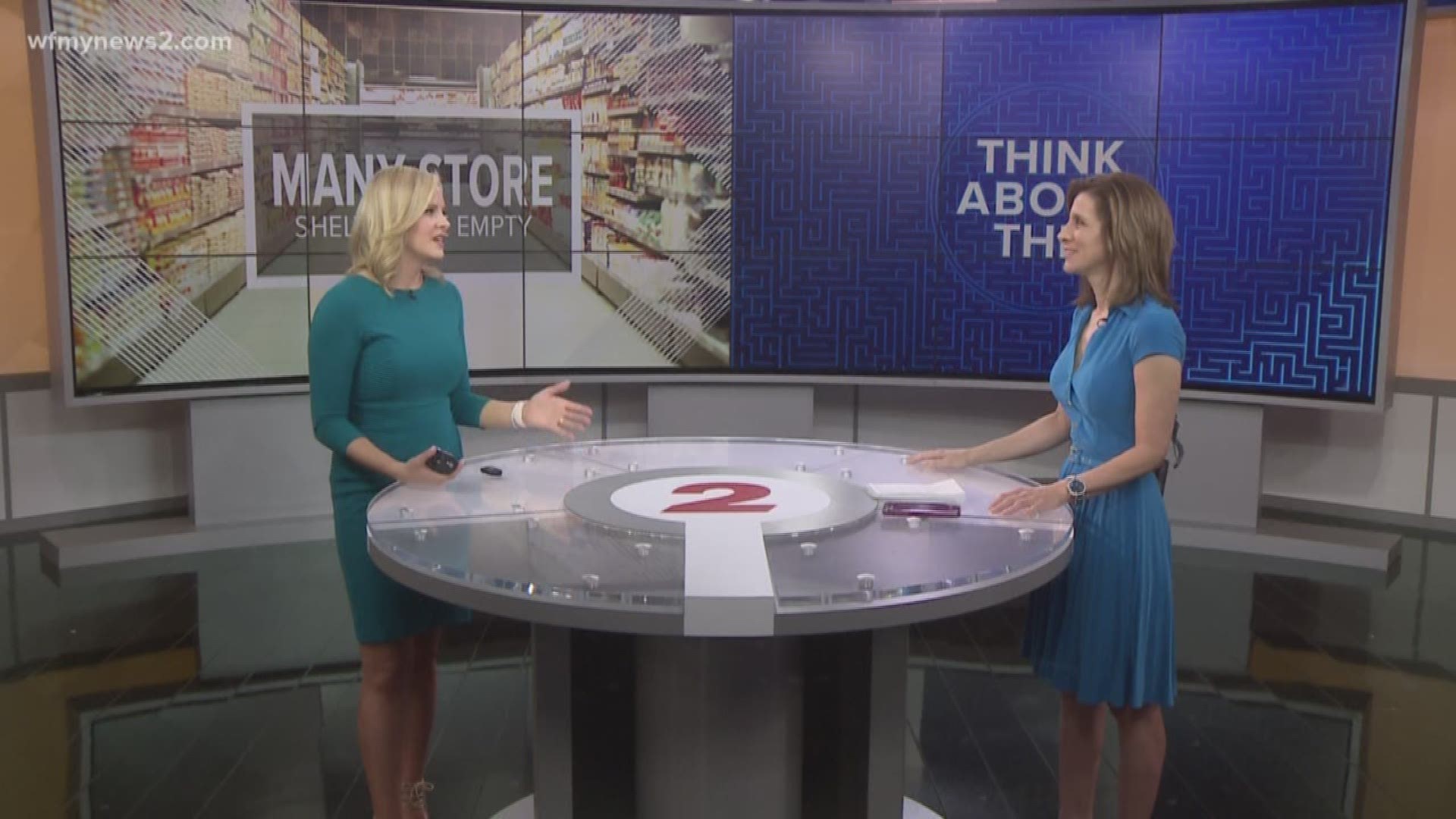 Sheriff Danny Rodgers said their Specialized Enforcement Unit initiated an investigation on the driver of a tractor-trailer who was traveling on Interstate 40 in Whitsett, North Carolina.

Rodgers said the driver was in violation of NC Motor Vehicle law, so deputies followed the vehicle to a warehouse/dock facility a short distance off the interstate. Deputies encountered the driver and determined the tractor-trailer was stolen from a local facility and was being used to transport nearly 18,000 pounds of toilet paper and paper towels.

The Sheriff’s Office said it’s not clear whether the driver knew he was hauling a stolen trailer, which is why no charges have been filed yet.

Investigators transferred the load from the stolen trailer to another so, it could continue on its way to be delivered.

This investigation is on-going and no arrests have been made at this time.

RELATED: Amazon limits some shipments to its warehouses for next 3 weeks

RELATED: Control is behind panic buying

RELATED: Police ask public not to call 911 if they run out of toilet paper