Strange but true: new podcast covers unusual crimes from across the country

The new podcast Strangeville tells the stories around weird and odd crimes. 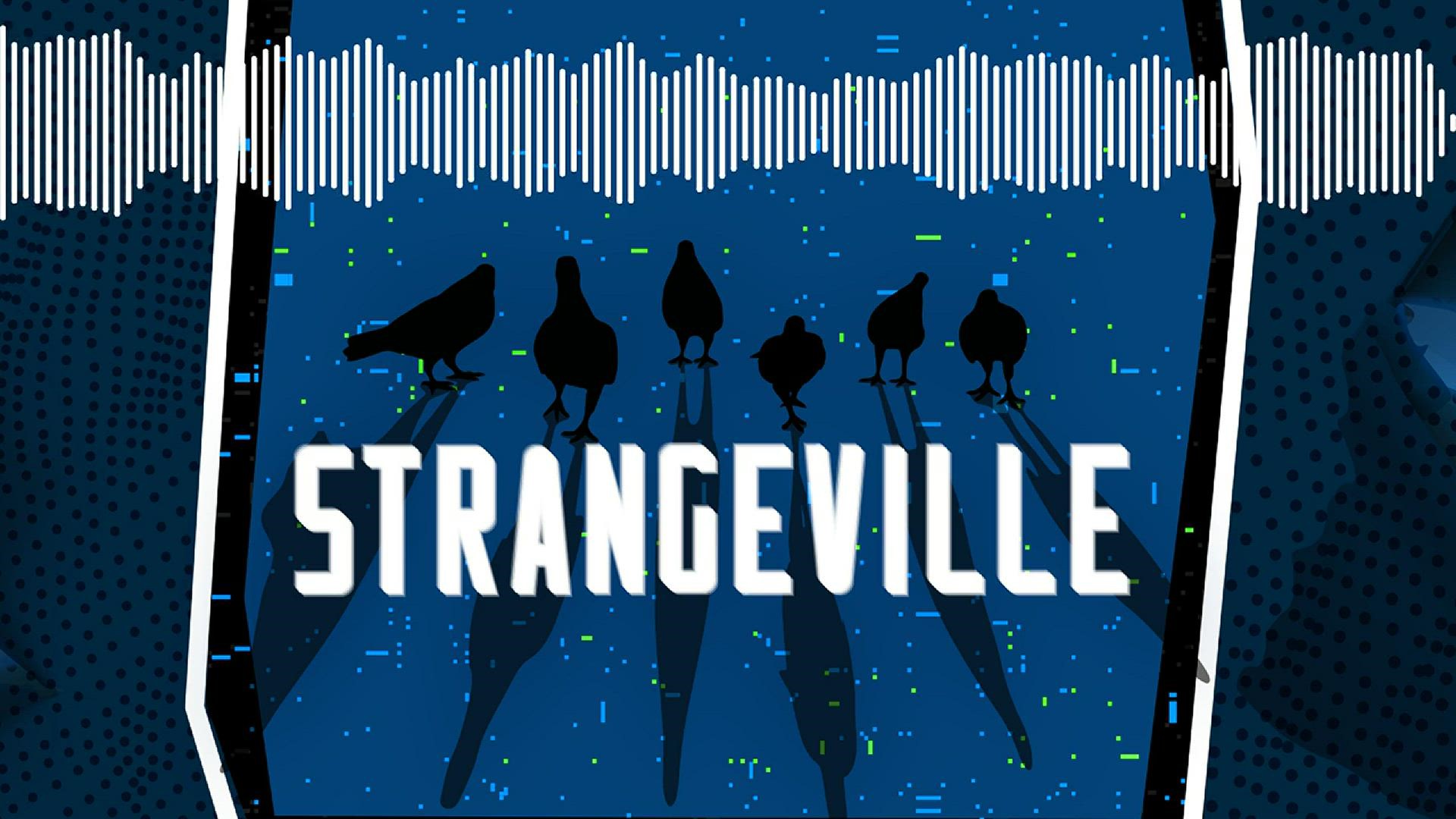 HOUSTON — Thankfully, you don't often see tigers roaming residential neighborhoods. But that's just what some Houston residents encountered earlier this year, and it set off a string of events and an investigation that can only be described as bizarre.

It’s exactly the kind of story that VAULT Studios is sharing with listeners in its new podcast Strangeville, which launched Wednesday.

You can follow Strangeville on Apple Podcasts, Spotify, Stitcher, and Google Podcasts or wherever you listen to podcasts. You also can click play below to listen to the first episode.

As KHOU 11 reporter Adam Bennett explains in the first episode, the story of India the tiger was hard to miss.

“Everybody in the city is looking for it. It captured headlines all over the world,” Bennett said.

But Strangeville promises to uncover what you might not have heard about the tiger on the loose, like the fact that the alleged owner was out on bond for murder.

“I mean, this story was already nuts. You know, a tiger on the loose in Houston, the alleged owner flees with it,” Bennett said. “Nobody can find it. And now you’re saying that this guy that allegedly took off with the tiger is wanted for murder.”

The first season of the new weekly podcast will delve into strange but true crimes from around the country, including the wild story of a stolen de Kooning painting and the shadowy business of body brokers.