A 16-year-old student was arrested on charges of battery on a police officer, resisting an officer and interfering with an educational facility. 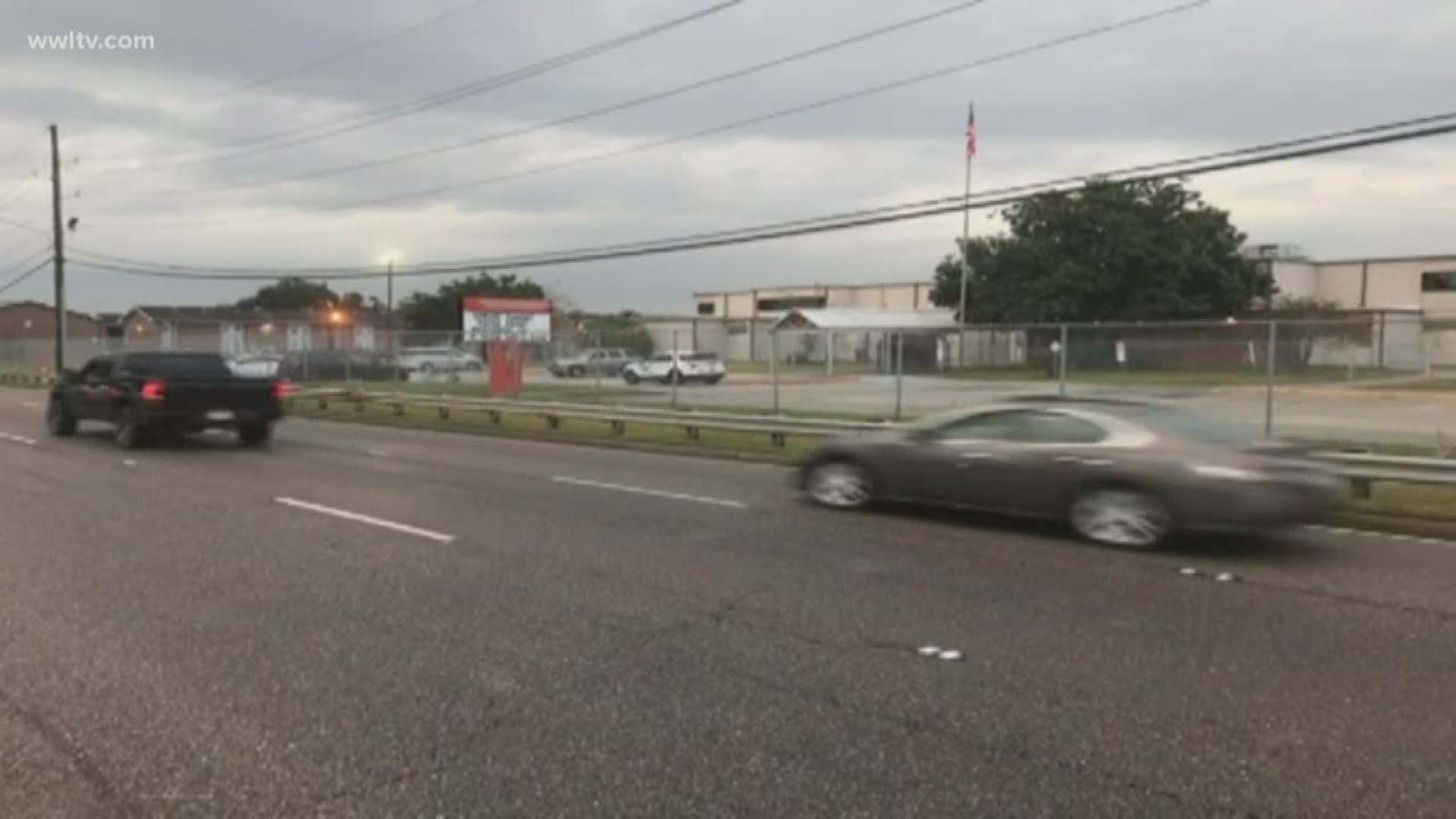 HARVEY, La. — A student was arrested during a "disturbance" at Helen Cox High School in Harvey, the Jefferson Parish Sheriff's Office said.

Around 2:15 p.m., deputies responded to the school for a disturbance call. During that call, according to a spokesman for the JPSO, multiple acts of vandalism were committed.

A 16-year-old student was arrested on charges of battery on a police officer, resisting an officer and interfering with an educational facility.

A student refused to take off a hoodie, and "we had some students walk out," said Ted Beasley, a spokesman for the school.

Other students saw the walkout and joined in, he said. Sometime during the demonstration, a fire alarm was pulled and there were "some student fights."

The school was dismissed as normal and will operate on a normal schedule tomorrow, Beasley said.

JPSO investigators and school personnel are still looking for those responsible for the vandalism.

Here is the letter sent out to the parents of Helen Cox students after the incident:

I wanted to make you aware of an incident that occurred today. We had students walk out this afternoon in a planned protest over a dress code violation. When other students noticed the small protest, it prompted a larger walkout. Some students pulled the fire alarm, prompting more students to leave their classrooms and exit the building. During this time, a few student fights occurred.

As student safety is paramount and with the rainy conditions, we called in additional law enforcement support to ensure the safety of our students.

While we regret this event happened, please know we are working to ensure our focus on teaching and learning continues at Helen Cox.

As a reminder, hoodies are not to be worn at school and will be confiscated. The weather will cool down tomorrow, so please ensure your student follows our uniform policy.