Police say 22-year-old Nairobi K. Davis was involved in the deadly shooting on Oct. 6 in the 600 block of General Taylor Street. 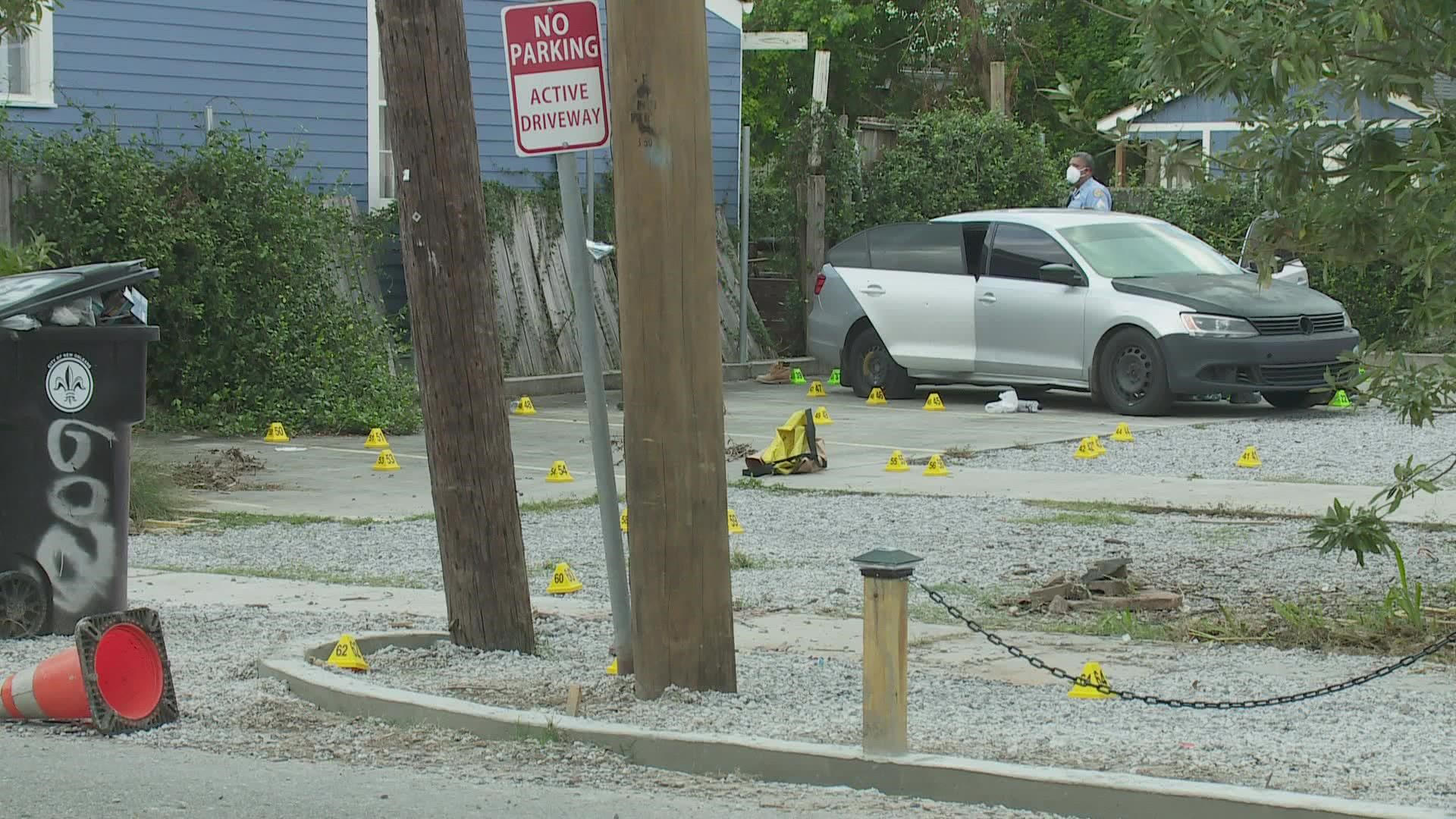 NEW ORLEANS — New Orleans police announced an arrest made on Wednesday in the high-profile shooting in the Irish Channel that left two people dead and wounded two others as they were working on a drainage project outside a church.

Police say 22-year-old Nairobi K. Davis was involved in the deadly shooting on Oct. 6 in the 600 block of General Taylor Street. Investigators say, four men, who were part of a youth training program focused on environmental issues were working on a drainage project at the church when someone in a silver pickup truck pulled up and started shooting.

All four men were wounded in the shooting. Two of the workers died from their injuries.

“These were young working Black men against all the odds that we hear about Black men in our community,” said Angela Chalk, executive director of Healthy Community Services. She leads the training program.

Records show that Davis had been arrested several times since 2019 on burglary and drug possession charges.

It is unclear if police are still searching for additional suspects in the case. Witnesses told WWL-TV that four men were in the pickup truck and dozens of shots were fired.

The shooting was the first in a series of multi-victim attacks throughout New Orleans in recent days. NOPD Superintendent Shaun Ferguson specifically referenced the double murder during a Friday press conference announcing extra manpower in response to the uptick in violence.

"To have a homicide occur at a church... if a church ground is not safe, what is?" Ferguson said.