Suspect in fatal carjacking was supposed to have an ankle monitor; here's why he didn't

Judge Camille Buras said that likely wouldn't have made a difference since there were no orders, such as home confinement or a curfew, for Andry. 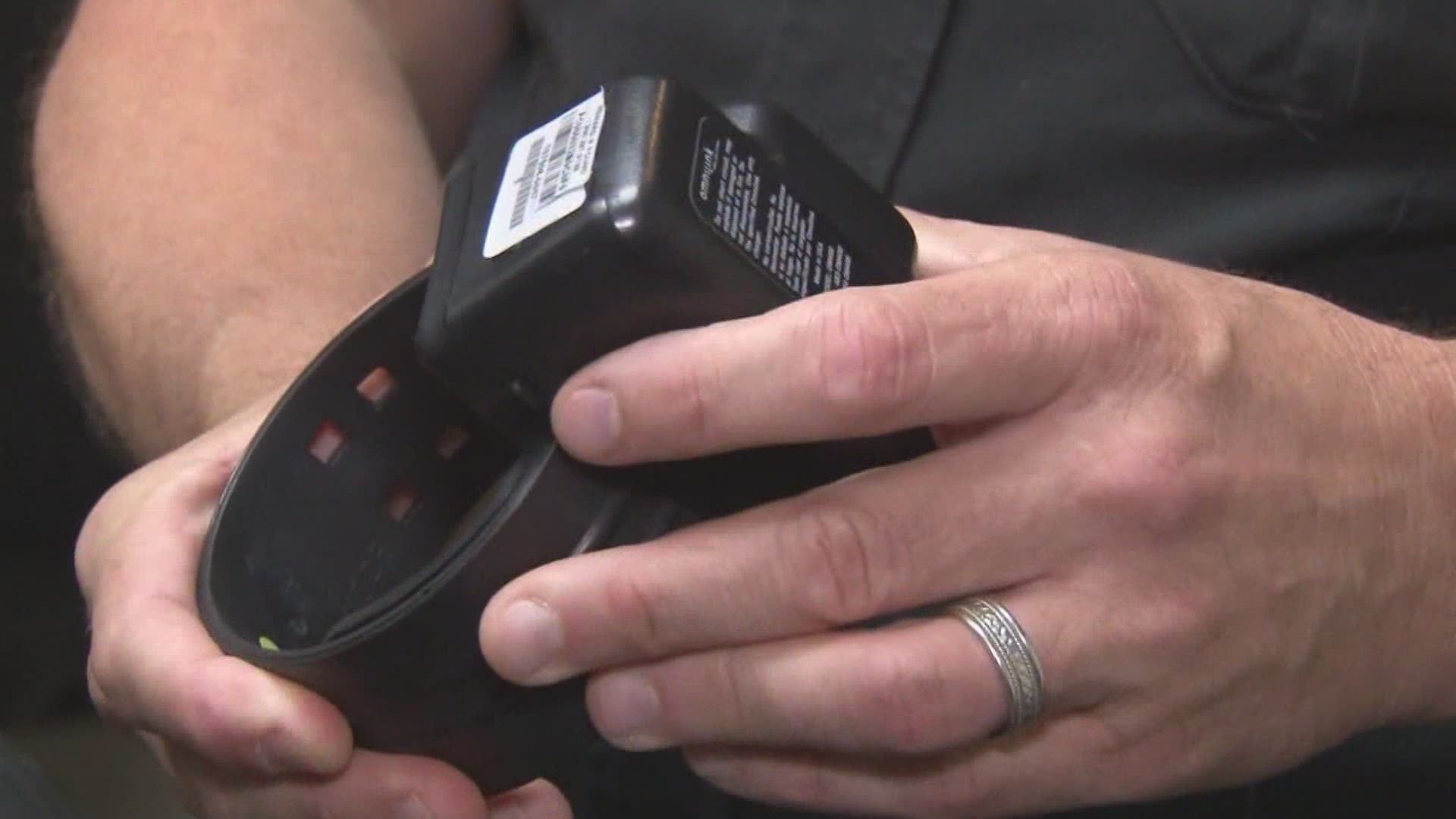 NEW ORLEANS — There have been questions about if Bryan Andry wore an ankle monitor when he allegedly killed Portia Pollock.

He was supposed to, but an attorney for the Sheriff's Office says that order never came down.

Arcuri, the attorney for the Orleans Parish Sheriff's Office, says newly-elected Criminal Court Judge Angel Harris might've said from the bench that Andry should be monitored, but that word never made it into official bond papers she signed on Feb. 1.

That revelation came Wednesday during a hearing of the City Council's Criminal Justice Committee.

Members of the council invited Harris and Chief Judge Karen Herman to the chamber to answer questions about Andry and the ankle monitor program.

Harris was a no-show.

"For most of the discussion that surrounds decisions she made with an open, pending case, she would be prohibited from discussing that per the judicial canons,” Herman said.

While this was the most solid evidence that Andry was not being tracked, Judge Camille Buras said that likely wouldn't have made a difference since there were no orders, such as home confinement or a curfew, for Andry.

"It's not going to stop somebody from committing a crime, but it sure is a good safety check and balance for us as a court,” Buras said.

"There would've been nothing that threw an alert,” Arcuri said. “No red flag. He's a dot on a map."

Councilman Jay Banks questioned why Andry was granted bond on two prior counts of armed robbery given his extensive criminal record dating back to the early 1990s.

"There is no way any one of y'all going to tell me this made sense,” Banks said. “I have not talked to one single person yet that said that it did. We gotta fix this."

Andry's bond on the murder charge is set at $1.5 million. His bond for his prior armed robbery charges was revoked Wednesday.