Suspect in uptown robberies arrested after standoff with SWAT 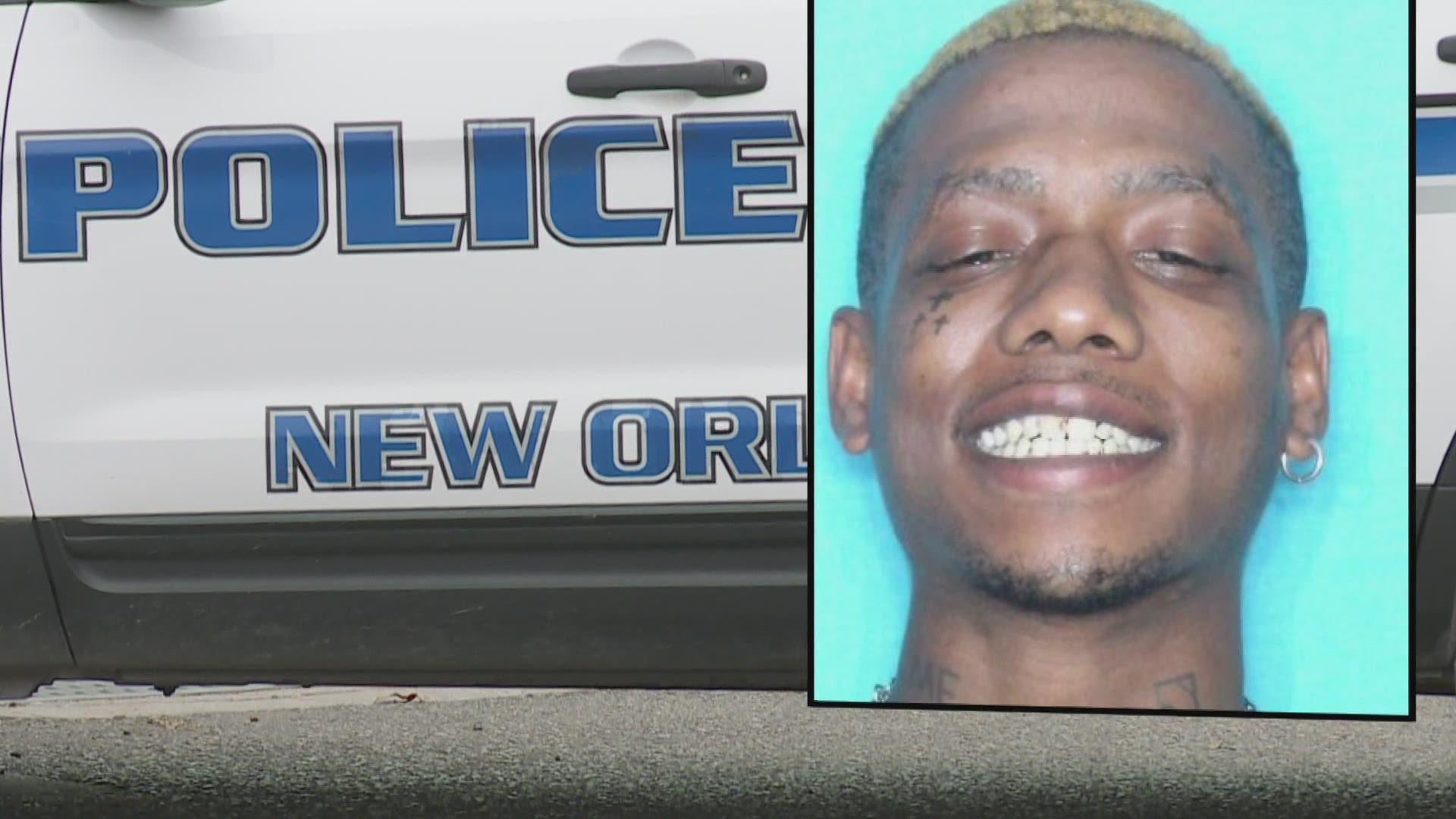 NEW ORLEANS — A suspect in as many as 7 armed robberies in the Uptown area since Saturday has been arrested after a several-hours-long standoff with a SWAT team, New Orleans Police say.

A SWAT team in the 2100 block of Audubon Street held off 24-year-old Philip Barbarin in connection with those armed robberies and various other offenses that occurred on February 6 and 7.

"This is a very dangerous individual," said NOPD Superintendent Shaun Ferguson. The superintendent said that Barbarin was believed to be the person who fired shots in at least two of the incidents.

Police previously said that two suspects, one armed with a handgun, approached a victim near Lowerline and Willow streets and demanded the person's property Saturday morning just before 9 a.m.

A few moments later at the intersection of Lowerline and Oak, two men matching the same description approached another victim and demanded his wallet and cell phone. The victim ran from the suspects and a shot was fired.

New Orleans police say the suspect at the center of the standoff in the 2100 block of Audubon Street has been arrested.

On the evening of February 7, there were a series of armed robberies in the 1700-1900 blocks of Broadway Street where an armed suspect demanded items from several victims.

Barbarin is wanted on the following charges:

Anyone with additional information on these incidents is asked to contact NOPD Second District detectives at 504-658-6020 or call anonymously to Crimestoppers of Greater New Orleans at 504-822-1111 or toll-free 1-877-903-STOP.

BREAKING: Preliminary report from NOPD on SWAT roll is that suspect in at least two violent Uptown armed robberies has been cornered in a bldg. #Beon4 pic.twitter.com/BLs8lTjSUF

CRIME: Three shot, one killed in series of related shootings in Algiers; NOPD says no arrests yet