Teens get juvenile life for carjackings where victims were punched, dragged

The two teenagers, whose names are being withheld because of their ages, agree to juvenile life sentences, which will keep them locked up until they turn 21. 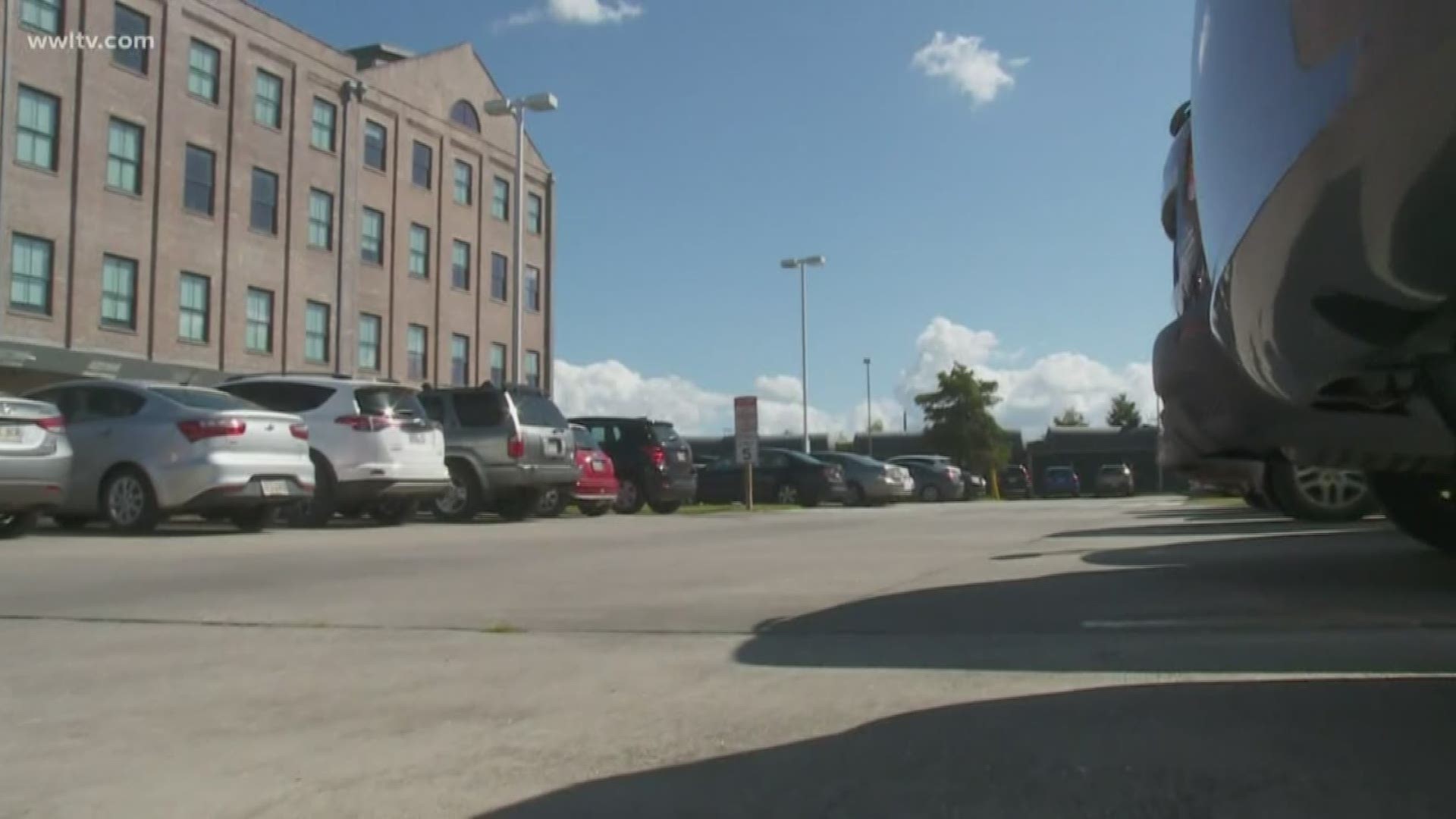 NEW ORLEANS — Facing a dozen victims, a cluster of police detectives and a mountain of forensic evidence, two juvenile defendants pleaded guilty at the last minute Wednesday to avoid going to trial in a September carjacking spree that criss-crossed New Orleans.

The two teenagers, whose names are being withheld because of their ages, agree to juvenile life sentences, which will keep them locked up until they turn 21.

A third juvenile defendant is still waiting for his day in court after being found mentally incompetent to stand trial.

The 36-hour crime rampage set the city on edge by the unusual nature of the attacks: in each of four carjackings, the victim was punched in the face and dragged to the pavement as the juveniles made off with the vehicle.

Detectives linked the stolen vehicles to a series of other crimes, including burglaries, batteries and auto theft.

The case grew even more disturbing when New Orleans police announced the arrests and ages of three suspects: two of the attackers are 16 years old, and the instigator is 14.

The youths have been held in juvenile detention since their arrests on Sept. 21. They were ordered detained on steep bail amounts due to the nature of their crimes, with the 14-year-old held on an unprecedented $950,000 bail.

The two defendants set to stand trial Wednesday pleaded guilty to 15 counts stemming from crimes that spanned much of the city.

The first carjacking took place in a fenced-in parking lot on Elysian Fields. That 34-year-old female victim was in court Wednesday ready to testify. She said she felt mixed emotions when the guilty pleas were announced.

“I’m satisfied that these young boys are not going to get away with the destruction and chaos they caused,” she said. “They knew they were caught. I was really satisfied with the hard work that the police department and district attorney’s office did to prove that these boys committed these crimes.

After the Elysian Fields carjacking, the group hit hard over the next 24 hours.

Victims include a parent waiting for her child at the New Orleans Center for the Creative Arts building in Bywater, then a man and his passenger about four hours later at Thalia and Dorgenois streets. The final carjacking took place the next day on Decatur Street, where a victim was parked next to the Farmer’s Market.

Detectives from four different police districts described using city crime cameras and license plate readers to zero in on the suspects as the crimes unfolded throughout the city. Police caught up to the suspects on Sept. 21 as they were standing next to one of the stolen cars on N. Tonti Street.

During the follow-up investigation, detectives strengthened their case by obtaining video, fingerprints and DNA that helped link the suspects to the string of crimes.

Parents and grandparents of the defendants were in court Wednesday and signed off on the guilty pleas and maximum sentences. While juvenile life is served until an offender turns 21, the youths can petition for an earlier release after obtaining a G.E.D., learning a trade and successfully completing psychological counseling.

A formal sentencing, in which Juvenile Court Judge Tammy Stewart will hear victim impact statements, is scheduled for Jan. 28.