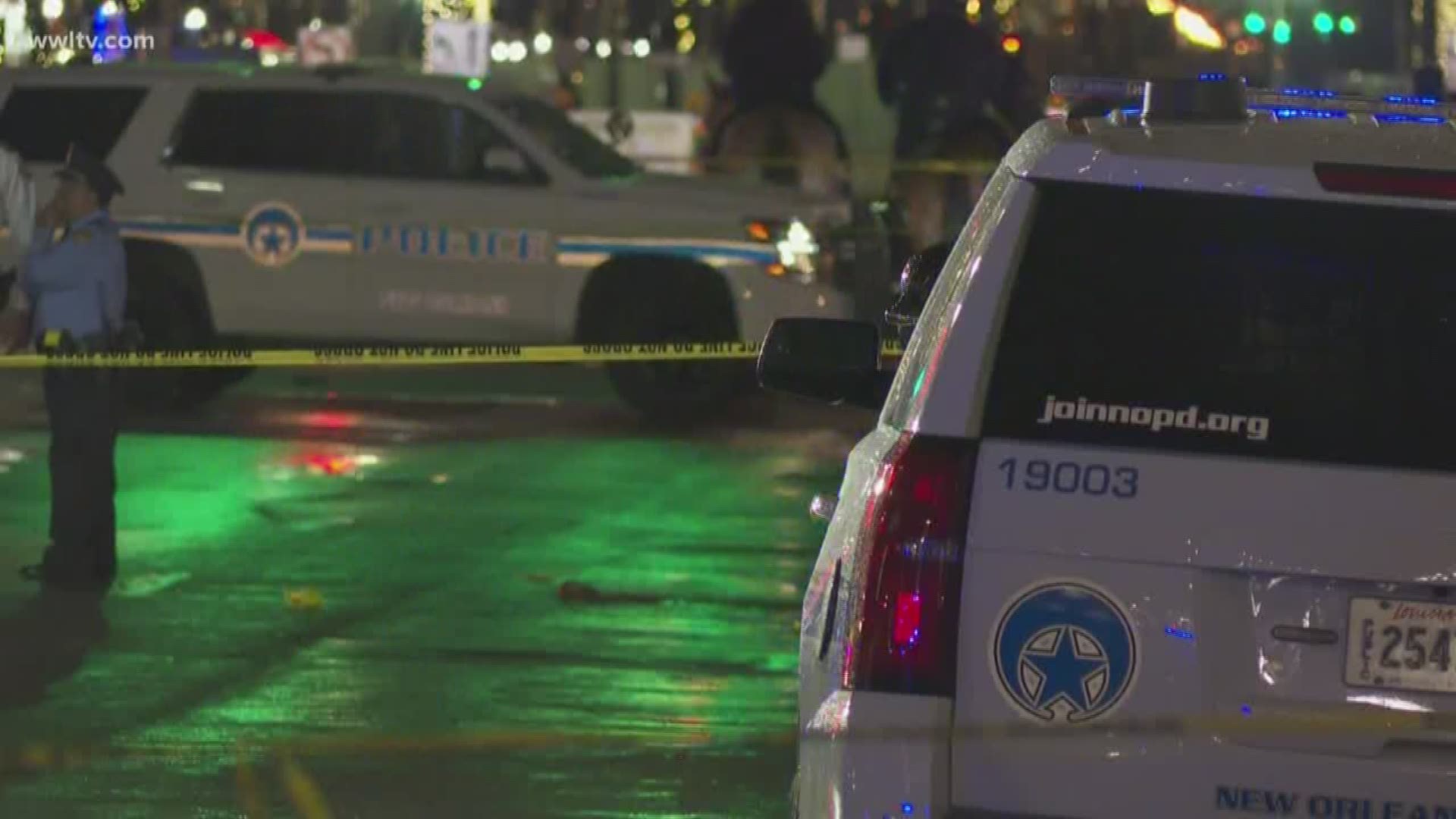 NEW ORLEANS — At least 10 people were shot on Canal Street Sunday morning, the sixth time 10 or more people have been shot in one incident in New Orleans since 2013.

In the previous five instances, multiple people opened fire into a crowd with motives ranging from gang violence to an argument that got out of control.

Nineteen people were injured, one was killed in a shooting at a Second Line parade on Mother's Day at North Villere and Frenchmen streets.

10 people were shot on Bourbon Street after an argument led to gunfire. Brittany Thomas was killed in the shooting.

Seventeen people were shot when rival gang members opened fire into a crowd of people at Bunny Friend Park. No one was killed, though several had life-altering injuries.

Ten people were shot, one of them fatally, when an argument over a woman erupted into gunfire on a crowded Bourbon Street during Bayou Classic weekend. 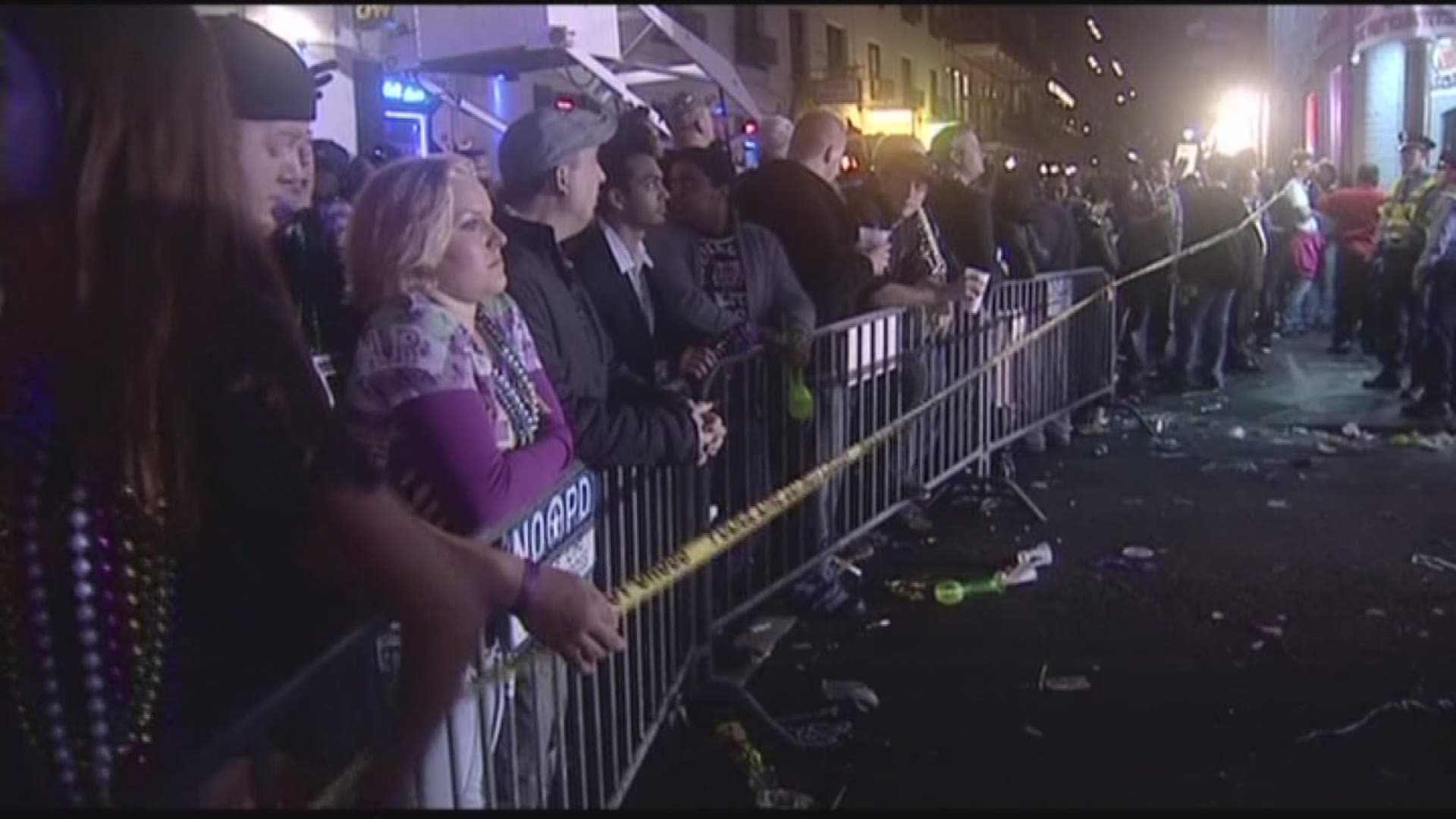 It’s been more than a year since 10 people were shot outside a crowded daiquiri shop on S. Claiborne Avenue. Three people were killed and seven others were hurt.

No arrests have been made in the case.

At least 11 people were shot on Canal Street, between Bourbon and Royal Streets on Sunday, Dec. 1, during the Bayou Classic weekend in New Orleans.

Editor's Note: A previous version of this story reported there were at least 11 victims, per the NOPD. However, the NOPD revised that number to 10 victims, which is now reflected in the article.