'They’re going to get him,' family of carjacking victim remains optimistic as NOPD continues search for alleged suspect

“I’m processing, thinking about funeral services for someone who should be here right now and that hurts,” said Muse. 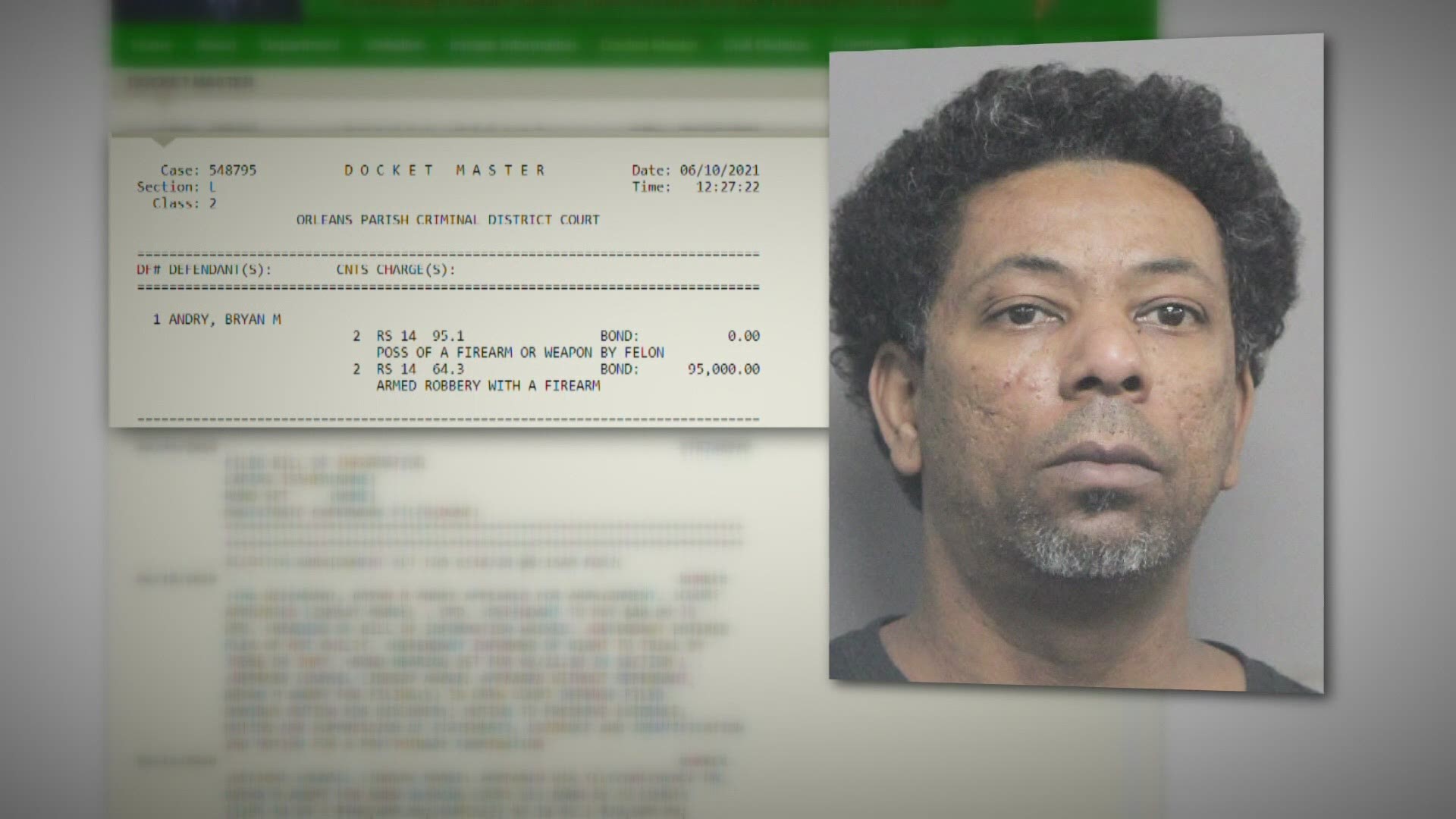 NEW ORLEANS — As New Orleans police search for the man they say is responsible for a deadly carjacking, a family is trying to make sense of a tragedy while planning a service.

That man should be wearing an ankle monitor but can’t be found. The family of Portia Pollock meanwhile, is remaining optimistic that he will be.

Fresh flowers and burning candles still line the steps and part of the sidewalk, leading up to Portia Pollock’s home in the 7th Ward.

“Every day since this happened is a struggle,” said Pollock's niece and goddaughter Fatima Muse.

Thursday, Muse along with Pollock’s brother and sister-in-law spent part of the day at a funeral home.

“I’m processing, thinking about funeral services for someone who should be here right now and that hurts,” said Muse.

While thinking about services, New Orleans police were identifying the man who they say killed Pollock during a carjacking Tuesday outside her home on N. Dorgenois Street. Police say the 60-year-old physical therapist was stabbed to death by 47-year-old Bryan Andry.

Eyewitness News uncovered Andry has felony indictments against him in Orleans Parish for armed robbery and possession of a gun by a felon. Currently, out on bond, Andry is supposed to be wearing an ankle monitor, but police can’t track him down.

“We don’t’ know if he cut it off or is it dead, has it been charged, we don’t know. We don’t know what the status of it is until we apprehend him,” said Ferguson.

“I’m very hurt about it. I’m a little angry about it,” said Muse when she learned about Andry’s past.

Muse says knowing a man with a violent criminal history was out on bond and not behind bars is upsetting.

“I’m hopeful that this sparks change,” said Muse.  “I’m very optimistic because I know that the police are working hard and they really want to solve this, and I absolutely believe that they’re going to get him.”

Muse says that will be the first step in moving forward, on a long journey to closure.

“While the world is continuing to keep going and she’s not here, those of us who were touched by her, in some ways we’re still stuck,” said Muse.

The owner of the bonding agency that posted Andry’s bond told Eyewitness News when Andry showed up to make a bond payment last Saturday he was wearing an ankle monitor at the time.

RELATED: 'She didn't die, she was murdered' - Woman remembers her aunt who died in carjacking