Police are working to determine a suspect and motive in the shooting. 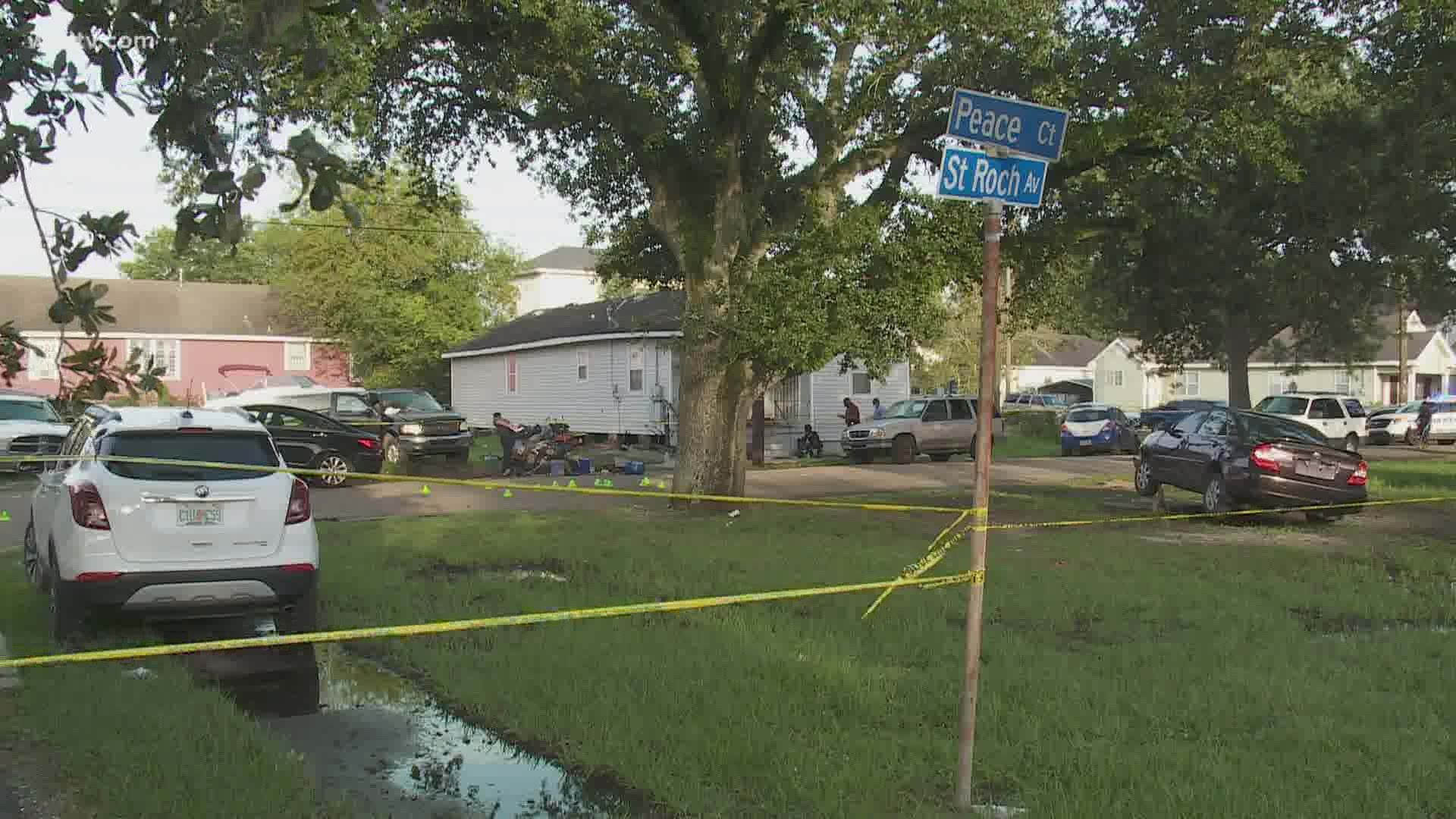 NEW ORLEANS — It’s a crime scene that stretches three blocks along St. Roch Avenue in the St. Roch neighborhood, a triple shooting leaving one man dead and two others wounded.

It happened late Wednesday afternoon when police were called to a shooting. That’s when they found two men shot near the intersection of St. Roch and Peace Court. A block over, one man was dead on North Rocheblave Street.

Neighbors and family members who didn’t want to go on camera said two of the victims were cousins. They also say they see gun violence on a regular basis and want it to stop.

This the second triple shooting in less than a month in New Orleans. The other happened nearby in the Seventh Ward. That shooting left two teenagers injured and a 9-year-old boy, Devante Bryant, dead. Police are still searching for suspects.

RELATED: Police: Mother of slain 9-year-old didn't take second son for treatment after he was shot

Back in the St. Roch neighborhood police are searing for suspects as well as family and friends mourn the loss of a loved one.