Trinity Randolph was killed in a shooting along with her father in the 3700 block of Kahlert Avenue Friday afternoon, according to police. 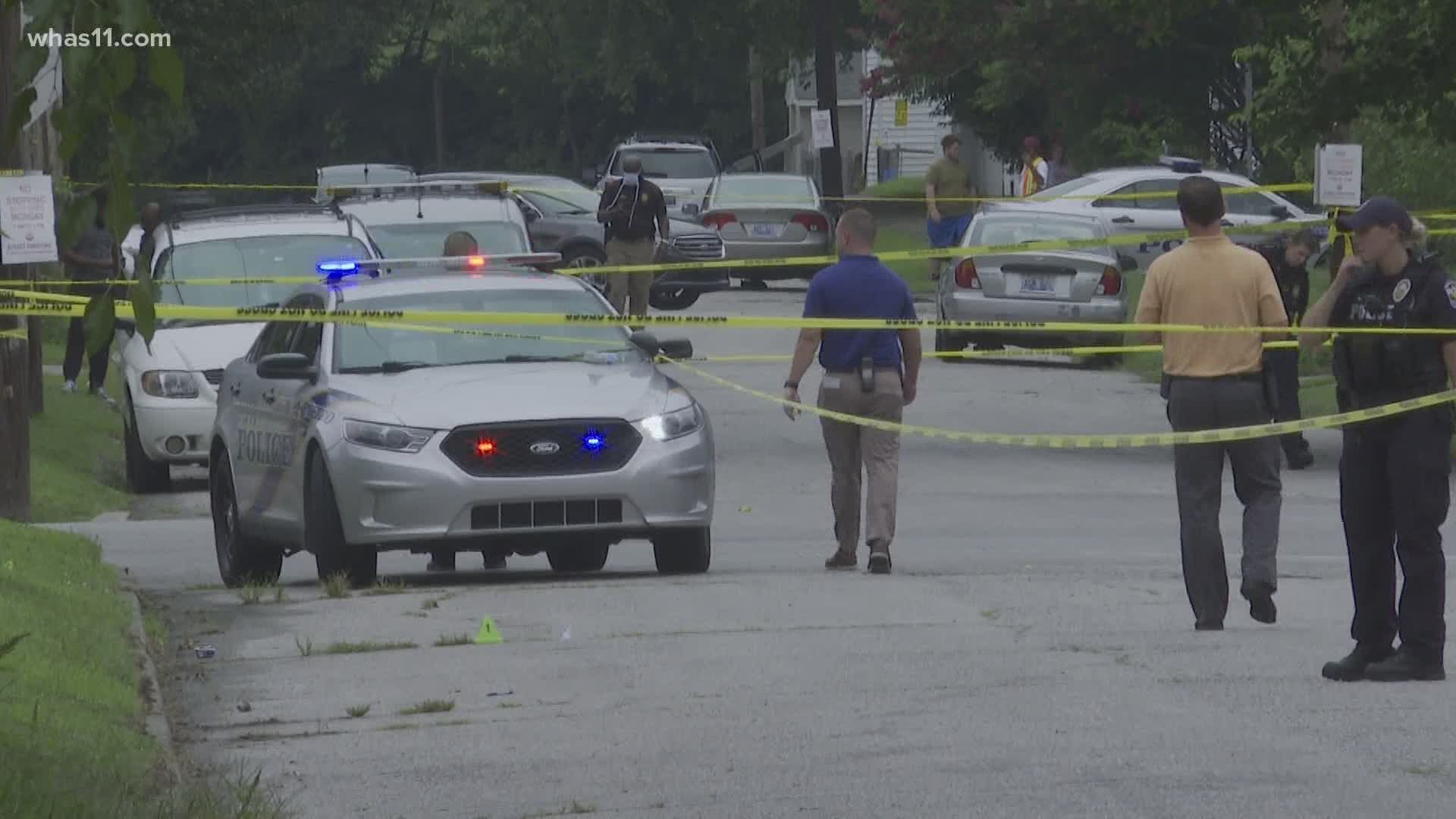 LOUISVILLE, Ky. — LOUISVILLE, Ky. (WHAS11) – Nearly a day after a father and his three-year-old daughter were killed in Louisville’s Jacobs neighborhood, rapper, actor and philanthropist Master P has offer to cover the funeral costs of the young girl.

The father and daughter were identified Saturday as 21-year-old Brandon Waddles and Trinity Randolph, both died from gunshot wounds.

Police responded to the home in the 3700 block of Kahlert Avenue around 1 p.m. Friday. When they arrived at the scene, they found Waddles dead from his injuries. Trinity was taken to Norton Children’s Hospital but later died as a result from her gunshot wounds.

Community activist Christopher 2X told WHAS11 News that Master P spoke with Trinity’s mother and said he plans on paying for her funeral.

The fatal shooting today of two people, including a 3-year-old, was a terrible tragedy – as is every single homicide in our city. My heart breaks for the families of those impacted by the spike in violence we are seeing. LMPD is working every day to reduce this spike but they cannot do it alone. Public safety is something we co-produce, law enforcement and the community, and we need the community’s help to stop the shootings. If you see something say something. Call 574-LMPD to share what you know, and help us avoid further tragedy.

Metro Police has not confirmed any suspects and are continuing their investigation.

A GoFundMe page has been set up for the family of Trinity.

WHAS11 was on the scene Friday afternoon and Randolph's great grandmother Cheryl Howlett couldn't fathom the thought that her great granddaughter was shot and killed.

"I want answers. I want to know. I just know my baby's dead," Howlett said.

Master P released the following statement on his effort:

"Myself and Christopher 2X for 10yrs plus have been raising Awareness on reckless shootings and the Impact on Children and their families across the country. Now 3yr old Trinity and her father. I will always do my part in Louisville and across the country to keep sounding the alarm bell on this problem. The question becomes how "Loud" will we be for Trinity and other Kids who are unfortunately in harms way of constant Gunfire. Please do your part to "Let The Kids Grow""

At this time, LMPD has not confirmed if there are any suspects in the double homicide.

The Homicide Unit is still investigating.

If you have information regarding this, call LMPD's anonymous tipline at 574-LMPD.