Jackson had been reported missing days before his car was found on North Cherry Street. 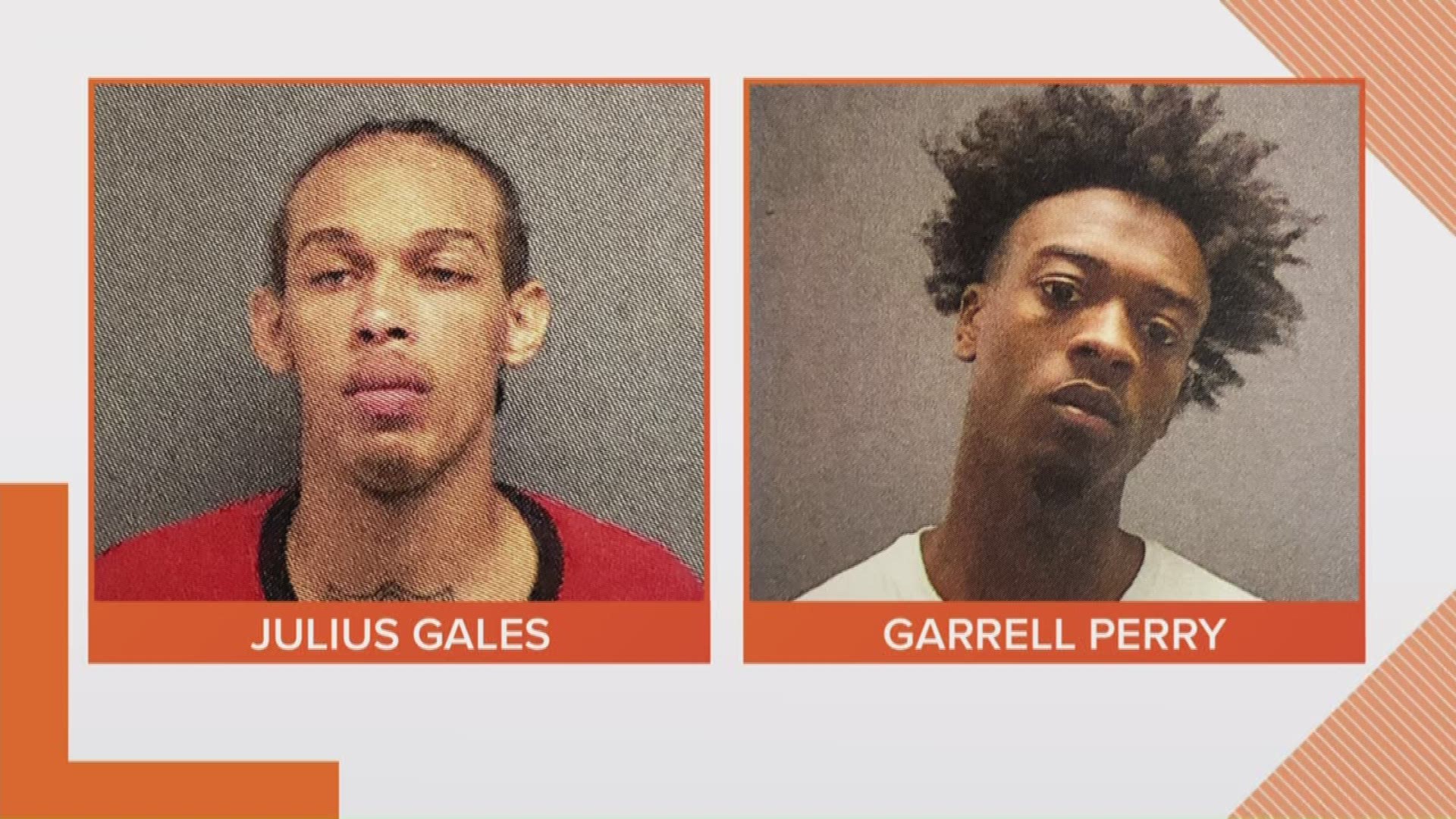 TANGIPAHOA PARISH, La. — The man who police believe pulled the trigger in the killing of a Hammond man last month was charged Wednesday, sheriff's officials say.

24-year-old Julius Gales of Hammond was one of two men arrested in connection to Pere Jackson's death. Jackson had been reported missing from Hammond three days before his body was found near the edge of a wooded area on Dead End Street in Natalbany on Nov. 18.

Tangipahoa Parish deputies investigated the homicide and arrested Gerrell Perry, 18, and Gales, 24 on Nov. 21. Both were arrested for accessory to first-degree murder and obstruction of justice in the death of the 27-year-old.

On Friday, Dec. 20, TPSO officials said Gales' charge had been upgraded to first-degree murder, implying he was the one who shot Jackson.

Jackson had been reported missing days before his car was found on North Cherry Street.

ALSO: 4 people killed by recent storms across the South

ALSO: More than a meal: Food pantry gives Thanksgiving to homeless in Hammond