The two people fled and were able to escape, NOPD officials said. 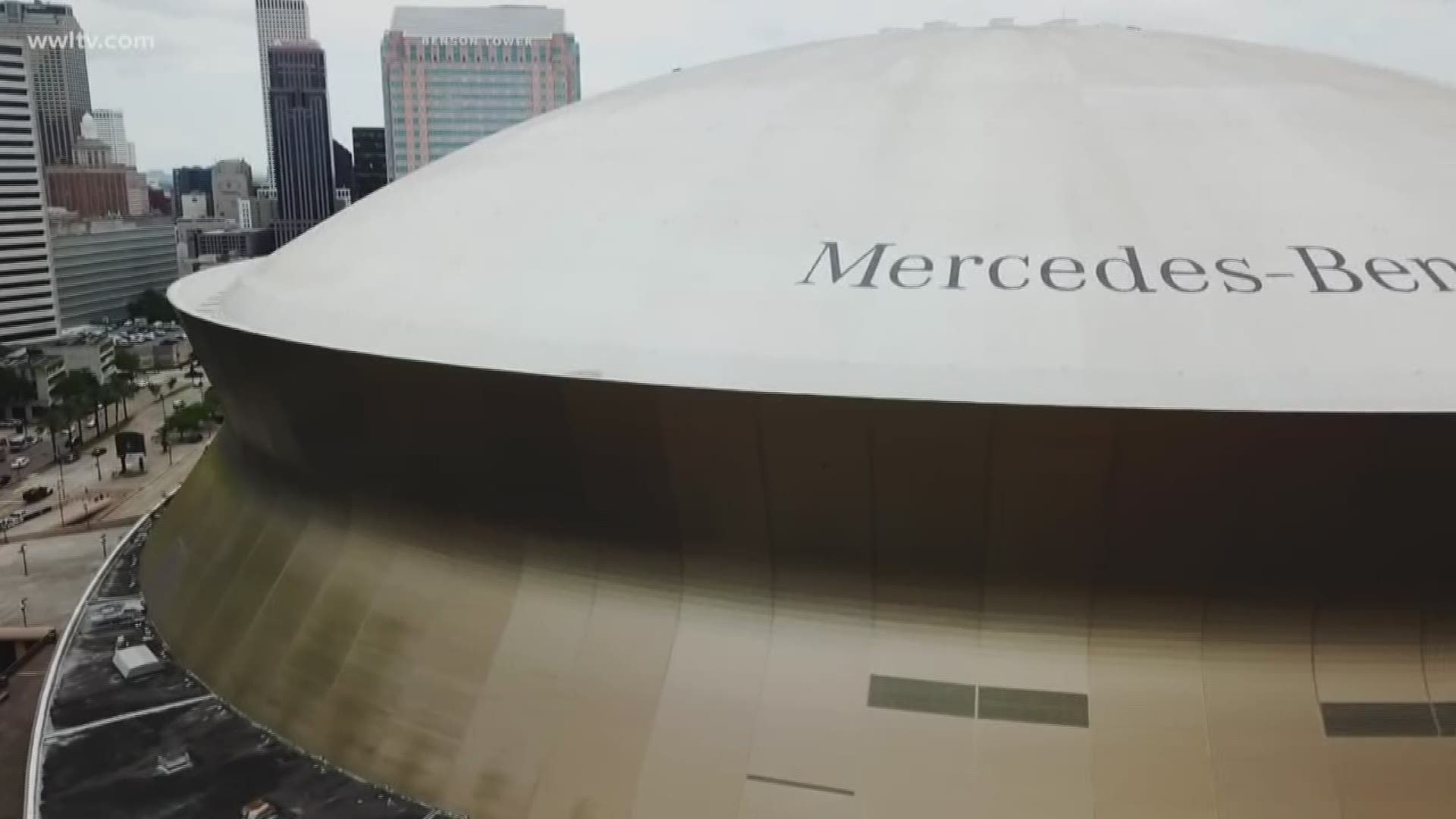 People trying to sneak into an area near the Superdome Saturday morning got into a shootout with security officers, NOPD said.

Around 3 a.m., security officers were patrolling around the Dome, according to the New Orleans Police Department. They saw two people trying to get into an unauthorized area and confronted them.

That's when at least one of the suspects opened fire. The security officers returned fire, but NOPD officials said nobody was struck.

The security officers were unharmed, but at least one bullet struck the windshield of a car.

The two people fled and were able to escape, NOPD officials said.

Mike Hoss, the Superdome's communications coordinator, said the incident didn't happen at the Superdome itself. The two people were trying to get into a secure location near the intersection of Cypress Street and West Stadium Drive, he said.

The NOPD is working with Superdome security officials, the Louisiana State Police, the FBI and the Secret Service to investigate the incident.

There is no indication that the incident was related to terrorist activity, NOPD officials said.