Both were taken to a hospital, where the woman who was shot in the chest died. 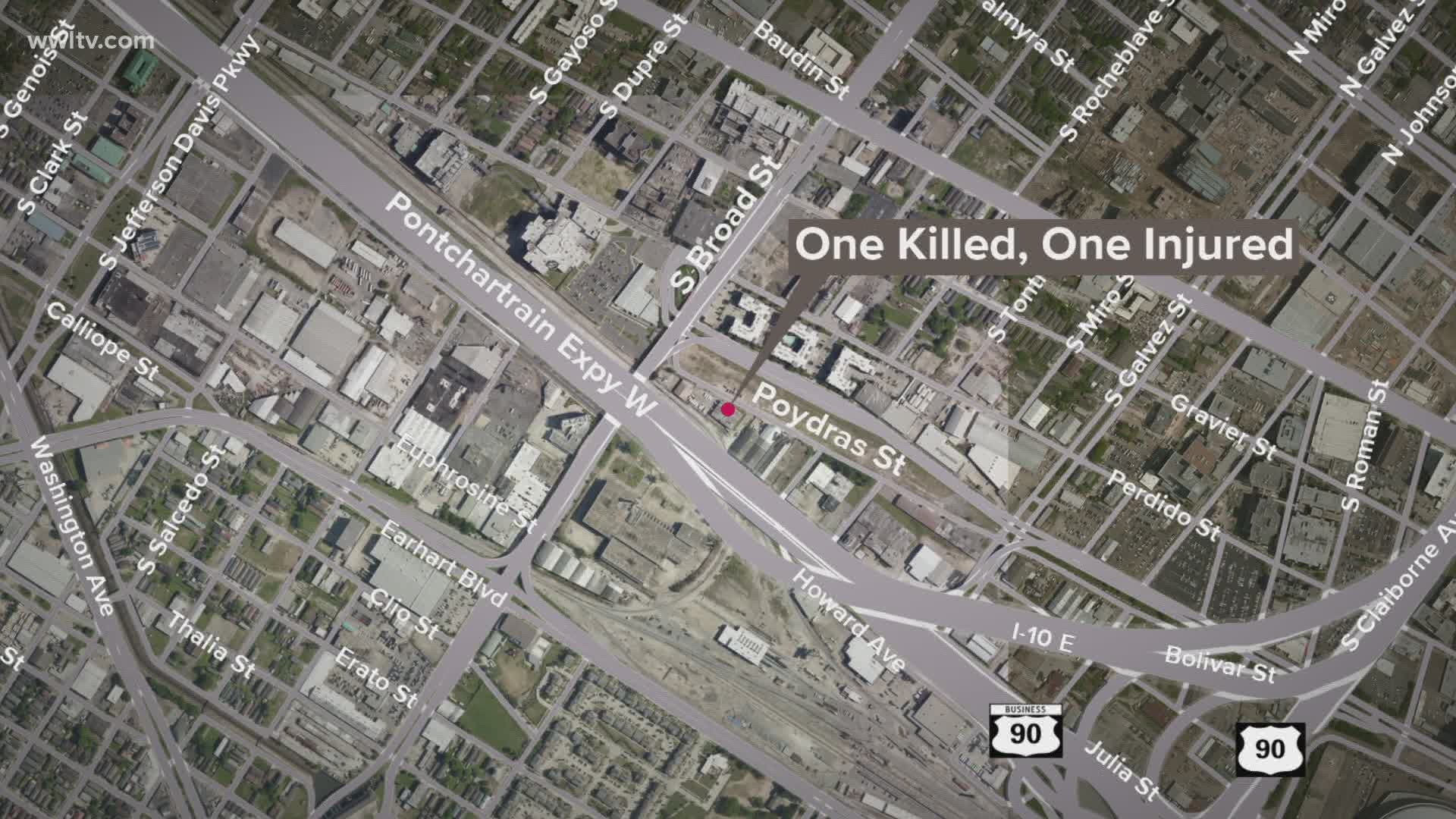 Officers responded to the 2600 block of Poydras Street around 9:40 p.m., according to an email from the NOPD. When they arrived, they found two women with gunshot wounds.

One of the women was shot in the arm, while the other was struck in the chest.

Both were taken to a hospital, where the woman who was shot in the chest died.

Neither woman has been identified as of Thursday morning.

NOPD officials did not provide any information about a suspect or motive in the shooting.