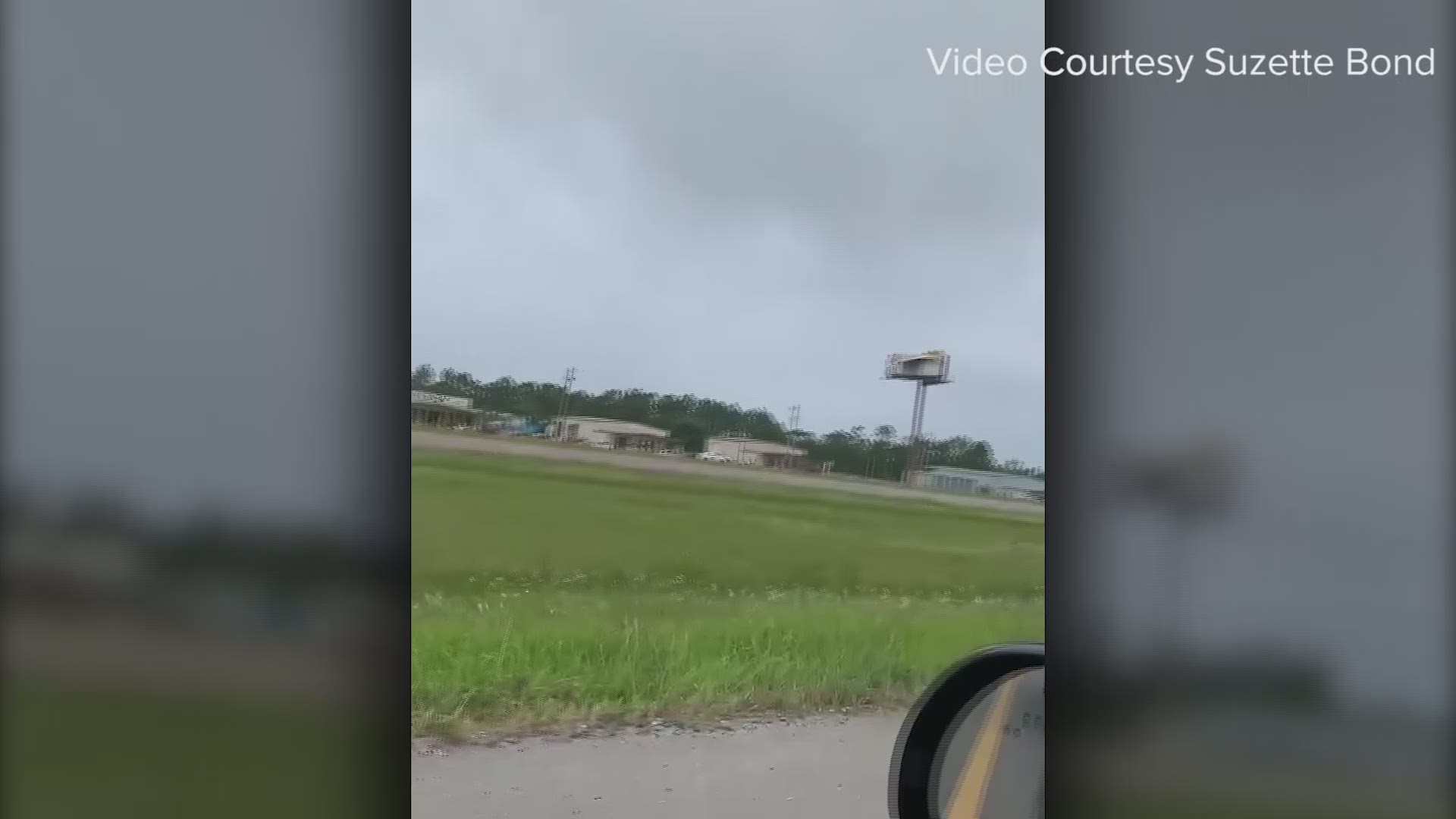 BILOXI, Miss — Video shot by a bystander on the other side of the interstate captures the deadly end of a police chase with a Louisiana murder suspect in Mississippi.

The video shows a police cruiser push the car driven by 30-year-old Eric Derrell Smith into the grassy median. Smith's 4-month-old child was also in the vehicle.

The video shows a brief standoff before there is movement on the driver's side of Smith's vehicle and gunshots erupt. Smith was killed in the shooting and the 4-month-old baby in Smith's vehicle would later die at the hospital.

“The juvenile did receive injuries and was taken to a local medical facility for treatment,” police said, but did not say specifically how the child was injured.

Harrison County Coroner Brian Switzer said it is too soon to determine the boy's cause of death. An autopsy is scheduled for Wednesday morning.

Warning: The video is graphic

Smith was wanted by the East Baton Rouge Sheriff’s Office after he allegedly killed his ex-girlfriend, 32-year-old Christin Parker, and her nephew, 26-year-old Brandon Parker, Monday morning. He then reportedly fled with the child.

Biloxi police said the shootout remains under investigation and additional details will be released to the district attorney’s office for review.