Police say the man they are searching for is not a wanted suspect at this time, however he is a person of interest. 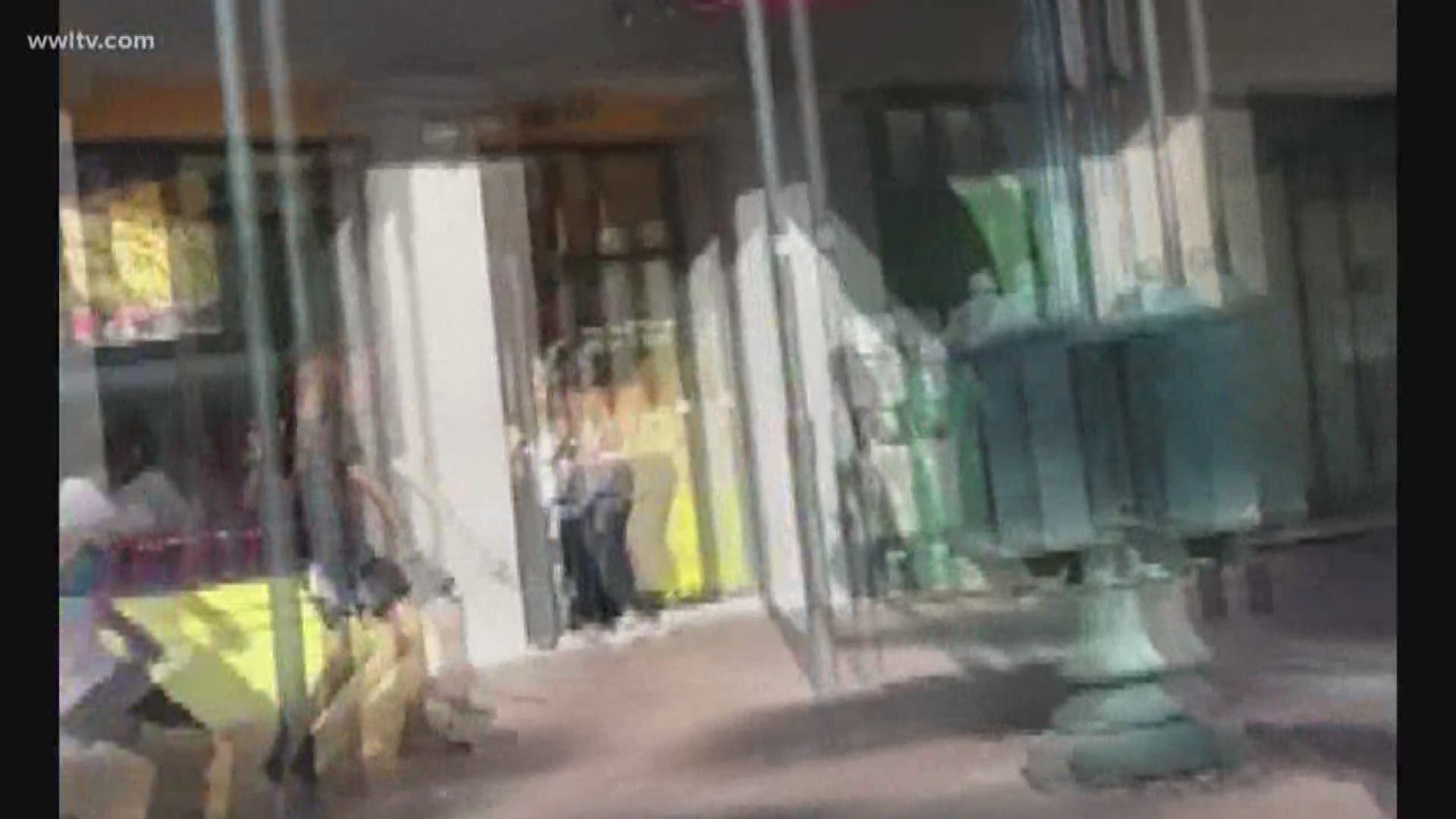 The New Orleans Police Department is searching for a person of interest and the gunman in a shooting that occurred in the 600 block of Canal Street Sunday afternoon.

Police released witness video of the shooting Monday and on the video a man can be seen firing a handgun at another man and then running eastbound toward Exchange Place. 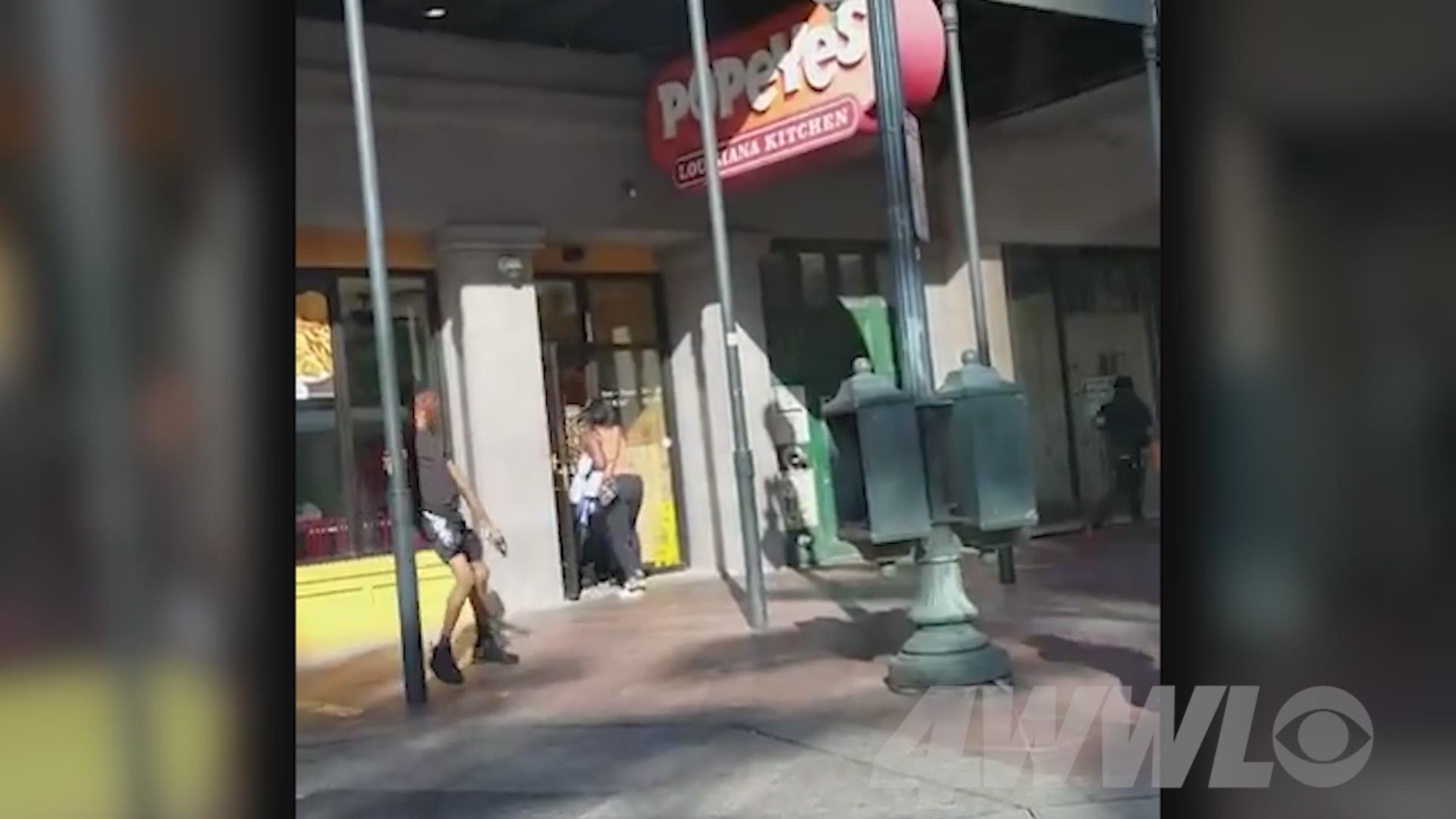 Police are looking for 20-year-old Jerry Harris as a person of interest in the investigation. According to police, Harris was reportedly involved in an altercation in the area just seconds before the shooting occurred. He was also seen fleeing in the same direction as the gunman.

Police say Harris is not a wanted suspect at this time, however he is a person of interest.