Violent Easter weekend ends with five shootings and one homicide 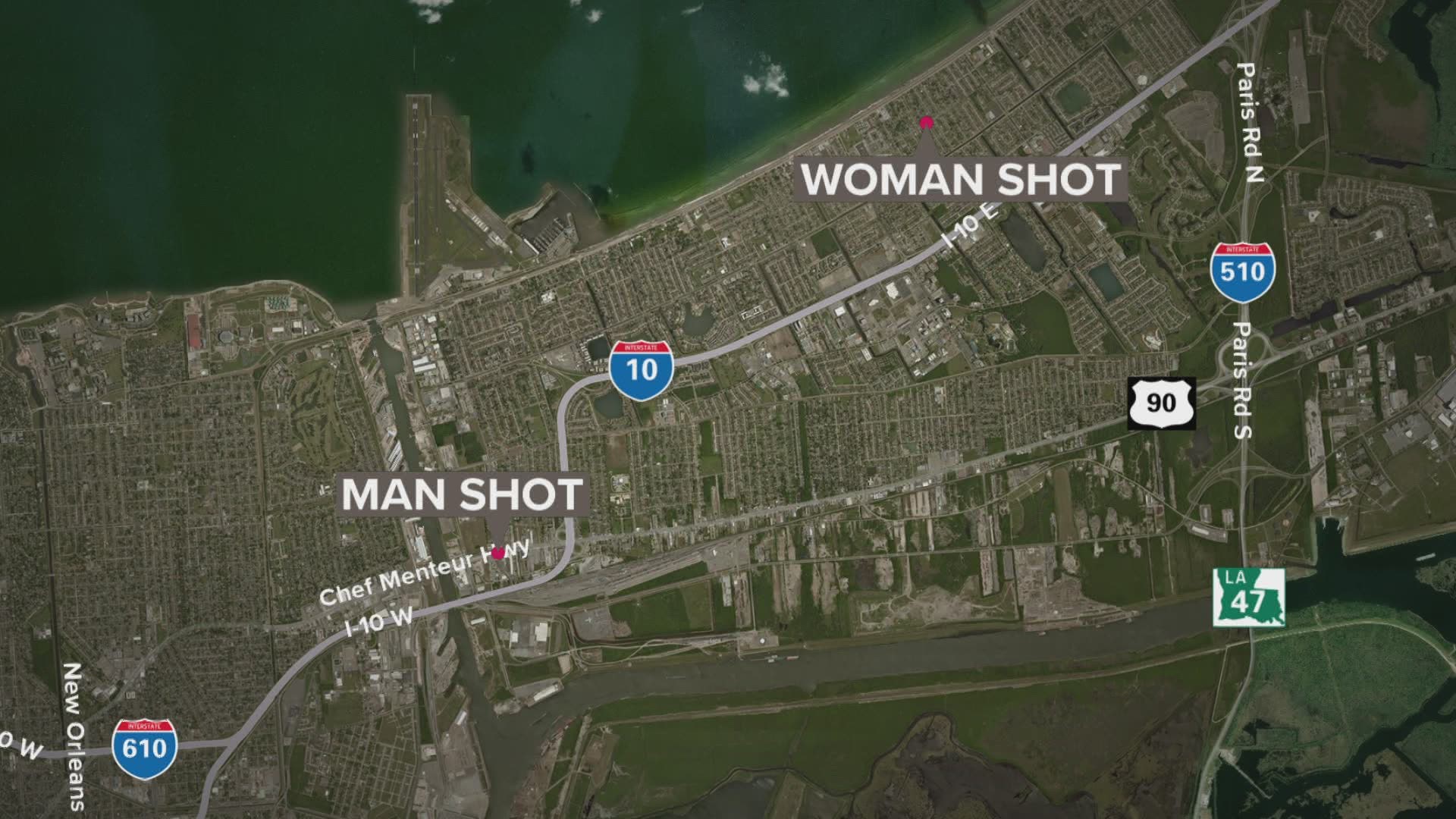 NEW ORLEANS — The New Orleans Police Department has been investigating several shootings over the weekend with five people shot, one fatally.

The first shooting happened on Bourbon Street and Canal Street at around 1:55 a.m. That shooting injured two people. The NOPD is currently searching for a person of interest.

The second shooting happened near Poydras Street and Convention Center Boulevard at 5:54 a.m. EMS transported one man to the hospital.

His condition is not known.

One person was killed in Mid-City around 11:06 p.m. on Banks Street and Carrolton Avenue, near Jesuit High School. According to police, they found a man with gunshot injuries at the location and transported him to the hospital. He later died from his injuries.

After an autopsy and family notification, the Orleans Parish Coroner’s Office said it will release the victim's name and the official cause of death.

The fourth shooting happened Easter Sunday near the intersection of Curran Boulevard and Mackenzie Street just after 5:50 p.m.

According to the release, a woman was injured in the shooting and taken to the hospital. Her current condition was not given.

A fifth shooting happened near the intersection of Chef Menteur Highway and Downman Road, where a man was shot in the leg and brought to the hospital by car.