The suspect broke into a home with a knife, threatening a 73-year-old woman, her 93-year-old mother and a seven-year-old child. 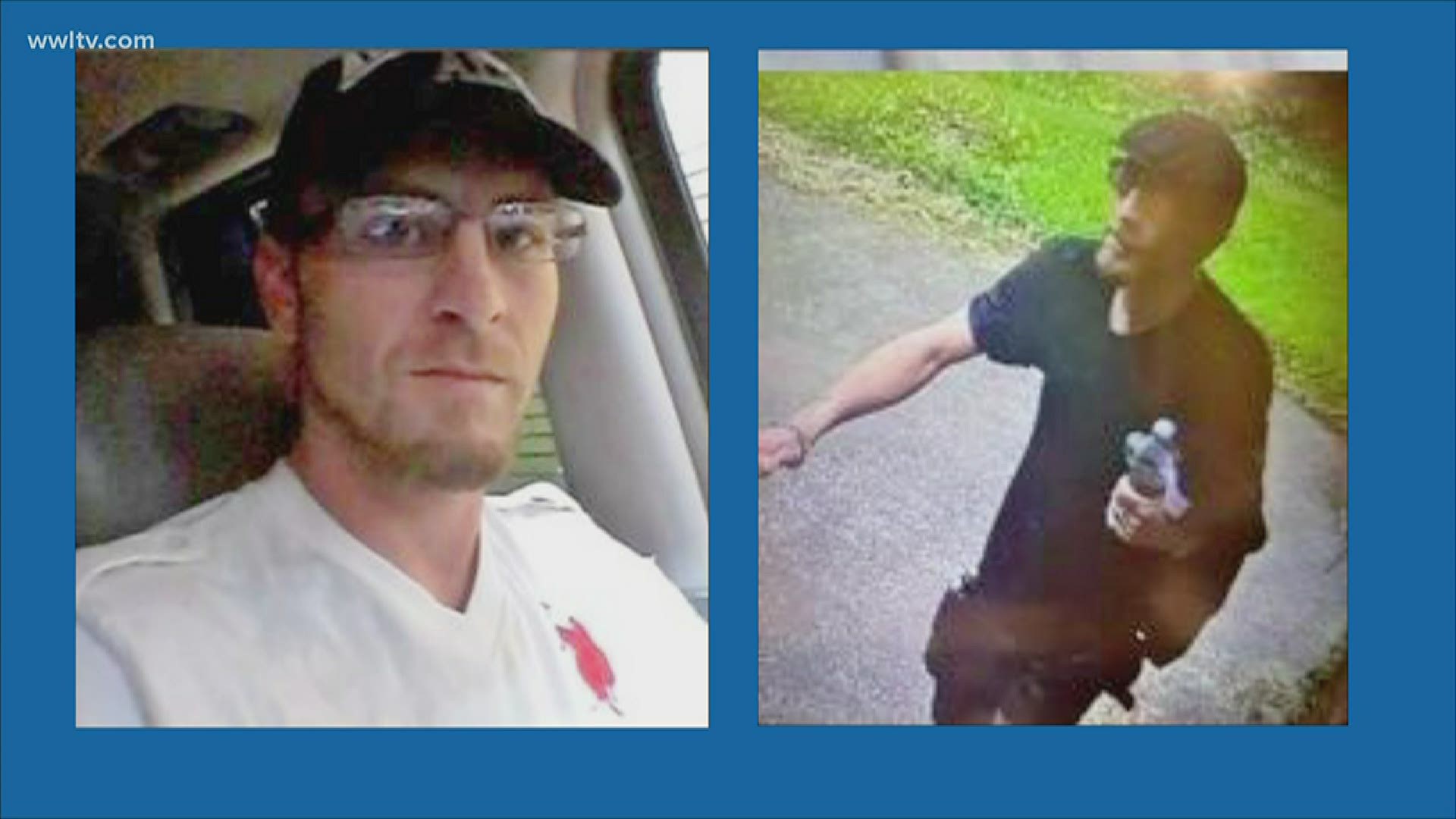 He was spotted leaving the Walgreens near N Broad Street and St. Bernard Avenue, Fair said.

The arrest was the result of cooperation between several local police departments and Crimestoppers, he said.

After being confronted by U.S. Marshals, Dun fled and hid under a house in the 2400 block of Republic Street.

LSP troopers used a K9 to get Dun to come out.

Dunn will face charges in St. John the Baptist Parish before being extradited elsewhere, and he will be under federal investigation for crossing state lines and not registering as a sex offender, Fair said.

A registered Birmingham, Alabama, sex offender, Dun, was wanted by St. John the Baptist Parish Sheriff's Office for a series of crimes including breaking into a home and holding a resident at knifepoint.

Shortly after midnight on Tuesday, officers with the Louisiana State Police saw a stolen red Kia Soul driving east on the I-10 in LaPlace, a release from the SJSO said.

Police said Dun refused to stop when police turned on their sirens and lights, and as he was being pursued by officers, he left the highway, headed toward Belle Terre Boulevard.

After crashing the vehicle on Foxwood Lane, Dun ran into the woods in the direction of Sugar Ridge Drive in LaPlace.

Later, police officers responded to a home invasion in the 2000 block of Sugar Ridge Drive. There, the suspect broke into a home with a knife, threatening a 73-year-old woman, her 93-year-old mother and a seven-year-old child.

The suspect forced the 73-year-old woman out of her home and into the passenger side of her sedan with his knife, got in the driver's seat, and drove away.

Shortly after, the suspect released the victim at a nearby hotel and escaped toward I-10 in the victim’s vehicle. No one was injured during this incident.

RELATED: Passenger arrested after broadcasting being chased by DPS troopers on Facebook Live

SJSO detectives said Dun was driving the stolen Kia, and with that information, they were able to identify him as the man behind the home invasion, kidnapping, and armed robbery.

Dun is a registered sex offender with the Birmingham Police Department, where he is wanted on several outstanding warrants, the release said.

In St. John Parish, he is wanted for home invasion, aggravated kidnapping and armed robbery. Charges also are pending from the Louisiana State Police.

Anyone with information regarding Dun’s whereabouts is should contact the St. John Parish Sheriff’s Office Criminal Investigations Division at (985)-359-8769 or lead case detective, Detective Sergeant Josh Masters at (504)-494-3500.