Documents show in July, a grand jury indicted Jamarcus Glover on charges including trafficking a controlled substance and being in possession of drug paraphernalia. 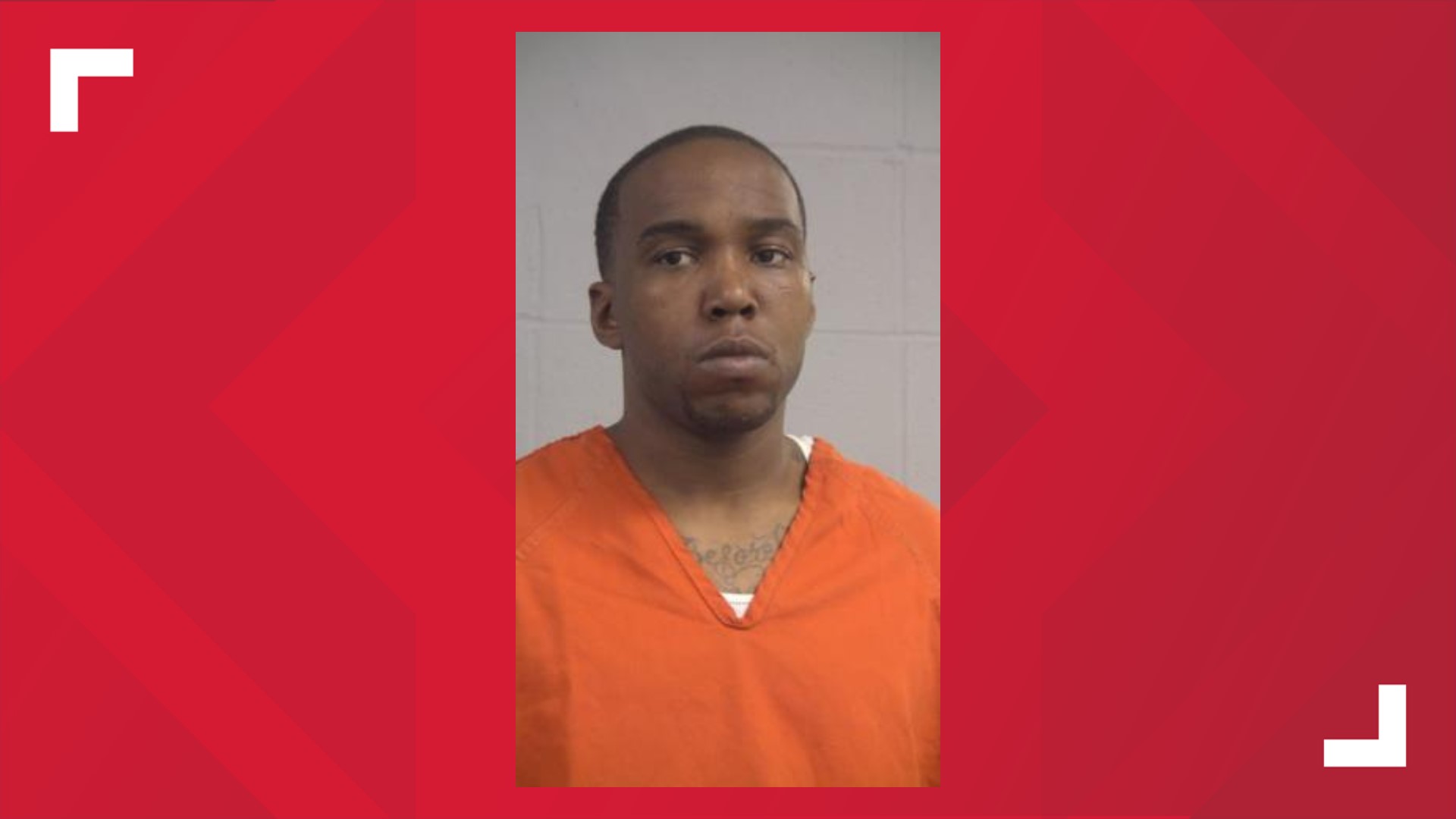 LOUISVILLE, Ky. — Metro Corrections confirmed Jamarcus Glover, a suspect in a Louisville Metro Police drug investigation connected to the death of Breonna Taylor, is in custody.

Newly released documents show in late July, a grand jury indicted Glover on charges including trafficking a controlled substance and possession of drug paraphernalia. A judge issued a warrant for his arrest on July 27.

Glover is the ex-boyfriend of Breonna Taylor. Police said they believed he may have been keeping drugs or money inside Taylor's apartment, leading to the execution of a search warrant at her home on March 13.

Attorneys said no drugs and no cash were found in her apartment. Taylor was killed the night of the search warrant, her death sparking national protests and calls for the officers involved to be fired and charged.

The investigation into Taylor's death is ongoing.

Attorneys for Taylor's family claimed police targeted Glover to get the wheels moving on a real estate development plan for his neighborhood. In a lawsuit filed in Jefferson Circuit Court in July, attorneys said Taylor's death was connected to gentrification efforts in west Louisville.

The suits says Glover's home in the 2400 block of Elliott Avenue was in the way of efforts, and that LMPD’s Criminal Interdiction Division was "deliberately misled" to believe they were targeting violent drug rings.

Jean Porter, director of communications with Mayor Greg Fischer's office, called the allegations "outrageous," while Mary Ellen Widerwohl of the city's Louisville Forward department said it was a "gross mischaracterization" of their project.

Read more about the case below:

RELATED: Everything we know about the Breonna Taylor case