'We will never, ever recover' - victims lash out at suspect in Esplanade crash that killed 2, injured others

The judge can sentence Tashonty Toney to between five and 30 years on each of the two vehicular homicide counts. 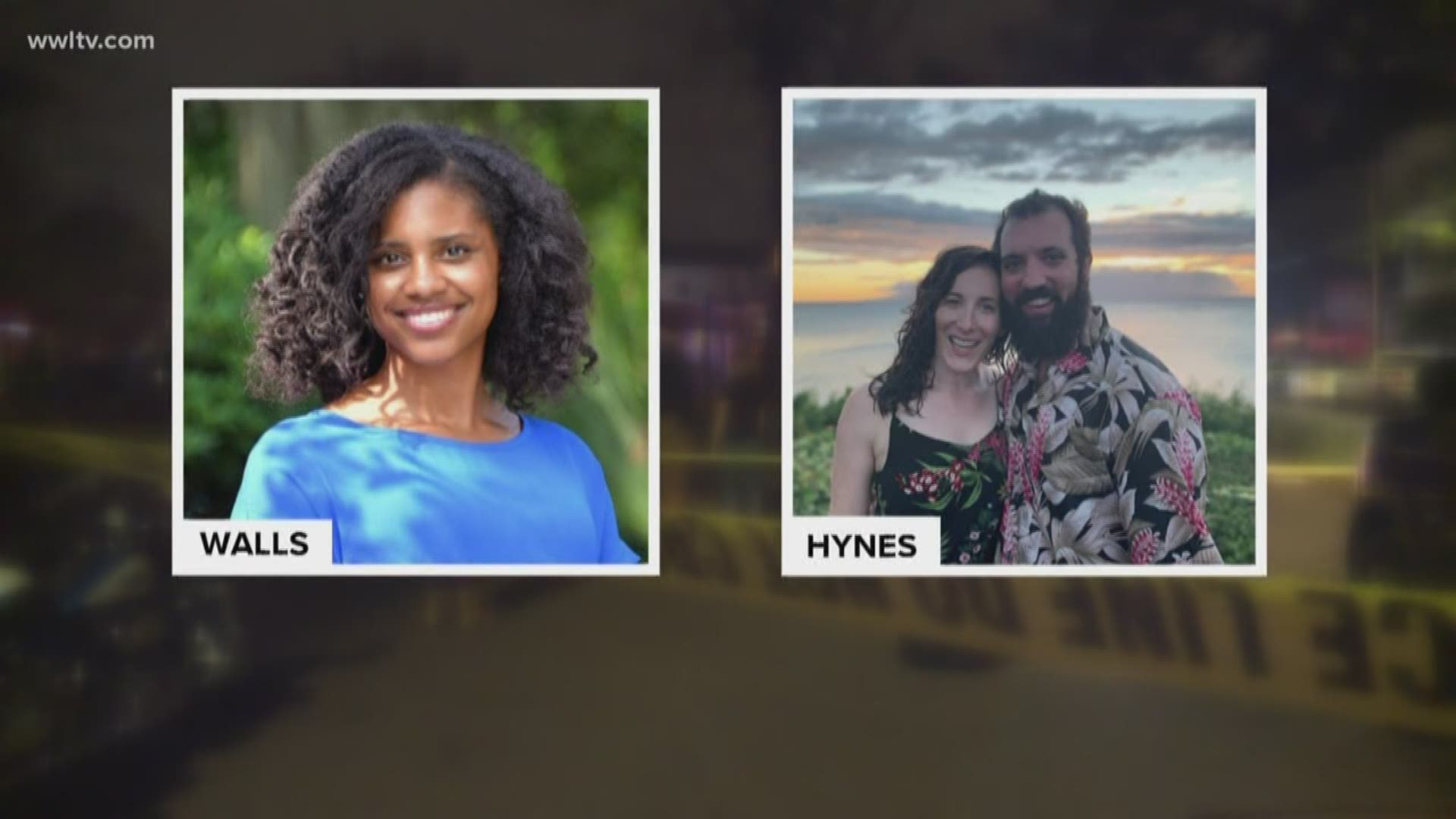 When Tashonty Toney got behind the wheel of his vehicle on March 2 and plowed into a crowd of bicyclists, killing two and badly injuring others, he changed the lives of so many, including his own.

Monday, Toney agreed to plead guilty to two counts of vehicular homicide for the deaths of Sharree Walls and David Hynes, ending a dispute over his blood alcohol level at the time of the deadly crash.

He will be sentenced Tuesday, but on Monday, friends and relatives of the deceased and some of the victims who lived (whose lives were permanently altered) had a chance to have their say.

If they have their way, Toney would be looking at the longer end of the maximum 30-year sentence for each of the counts.

“I curse you Tashonty Toney. You are cursed,” fumed Catherine Holmes, who suffers from a permanent spinal injury after she was struck by Toney’s vehicle.

Most of those who took the stand to tell Toney and the court about the pain they have been dealing with asked for him to get the maximum sentence he could receive.

Toney will get between 5-30 years for each of the two negligent homicide charges. They will be served consecutively, meaning he'll be in prison a minimum of 10 years total, plus the possibility of more time for another 12 charges he pleaded to committing that night.

“I would hope the judge would give you, the villain that you are, the max allowable under the law,” said Charles Williams, the uncle of 27-year-old Walls, an Ivy League graduate killed in the crash. “The impact is that we will never, ever recover from this. This is never-ending sadness.”

Also killed was 31-year-old Hynes. His mother said the devastation has not lessened over the seven and a half months since her life was turned upside down.

“Though I’ve committed no crime, I’ve been given a sentence of life without my sweet David," she said.

While many in the courtroom were moved to tears, Toney sat impassively staring ahead.

“She was taken too soon,” said Lois Benjamin, Walls’ mother. “I haven’t heard a second of remorse. I do not believe Tashonty Toney is sorry.”

The defense is expected to call a single witness, a medical doctor, to testify. It is uncertain if Toney will make any comment.

Judge Laurie White will hand down the sentence soon thereafter.