JPSO officials did not provide any information about a possible suspect or motive in the killing. 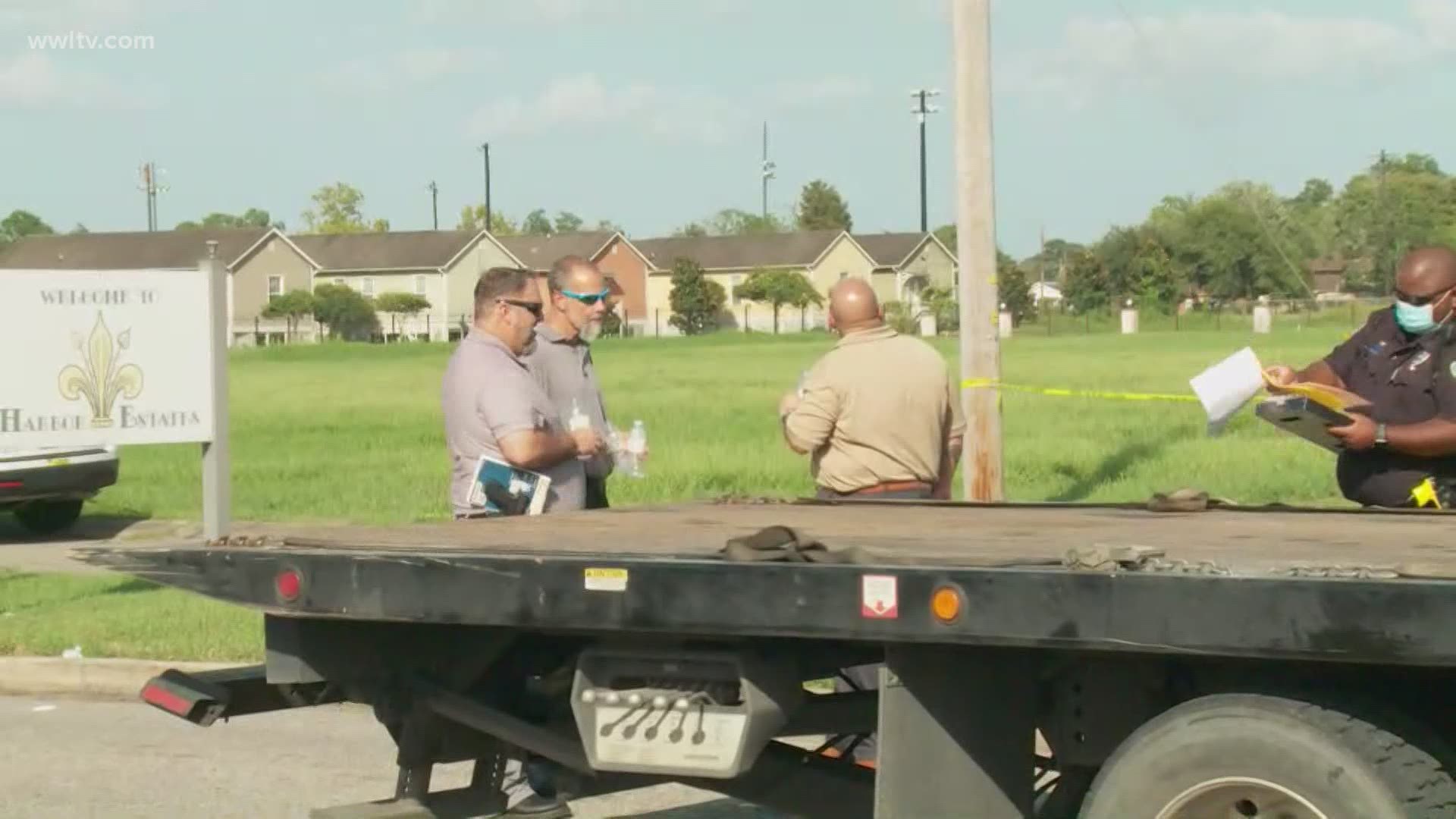 JPSO investigators responded to the intersection of Wayne Avenue and the Westbank Expressway around p.m. When they arrived, they found the victim on Wayne Avenue with multiple gunshot wounds.

He was pronounced dead at the scene.

The intersection is located in unincorporated Westwego, which lies outside of the city limit.

JPSO officials did not provide any information about a possible suspect or motive in the killing.