With 10-2 verdicts out, accused killer of Saints star Will Smith wants out of jail ahead of retrial

“We feel that his bond should be based on the charge of manslaughter and not second-degree murder,” Santana said. 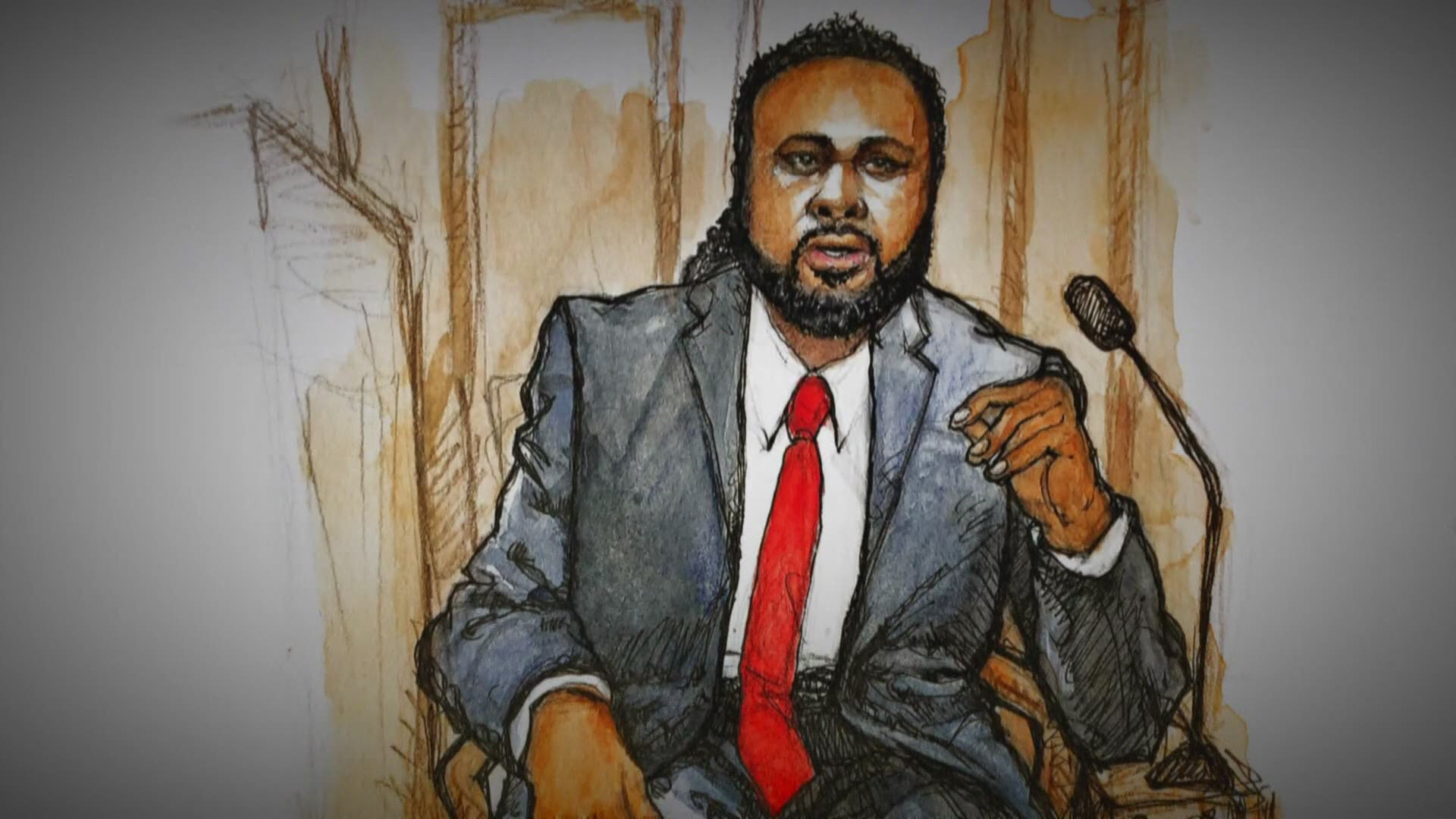 NEW ORLEANS — When the U.S. Supreme Court ruled that non-unanimous jury verdicts are unconstitutional, attorneys for Cardell Hayes were quick to get his 10 to 2 manslaughter verdict thrown out.

Now, in one of the most noteworthy cases to be reversed by the landmark ruling, Hayes’ defense team wants him free and back home.

Hayes’ defense team is filing a motion to have bail set for Hayes, but at an amount much lower than the $1 million bail that was set before his client’s 2016 trial in the killing of former Saints star Will Smith.

At that trial, the jury rejected a murder conviction.

“We feel that his bond should be based on the charge of manslaughter and not second-degree murder,” Santana said.

At trial, Hayes testified in his own defense, saying he shot in self-defense.

The jury returned a split verdict of manslaughter in Smith’s killing and attempted manslaughter for striking Racquel Smith with a bullet wound to the leg. After the Supreme Court struck down non-unanimous verdicts in April 2020, it also determined that the ruling should be applied retroactively.

Hayes’ conviction and 25-year sentence were tossed by the Fourth Circuit Court of Appeal last week.

Santana said he has not talked to prosecutors, but with newly elected District Attorney Jason Williams replacing former DA Leon Cannizzaro, the case could proceed differently this time, including a possible plea deal.

Hayes is currently serving his sentence at Hunt Correctional Center in St. Gabriel.

Santana said his client's spotless disciplinary record during his four years in prison will show he deserves a chance at bail.

The District Attorney’s office did not respond to a request for comment.