Shootings up and funding down: NOPD needs the community's help more than ever

“As parents some of us know each other. We know what our kids are doing, we know what they’re not doing and we’re still silent." 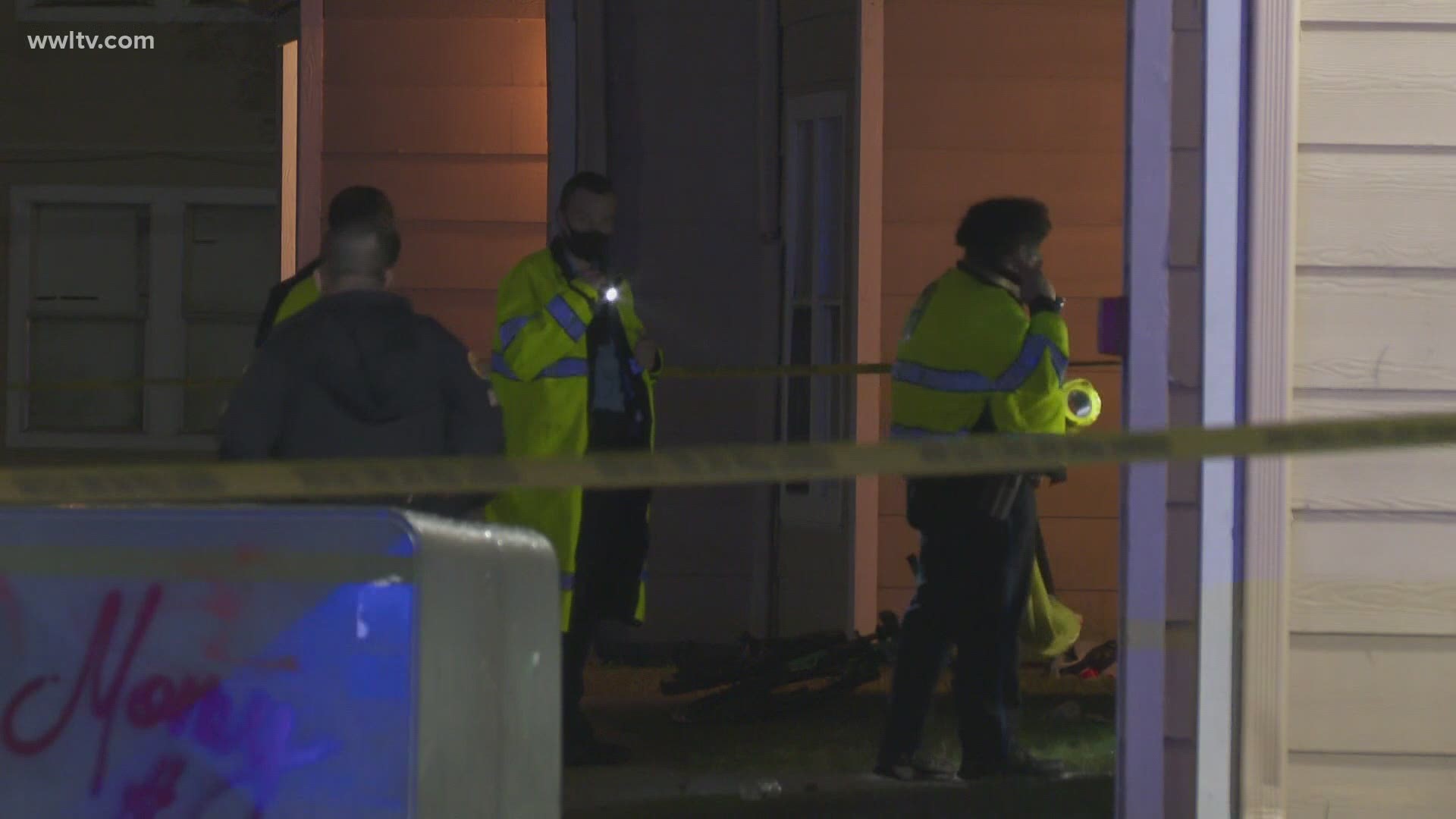 NEW ORLEANS — With murders in New Orleans up more than 70% from 2019 and non- fatal shootings in the city up more than 60%, the progress in curbing the violence since last year is mostly gone.

As New Orleans police try to address a sharp spike in shootings, they’re doing so during a time of citywide furloughs.

We often hear of the vital role community involvement and information play in solving crimes.  Those elements may be needed now more than ever, and some community members say it’s to give police the help they need.

Those community members include Shevelle Fontenette.  She’ll be spending her first Christmas without her son, Hassan Miller Sr.  He was murdered in Gentilly just three months ago in September.

“I’m still missing him.  I wish I could see him and kiss him and fuss at him, but that will never be,” Fontenette said.

“Sometimes I can’t cry.  I just feel numb.  Sometimes I don’t have any more tears to cry,” Jackson said.

Jackson and Fontenette are both part of a support group called a Mother’s Cry.  The say both horrified to see the surge in shootings and murders in New Orleans this year.

Seven-year-old Chlo’ee Williams is in the hospital.  She is a recent victim of the violence.  She and a 15-year-old were innocent bystanders when a shooting broke out in St. Roch one week ago. Police believe the little girl’s older cousin was the intended target.  So far, police have not publicly named a suspect.

Ronal Serpas, the former superintendent of police in New Orleans, says if police are given the appropriate time and resources shooting suspects can be found.

Serpas says city-wide furloughs from the pandemic are likely hampering the police’s ability to solve these cases.  Fontenette and Jackson say with police short staffed, the community must overcome a code of no snitching.

“As parents some of us know each other.  We know what our kids are doing, we know what they’re not doing and we’re still silent.  Sometimes I think the parents are more friends, than parents,” Fontenette said.

“I understand they’re afraid to talk.  They’re afraid for their life, but speak up, put yourself in our shoes,” Jackson said.

Fontenette says with backing from the community, suspects can be found.  The NOPD managed to find two suspects in her son’s murder.  That is just one case in a year when murders are up more than 70%.

Manpower and staffing are expected to be issues for the NOPD and other first responders going into next year.  The city’s budget calls for more furloughs in 2021.

RELATED: Closest engine to deadly Central City fire was out of service due to furloughs