A 62-year-old woman was the only victim. Firefighters found her body in the living room after she succumbed to smoke inhalation. 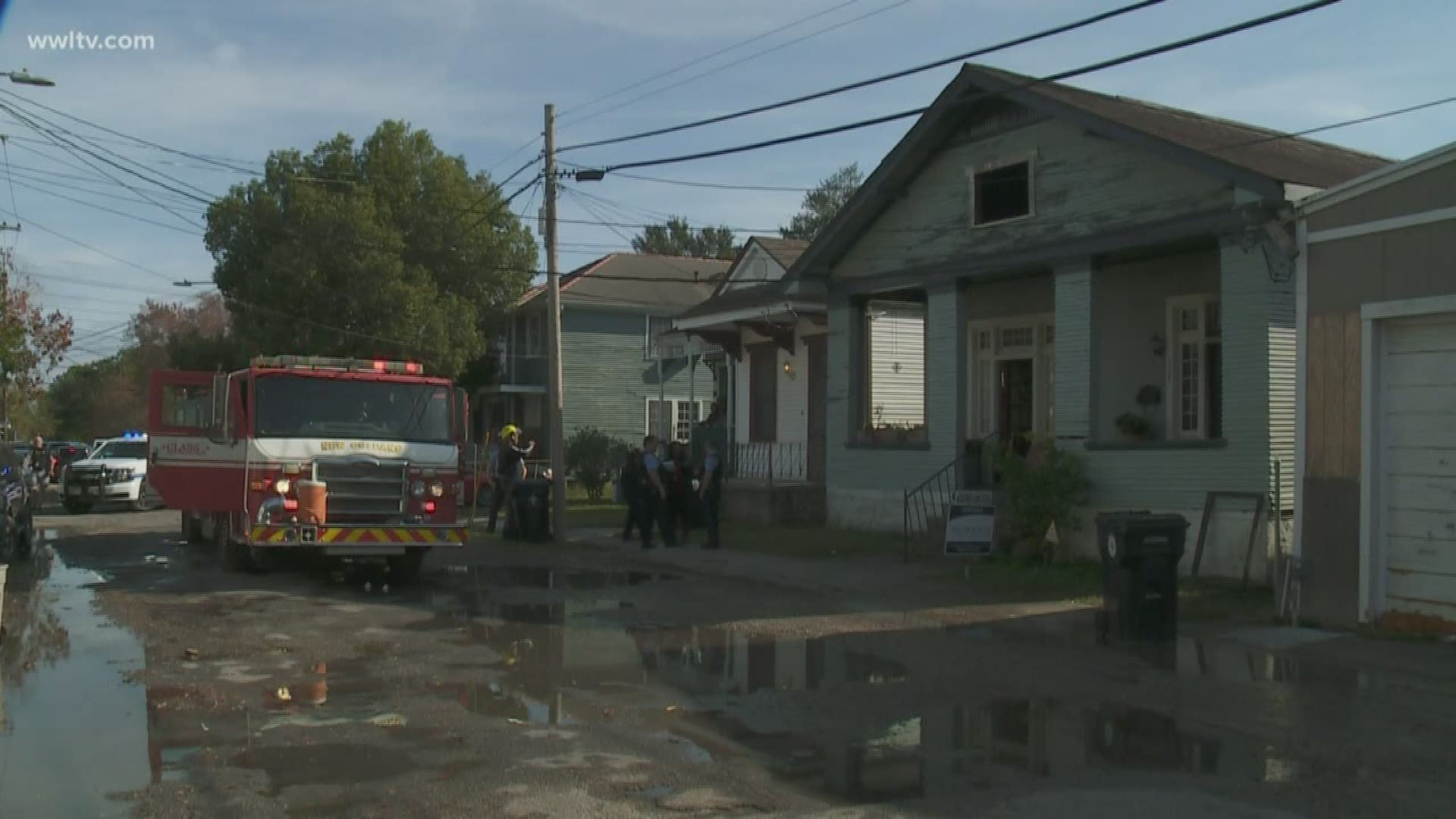 NEW ORLEANS — A partially paralyzed woman was reportedly killed in a fire in the East Carrollton neighborhood, police said Thursday.

New Orleans Police Department investigators are looking into the fire, which broke out in the 1500 block of Dante Street. The fire broke out around 7:30 a.m. Thursday in a double shotgun home.

It reportedly broke out in the middle bedroom on the victim's side of the home. Police said a space heater plugged into a power strip overheated, sparking the blaze.

A 62-year-old woman was the only victim. Firefighters found her body in the living room after she succumbed to smoke inhalation.

NOPD officials said the woman was partially paralyzed, which may have contributed to her being unable to escape.

The fire also displaced the family living on the other side of the shotgun and damaged a workshop next door.

It is unclear if the woman lived alone, but she was alone at the time of the fire, according to investigators.

The fire broke out on Thanksgiving, traditionally a serious day for fire danger. Earlier this month, the St. Tammany Parish Fire Department warned residents to be safe, and gave advice for cooking over the holidays.

RELATED: Frying a turkey this year? Here's how to stay safe