According to NOPD Fifth District officers, just before 7: 50 p.m. they responded to a call of shots fired in the 2500 block of Saint Anthony Street. 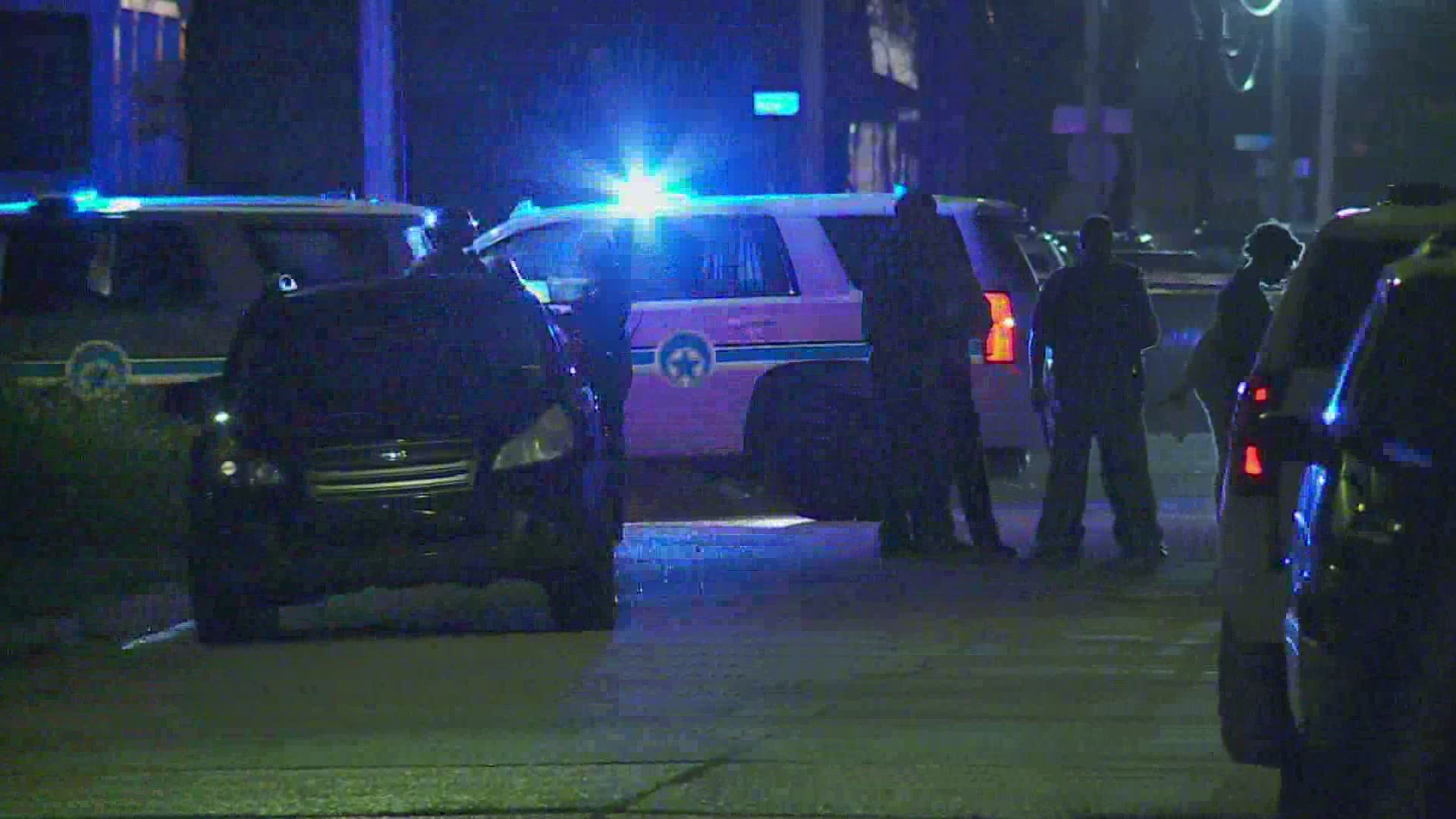 NEW ORLEANS — The New Orleans Police Department is investigating a homicide in the Seventh Ward Wednesday night, that left a woman dead.

According to NOPD Fifth District officers, just before 7: 50 p.m. they responded to a call of shots fired in the 2500 block of Saint Anthony Street.

When police arrived they said they found a woman inside of a vehicle with several gunshot injuries. She was pronounced dead at the scene, said NOPD.

Investigators say they are in the process of gathering evidence and information that would help them find the person responsible.

At this time there is no additional information and a motive is not known.

The woman's identity will be held until after an autopsy is done and the family is notified.

Homicide Detective Thaddeus Williams is in charge of the ongoing investigation and can be reached at 504-658-5300 with any information that can assist investigators. Those with information can also call anonymously to Crimestoppers of Greater New Orleans at 504-822-1111 or toll-free at 1-877-903-STOP.