Police said a woman was shot to death Tuesday evening 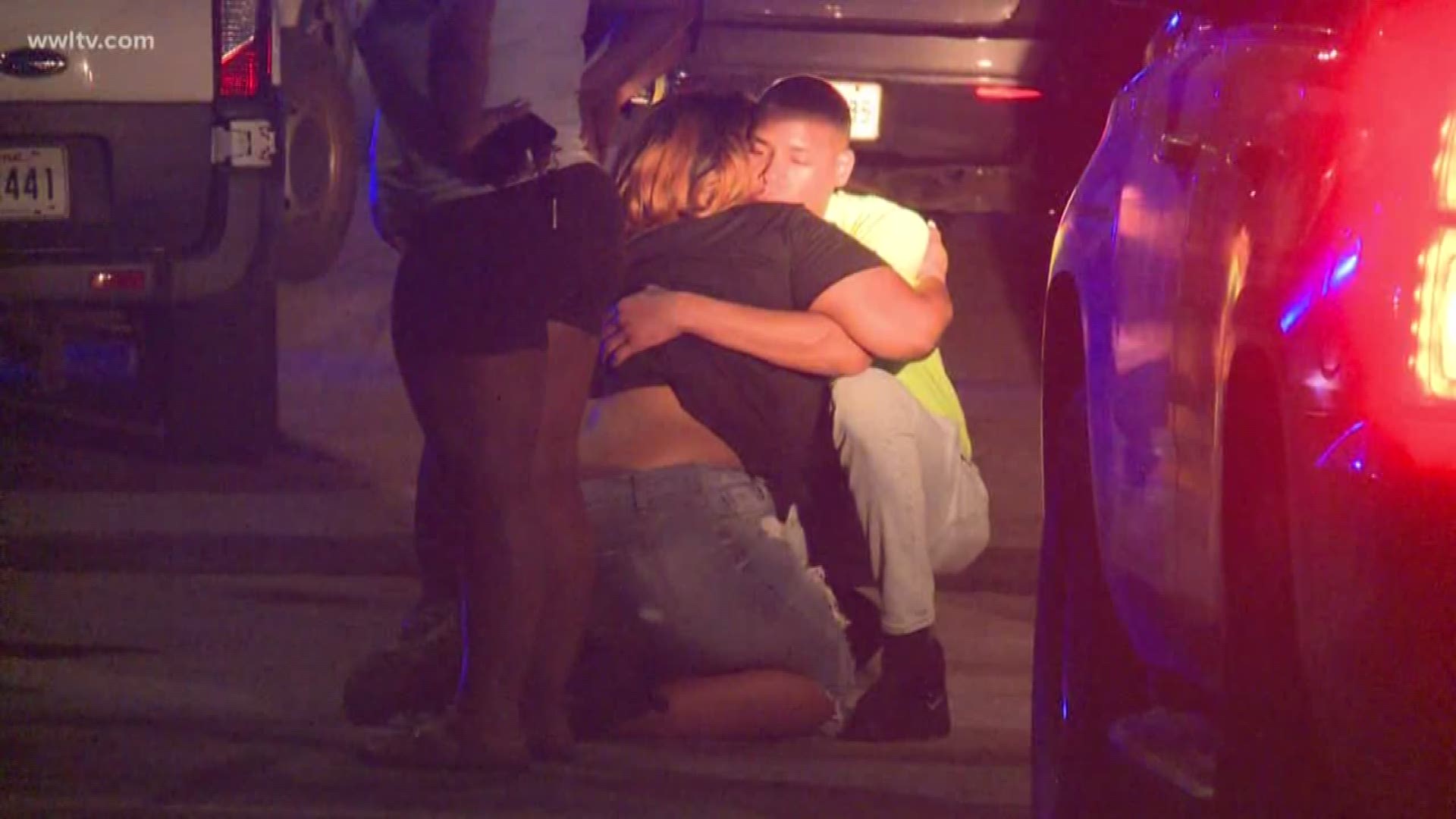 Police were on the 7200 block of Bunker Hill Road Tuesday night, the scene where NOPD officials said a woman was shot and killed off Morrison Road.

Few details were immediately available on the scene. The shooting comes two days after a man was shot down at the intersection of Bunker Hill Road and Yorktown Drive, the same block.

NOPD officials announced the death around 8:10 p.m. and said a homicide investigation is now open. No suspects nor motives were given.

No further details were available.

Police officials ask that anyone with information on crimes that happen in the Greater New Orleans area call Crimestoppers at 504-822-1111.