When they arrived, the officers found a woman with an apparent gunshot wound. She was pronounced dead at the scene. 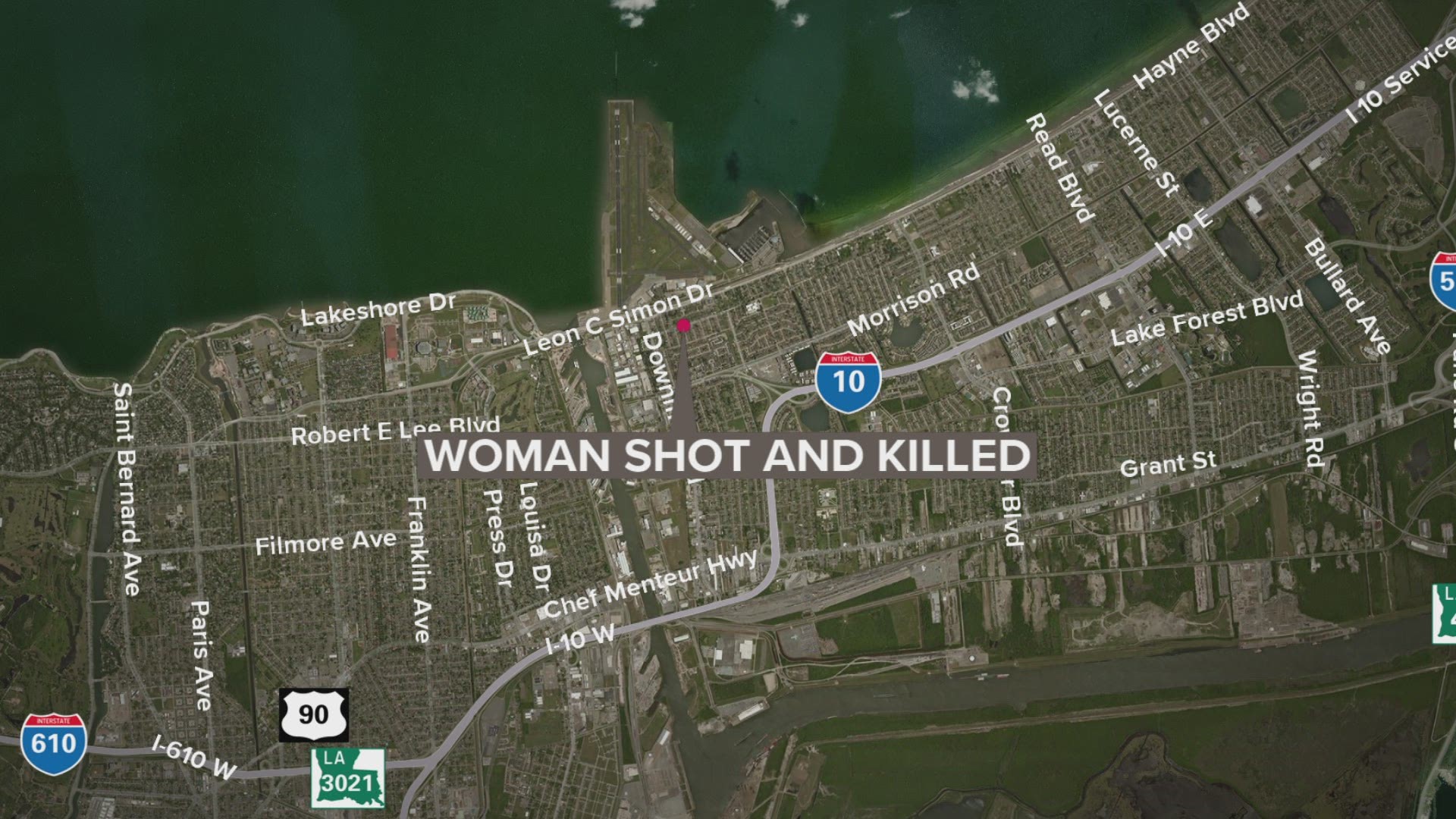 Officers were dispatched just before 9:30 a.m. to the intersection of Wales and Shubert streets in New Orleans East to reports of a shooting.

When they arrived, the officers found a woman with an apparent gunshot wound. She was pronounced dead at the scene.

No information about a suspect or motive in the killing was available Saturday morning.

The woman has not been identified pending notification of her next of kin.