Cyclists worry about being hit in New Orleans bike lanes

These collisions all happened in either in the French Quarter or Marigny or Bywater and all them happened in a shared bike lane. 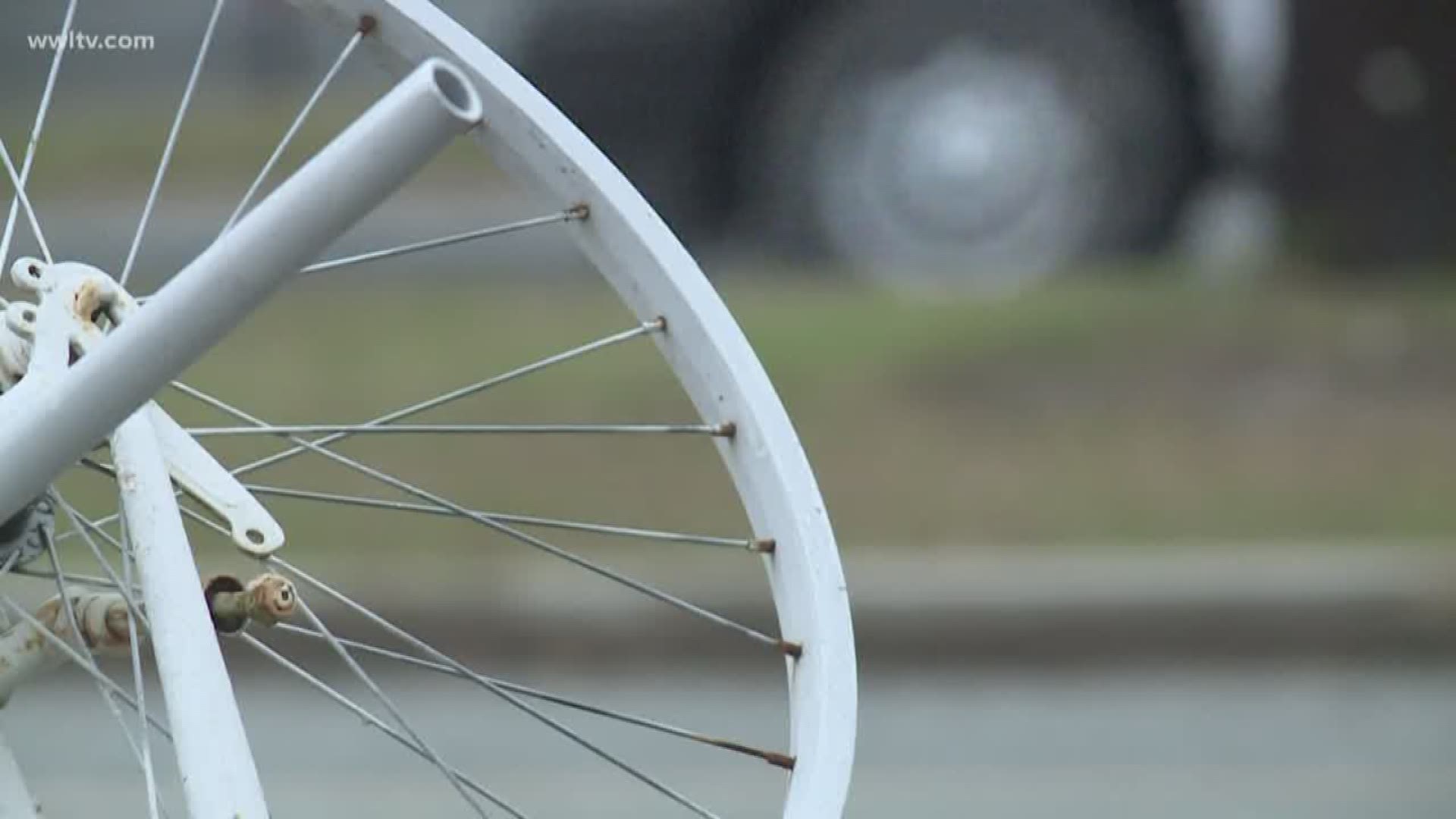 Tommy Walston knows firsthand what it feels like to be hit by two tons of speeding metal.

“As I got in the middle of the intersection, the car just gunned it and hit me and my first thought was that it was intentional because it was so odd,” said Walston.

The husband and father of three was shook up. He said his bicycle was badly bent and even worse, the driver took off.

“It’s the kind of experience you can’t prepare yourself for,” said Walston. “No one expects to get hit by a car.”

Duane Dugas hasn’t been hit in four years but said he has close calls daily.

“I’ve been grazed a dozen, half dozen times right here in just this three block radius for sure,” said Dugas, near the corner of North Rampart and St. Phillip streets.

While resident Love Estopinal doesn’t ride a bike, she said she's seen a lot of accidents.

“Six of them right here. I am devastated. That’s how a lot of people in New Orleans get around,” said Estopinal, near the corner of St. Claude and Elysian Fields.

These collisions all happened in either in the French Quarter or Marigny or Bywater and all them happened in a shared bike lane.

“The shared lane markings just don’t do enough to make it comfortable for people to safely ride and it could be confusing for people driving too,” said Dan Favre with the organization Bike Easy.

Favre said the best way to go for drivers and cyclists is protected bike lanes and a good place to start is N. Rampart Street from Canal Avenue down river all the way to Elysian Fields Avenue.

RELATED: Bike lane improvements happening in the FQ and CBD

However, city officials said they have no plans for one.

“There is so much room in that medium and in the neutral ground that we could definitely have a bike lane,” said Dugas.

Though Walston is feeling better and hopeful that police have a lead on who hit him, more than anything he said he just wants change.

“I think making sure that the city continues to put an emphasis on dedicated bike lanes and safety for cyclists is everything,” said Walston.

RELATED: Bicyclist shot after gunfire rings out in the Seventh Ward

The city has added protected bikes lanes in the city in recent years. There are new ones throughout the Central Business District. Going up river up on St. Claude Avenue and North Rampart Street there is one but as for now there are still no plans to add one going down river.