NBC Sports says Earnhardt Jr. will take the weekend off to be with his family. He was in Tennessee to work as a TV analyst for a NASCAR race this weekend. 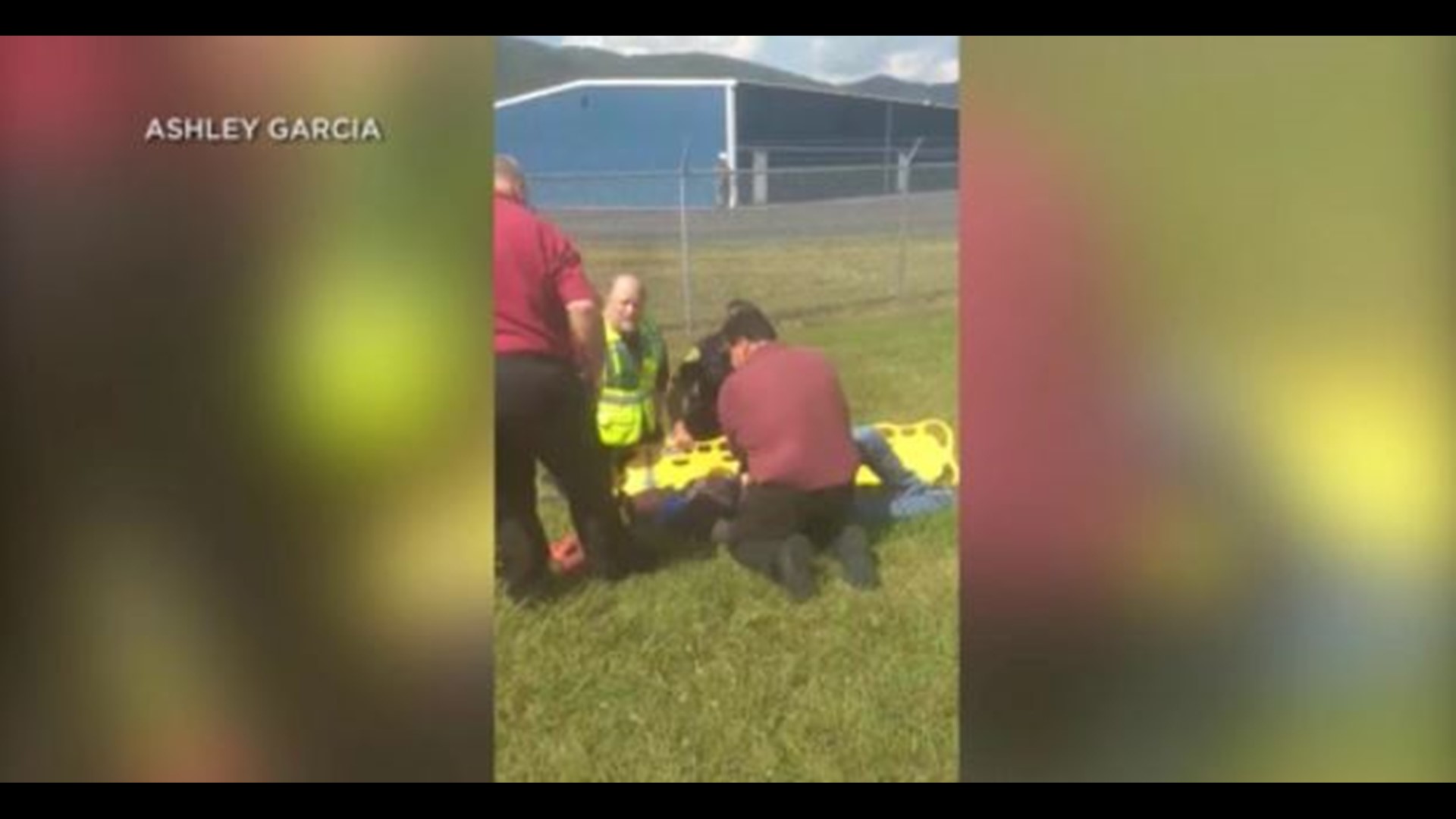 ELIZABETHTON, Tenn. — Dale Earnhardt Jr. has been discharged from the hospital after his plane crashed in east Tennessee, according to a statement from NBC Sports Public Relations.

The retired NASCAR driver, his wife Amy, their 15-month-old daughter Isla, the family dog, and two pilots were all on the plane when it crashed Thursday near Bristol Motor Speedway. They all got out safely.

Earnhardt Jr. was in Tennessee to work as a TV analyst for this weekend's NASCAR race, but will now take the weekend off to be with his family.

"We're incredibly grateful that Dale, his wife Amy, daughter Isla, and the two pilots are safe following today's accident," NBC Sports said in a statement. "After being discharged from the hospital, we communicated with Dale and his team, and we're all in agreement that he should take this weekend off to be with his family.

"We look forward to having him back in the booth next month at Darlington."

Federal Aviation Administration officials said a Cessna Citation rolled off the end of a runway and caught fire after landing at Elizabethton Municipal Airport at 3:40 p.m. Thursday. FAA officials said the preliminary indication is that two pilots and three passengers were aboard.

The National Transportation Safety Board tweeted that it's sending two representatives to Elizabethton to begin investigating the crash.

Carter County Sheriff's Office spokesman Thomas Gray confirmed Earnhardt was aboard but said he wasn't one of the pilots.

This incident comes 26 years after former driver and 1992 Cup champion Alan Kulwicki died in a plane crash while on his way to the spring race at Bristol from a promotional appearance in Knoxville, Tennessee. That crash at Tri-City Regional Airport in Blountville, Tennessee, killed a total of four people.

Earnhardt was part of Rick Hendrick's racing team in 2011 when Hendrick broke a rib and a collarbone while on a small jet that lost its brakes and crash landed in an airport at Key West, Florida. Hendrick's son, brother and twin nieces were among 10 people killed in a 2004 crash of a plane traveling to a race in Virginia.

This isn't the first fiery crash for Earnhardt. He still has a burn scar on his neck from a crash at Sonoma in 2004 during warmups for an American Le Mans Series race that left him with second-degree burns.

Earnhardt has a history of concussions that plagued him over his final years as a driver. 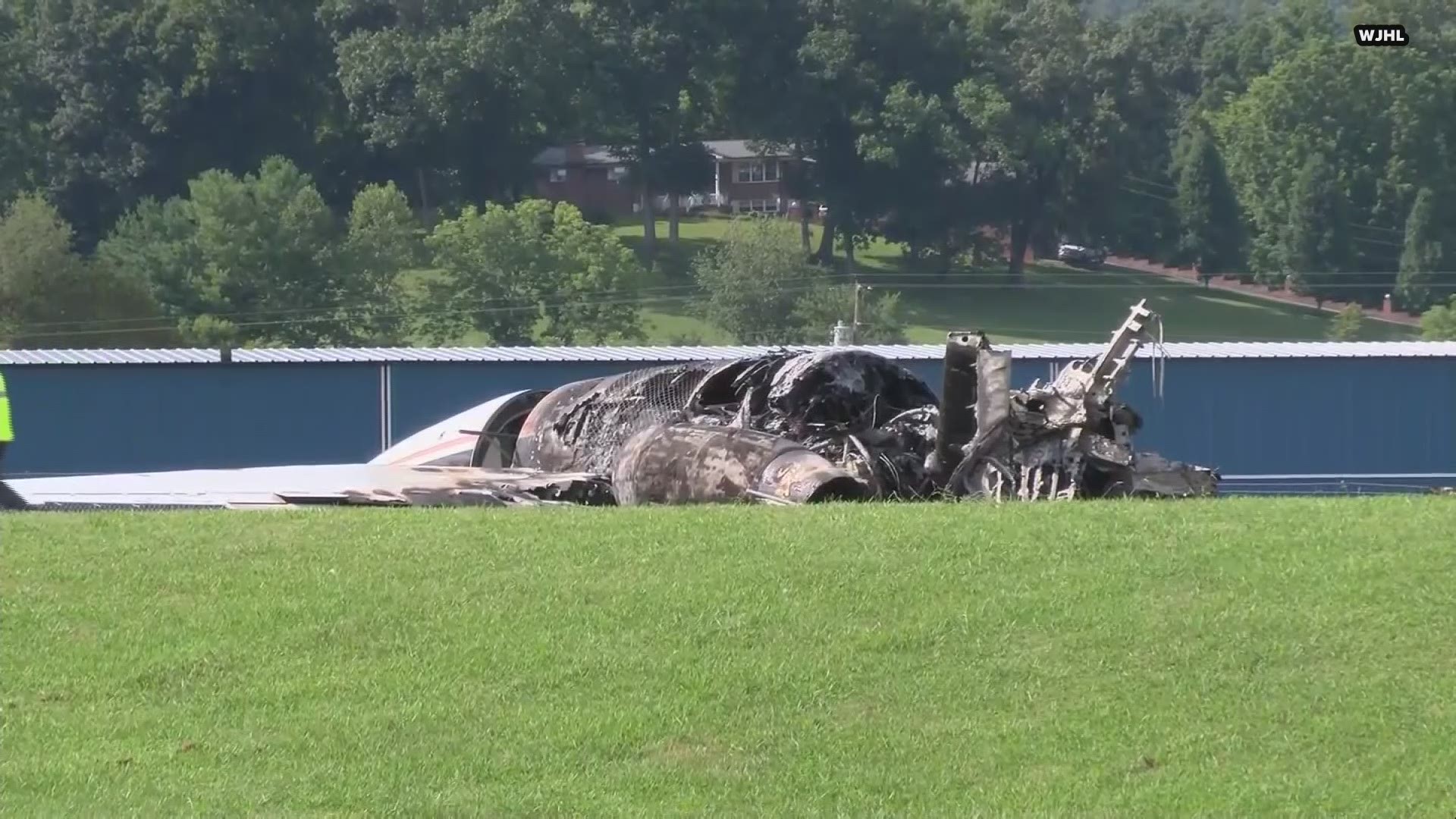