The idea to incorporate celebrity courses came after realizing kids and parents were going stir crazy with the monotony of distance learning. 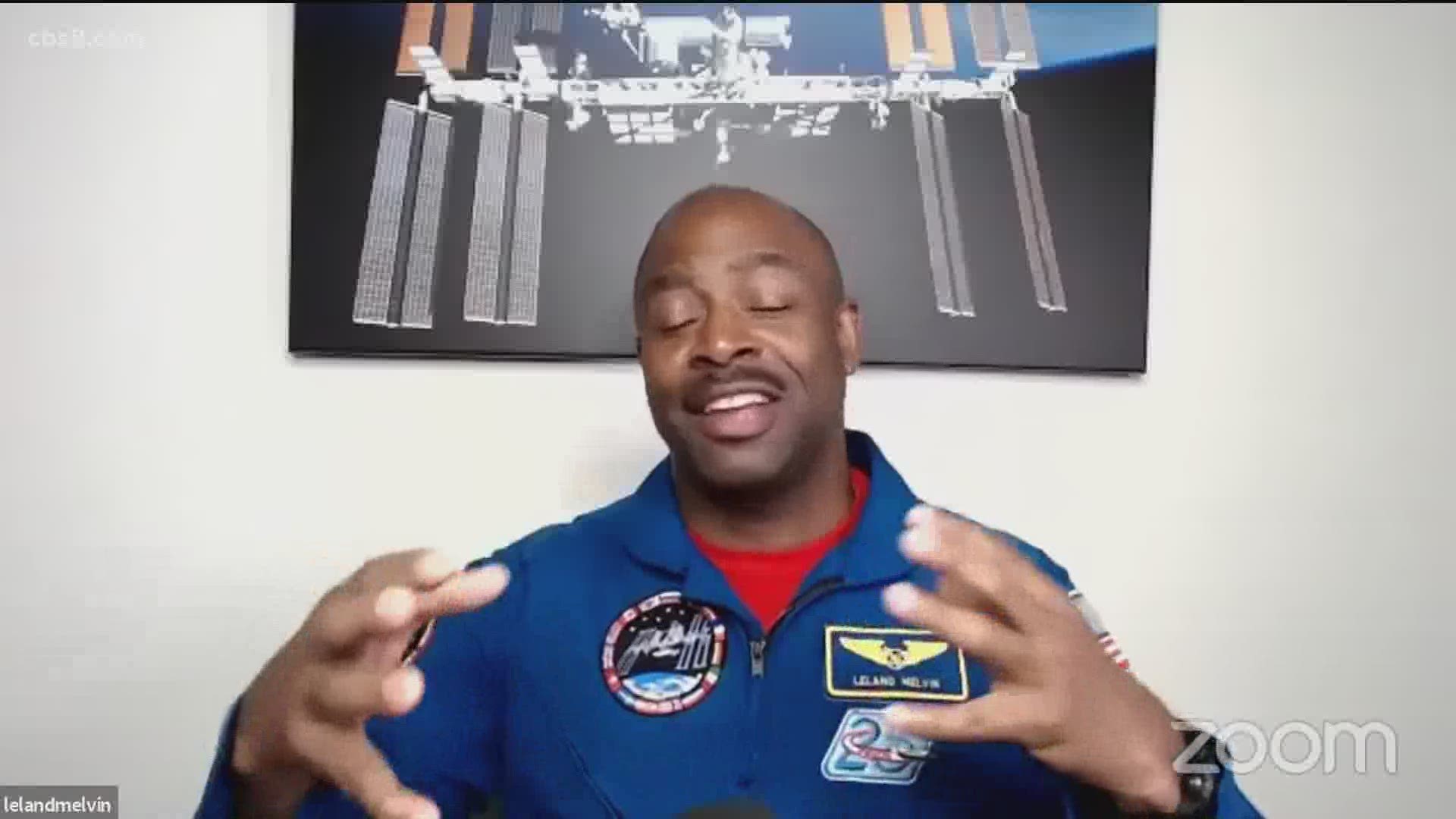 SAN DIEGO COUNTY, Calif. — It’s been two months since most schools in San Diego have been closed, and some kids are starting to get bored with distance learning.

Melvin talked about his career as an NFL football player and astronaut. He taught kids different terms, and motivated them to think big.

Leland is among four celebrities on the site holding free courses both this week and next.

"Big Bang Theory" actress and neuroscience Dr. Mayim Bialik is scheduled to talk about the human brain. Olympic gymnast Aly Raisman will focus on health and wellness, and dancer and actress Julianne Hough will touch on the importance of movement.

Galvin said the idea to incorporate celebrity courses came after realizing kids and parents were going stir crazy with the monotony of distance learning.

"Normally in school, you have assemblies and field trips. They don't have that right now, so let's make sure we have something similar. A new voice, a new experience," he said.

The goal is to trick kids into learning, and so far, Galvin said it is working.

"It's gotten kids excited," he said.

One parent wrote: "This little guy was inspired."

Galvin said other ways to keep your kids entertained include:

"You know not everyday has to be an escalator to being Valedictorian," he said.

As for the celebrity courses, they're designed to be interactive with shout outs, quizzes, and selfies.

The next class is Thursday, May 14 with "Big Bang Theory" actress Dr. Mayim Bialik.

You can register on varsitytutors.com. 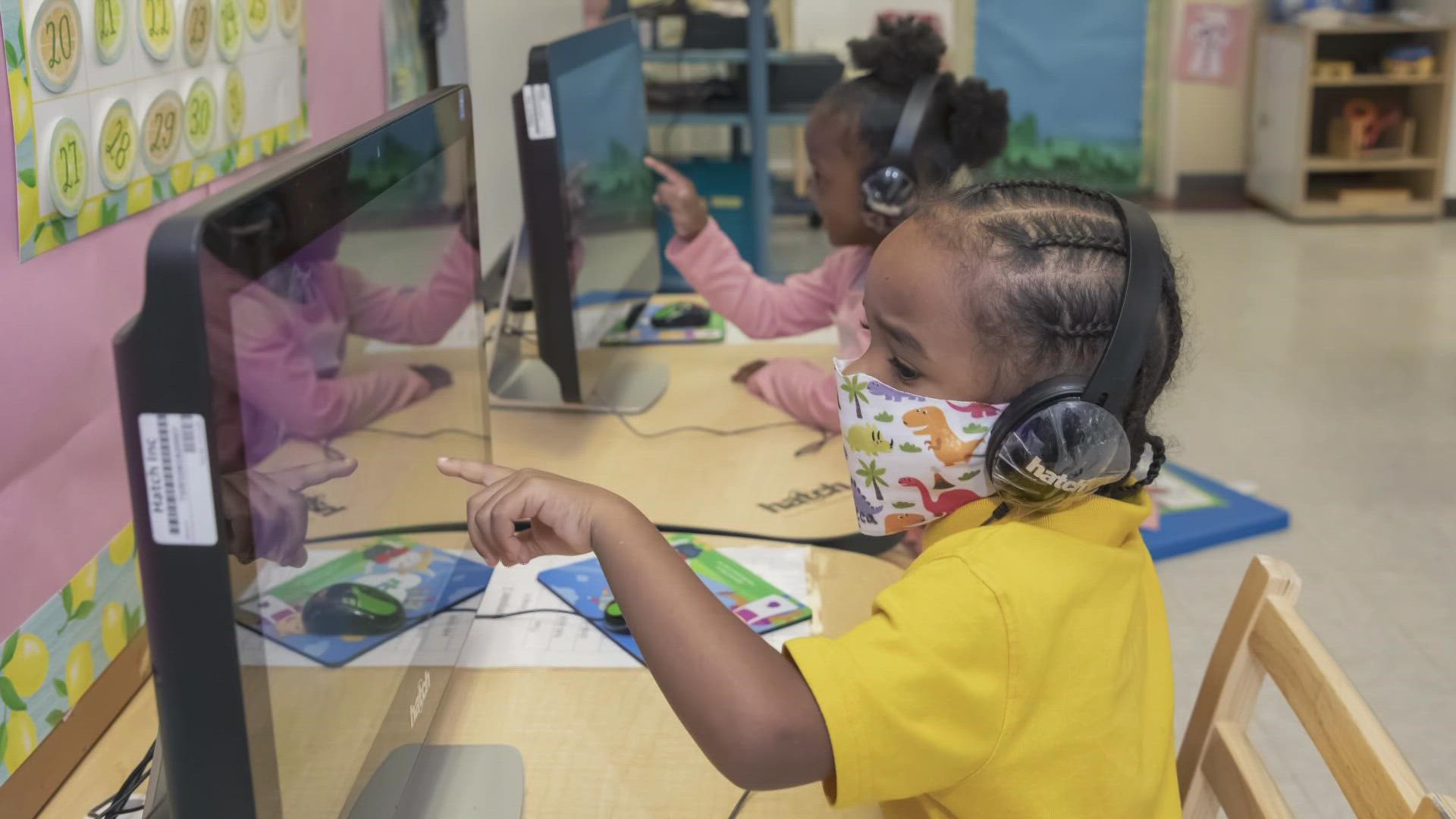 Importance of the head start program