Campus police said a contractor struck a gas line, forcing the evacuation of four buildings on the campus. 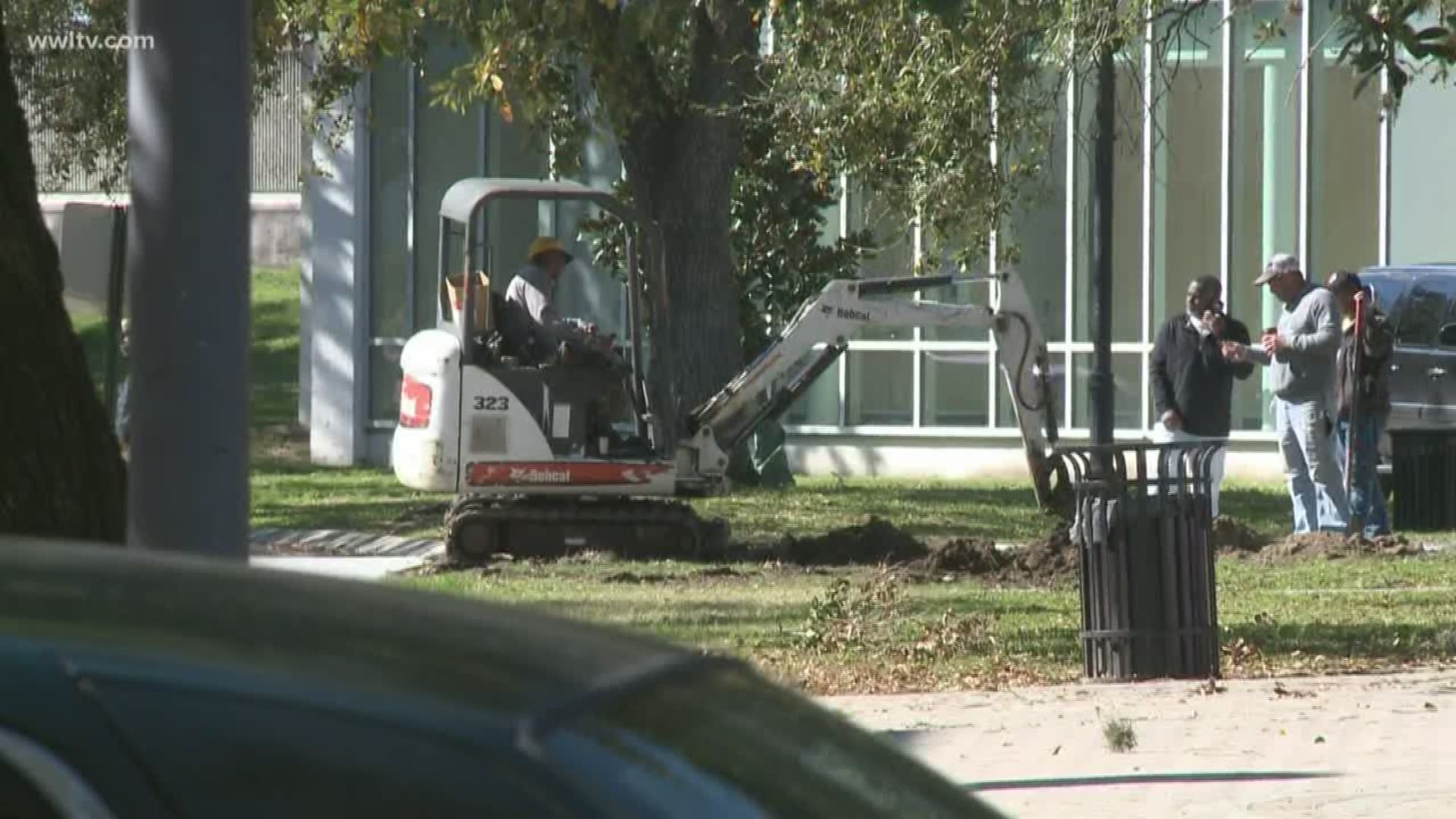 NEW ORLEANS — Students were welcomed back onto Dillard University campus after several halls were evacuated due to a "major gas leak" Friday morning, school officials say.

The Dillard University Police Department tweeted about the evacuation around 9:30 a.m. Friday. They gave the all clear about an hour later, around 10:30 a.m.

A contractor working on the campus reportedly struck a gas line, DUPD said.

Shortly after the incident, the police department confirmed that buildings near the leak had been evacuated and the New Orleans Fire Department was at the scene.

A hazard mitigation team from Entergy was also reportedly responding to the event.

"When I came out of my dorm hall, that's all I smelled was gas," a student told WWL-TV.

Authorities did not immediately provide any timeline for when the evacuation would be lifted.

It is unclear exactly how many students were evacuated from the school buildings.

RELATED: Boeing gets good and bad news on its grounded 737 Max plane