After two votes, Louisiana has chosen a new education superintendent. 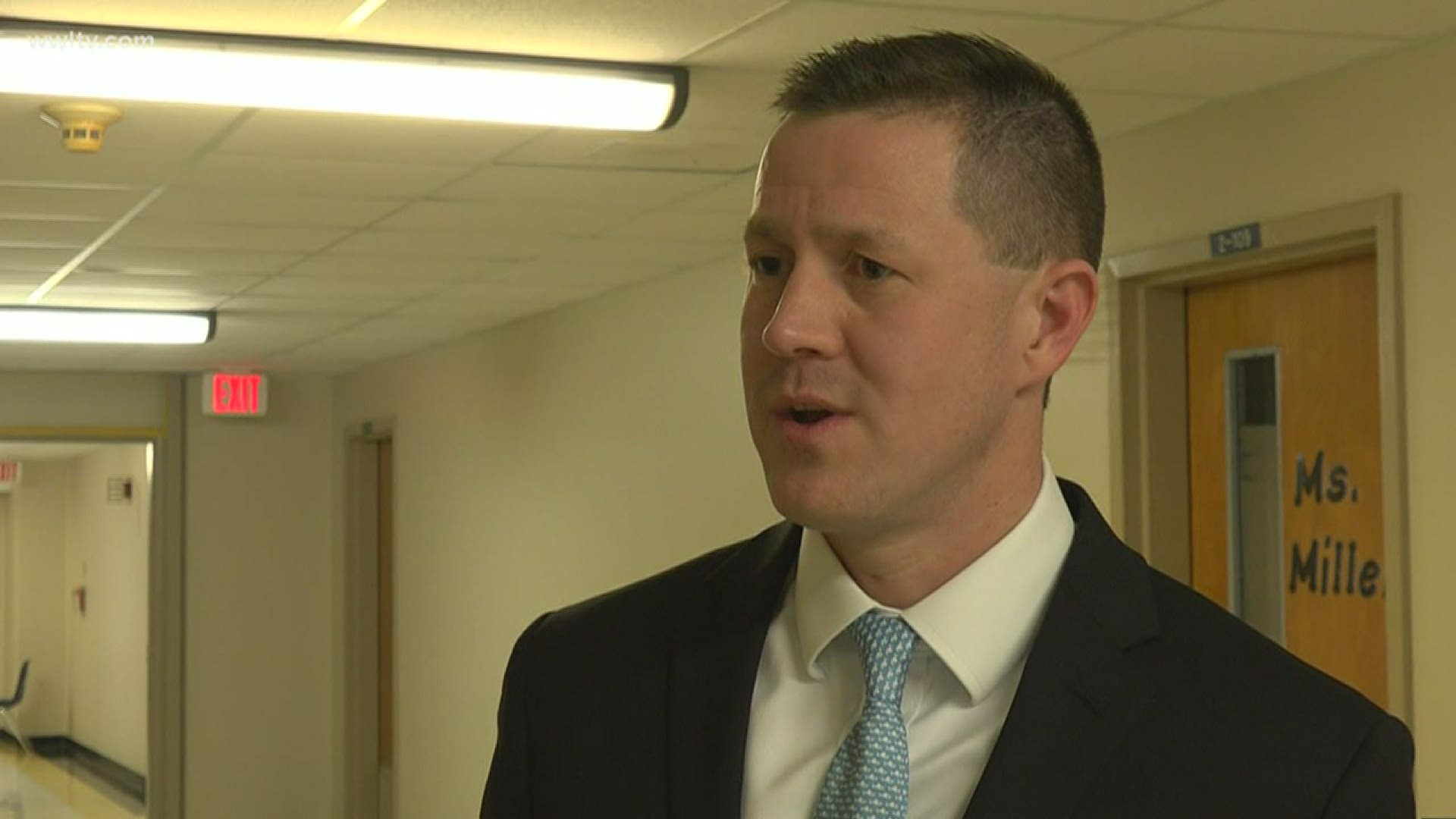 BATON ROUGE, La. — The leader of Louisiana's largest suburban school systems has been chosen as the state's new education superintendent.

Jefferson Parish Schools Superintendent Cade Brumley won the second vote taken by the Louisiana Board of Elementary and Secondary Education on Wednesday, May 20.

Brumley received the backing of Gov. John Bel Edwards' three appointees to the board, along with five elected members. He received exactly the eight votes needed to hire a superintendent.

He defeated Jessica Baghian, Lonnie Luce and three other finalists. Baghian is an assistant state superintendent at the Department of Education who was favored by business organizations and pro-charter school groups. Luce is the former superintendent of the St. James Parish school system.

He will replace the current superintendent, Sandy Holloway, who was the successor to the former state Superintendent of Education, John White.

Brumley was unanimously selected as Jefferson Parish Superintendent in 2018. Prior to his time in Jefferson, he served as DeSoto Parish Schools Superintendent for six years.

The Jefferson Parish School Board said they would release official information on Brumley's departure and the next steps of finding his replacement later Wednesday.

RELATED: Where you can get a COVID-19 test in the metro New Orleans area this week