The school, which suffered extensive tornado damage in 2017, will hold classes for first time since the disaster. 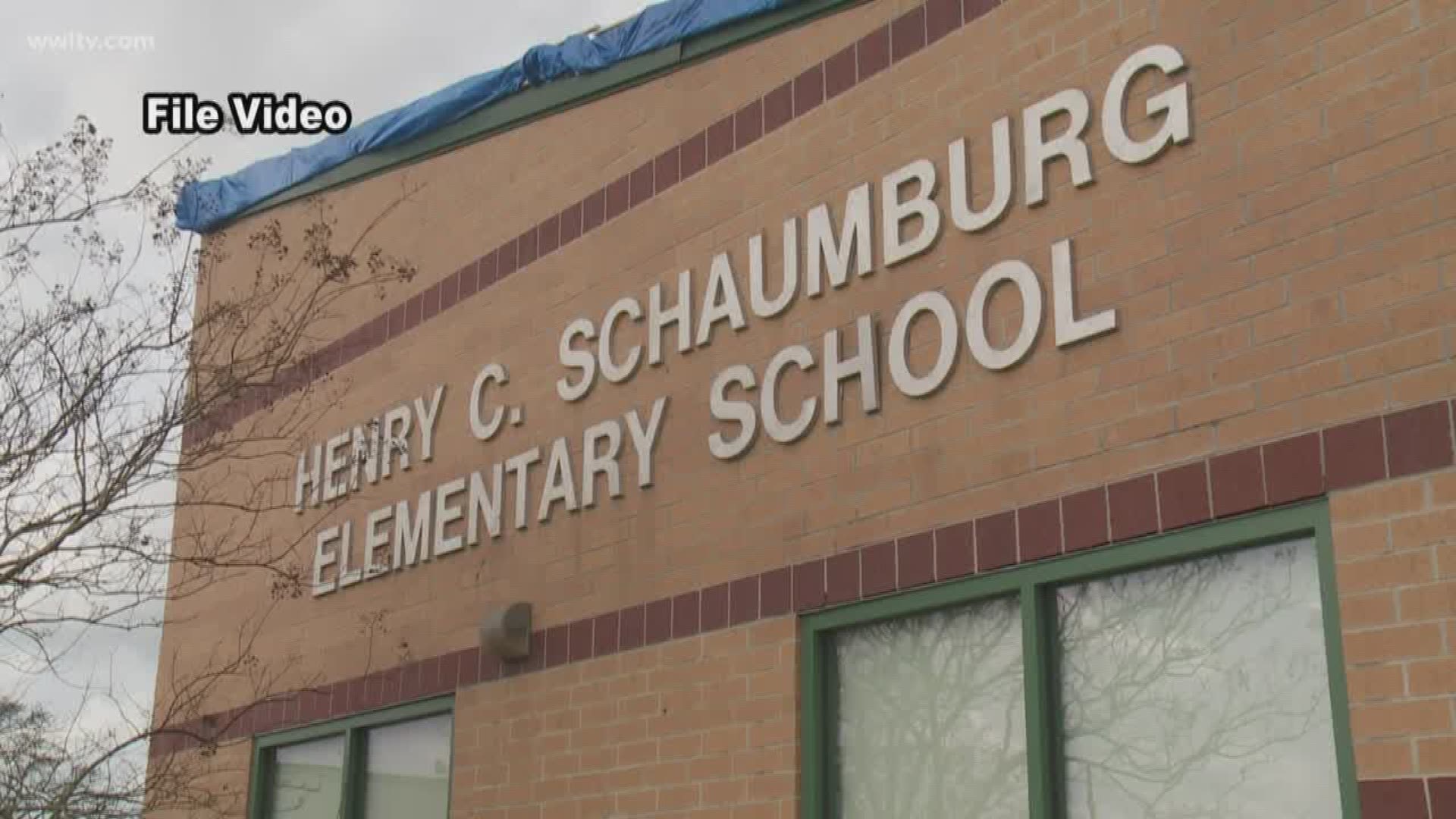 NEW ORLEANS — Wednesday marks a new day for Henry C. Schaumburg Elementary School in New Orleans East. The campus was closed for repairs after a tornado hit the area a few years ago, but teachers are ready to welcome back students.

The classrooms and hallways at Renew Schaumburg were bustling Tuesday, as faculty and staff were busy preparing to welcome back students for the first time in almost two years.

"I'm excited, I really am," said Sherland Martin-Hart. "I may have some tears, but it'll be tears of joy."

The 2017 tornado devastated much of the area.

"To see the neighborhood around us disintegrate," said Principal Maurice McMorris. "Hearing the screams of the kids, it was terrifying."

School was in session when the weather hit, and teachers and students watched as the roof, classrooms and other school property were all damaged.

"If you see these hallways here," said McMorris." students were all lined up and down here. It came through fast and it came through hard."

Classes have since been held at Frances Gaudet School as repairs were being made to the school in New Orleans East. However, staff have always waited for the day they'd be back and welcoming students again.

"We have a second chance now to do the things we know we want to do better," said McMorris.

However, despite all the excitement of welcoming back students to the campus, there's still some uneasiness from those who work at the school.

"When the doors flew open is when I actually heard the whistle," Martin-Hart recalled. "I felt hopeless as an educator. At the time I was telling my kids they'll be okay, but in my mind I'm saying Jesus help us."

Martin-Hart, now a sixth grade math teacher at the school, says her first time back, emotions were spinning.

"I thought by being two years ago I would be able to handle it," she said. "But everything still looked the same, smelled the same and maybe for other people that was warming but for me it gave me all the memories of being in that hallway."

Preparing though for her students arrival, her anxiety she says has blown away.

"We're going to be each other's comfort zone," she said.

As the final touches are put in place, staff say they're excited because the storm may have devastated the area, but it didn't rip away their connection to the community.

"This is a place that kept us safe, so we are ready for them," said McMorris.

Reporter Jade Cunningham can be reached at jcunningham@wwltv.com