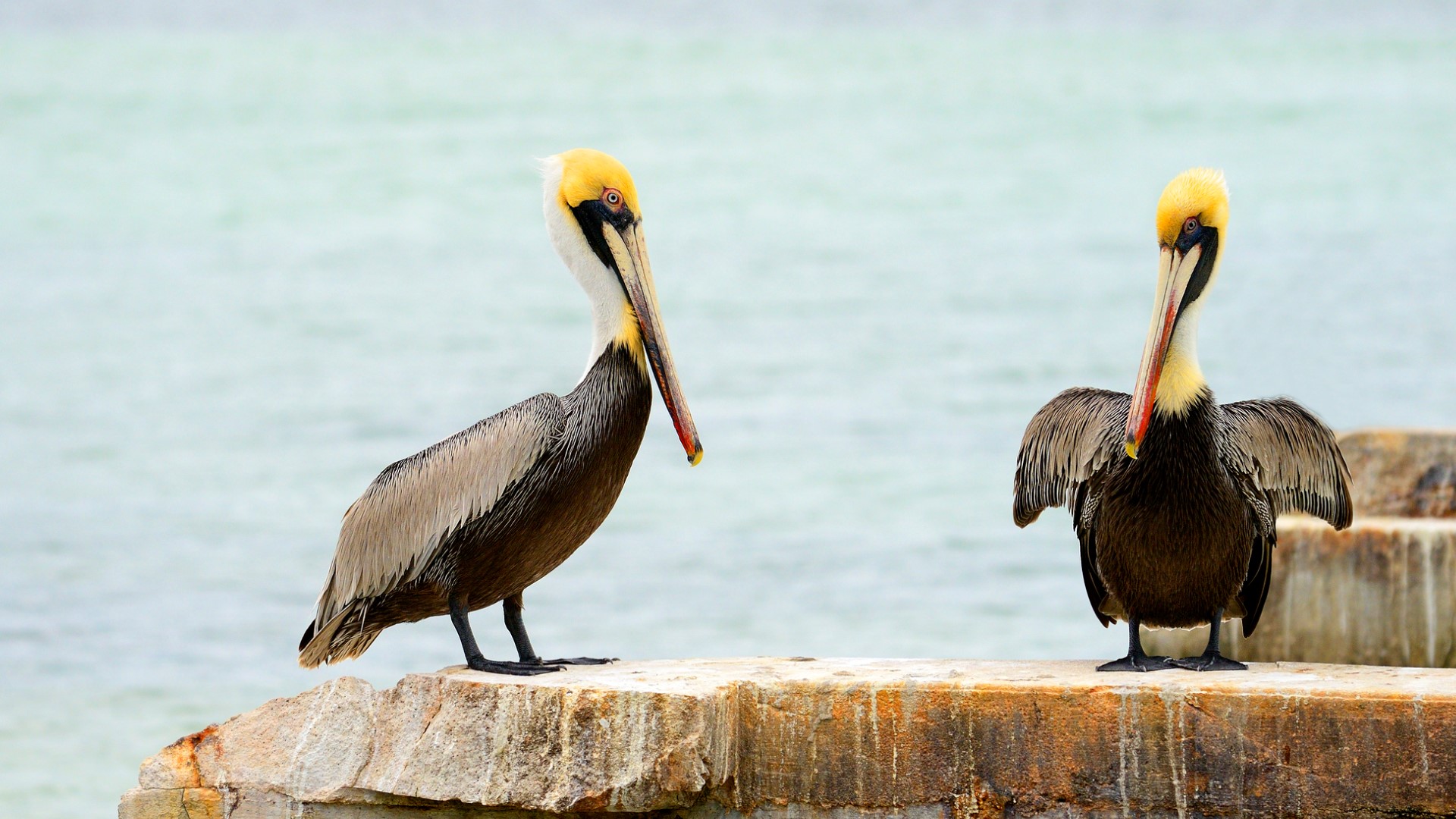 Louisiana authorities are looking into who is responsible for a series of pelican killings reported in Plaquemines and St. Bernard parishes.

The most alarming of the cases involves a brown pelican that was nailed to a water level pole off of LA 39.

“What got our attention was the pelican that’s nailed to pole out there,” said Julie Butera, a naturalist and Humane Society of Louisiana volunteer.

“The pictures show that the pelican has trauma to the head and wings and it looks like the pelican was beaten and hung," Butera said.

Butera said she discovered it Monday. Having grown up around these birds, she was shocked adding that it’s something she’s never seen.

“Our brown pelican is what is hanging up their right now, our state bird, that is also endangered,” Butera said. “I was just really shocked that any human could do such a thing.”

In the same area in Plaquemines Parish, Butera has seen three dead pelicans and eight with bad injuries all just this week.

The gruesome discoveries continued in St. Bernard Parish where Butera said she’s seen five dead pelicans and six others who appear to have been maimed and mutilated near the fishing dock in Hopedale.

“This is the first time I’ve ever gone around there and I’ve seen dead pelicans,” said Butera. “The thing is you don’t know why. All you know is that this happening a lot and there’s definitely signs of abuse in certain situations.”

The Louisiana Department of Wildlife and Fisheries is taking the lead on this investigation. They said illegally killing brown or white pelicans is a violation of both federal and state laws that protect them under the migratory bird treaty act.

Butera said she wants people to understand these deaths are a serious matter.

“I would like to see these people get caught, stop and got to jail,” said Butera.

In state court, the penalty for illegally killing one of these birds could be as high as a $950 fine and up to 120 days in jail. Perpetrators could also face federal charges as well.